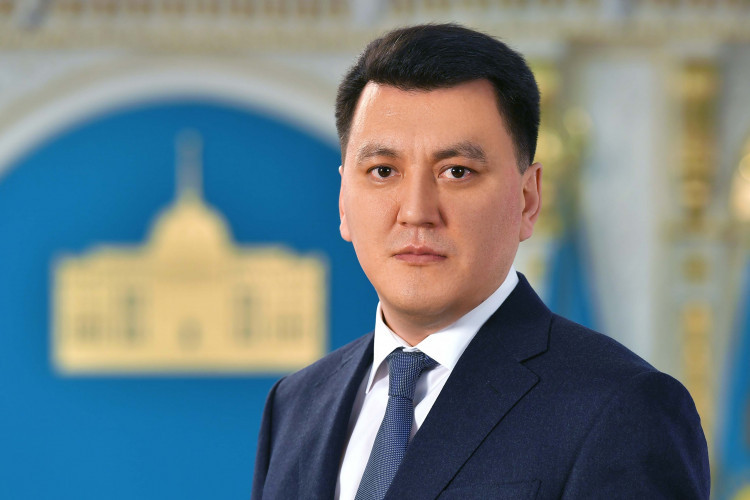 On the eve of President Kassym-Jomart Tokayev’s fifth state-of-the-nation address, Karin analyzed the interim results of the implementation of the presidential address delivered in September of last year.

According to Karin, social measures included a 20 percent salary raise for specific groups of civil servants (employees of cultural organizations, archives, including technical staff, etc.) from 2022 to 2025.

The government has approved a plan to build at least 1,000 schools by the end of 2025. Over 20,000 concessional loans worth 230 billion tenge (US$485.1 million) were provided through Kazakhstan’s Otbasy Bank tools as part of the Nurly Zher program to resolve housing issues.

Concrete steps were taken to improve the nation’s health. Vaccines against coronavirus infection were distributed to the population following WHO regulations on biological safety.

The block of political reforms and human rights protections is nearly complete.

To improve the system of human rights protection, the scope of the prosecutors’ authority has been expanded in terms of preparing charges in criminal cases involving particularly serious offenses. For 2022, the approved structures are implementing a series of coordinated steps to combat fraud and pyramid schemes.

“This is only a fraction of the size of the measures mentioned by the President in his 2021 address. Work in this area will be carried on. Initiatives presented by the President are constantly implemented, improving citizens’ quality of life and ensuring the country’s long-term development. As a result, the efforts that have been executed serve as the foundation for future reforms,” Karin concluded.