By Staff Report in International on 31 August 2022 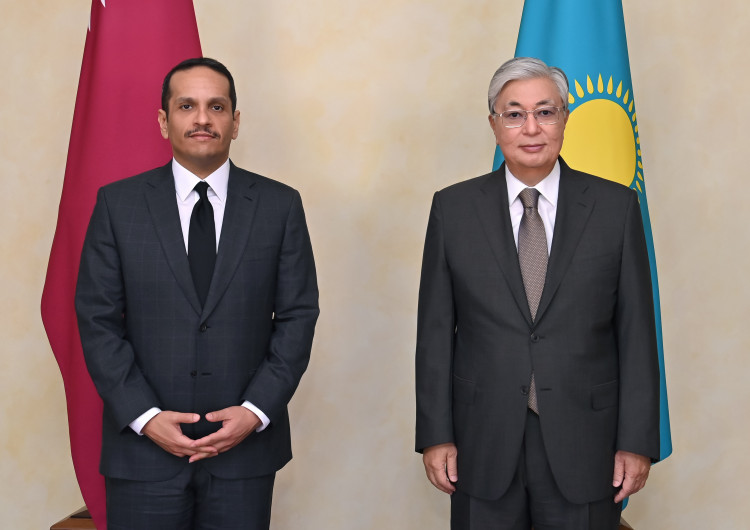 The President commended the upcoming first meeting of foreign ministers of Central Asian countries and member states of the Cooperation Council for the Arab States of the Gulf (GCC), which will be held in September in Riyadh.

Tokayev met Amir of Qatar on June 21 this year in Doha as part of his official visit to Qatar.