By Staff Report in International on 4 August 2022 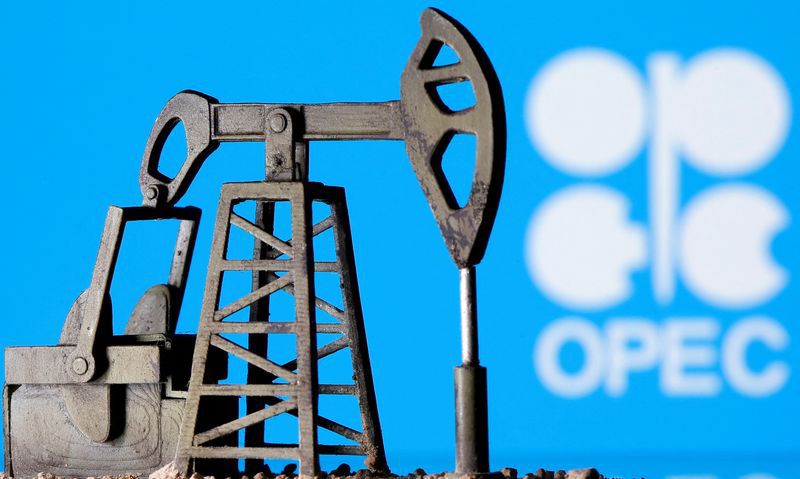 Kazakhstan’s obligations for September will be 1.710 million barrels per day. Photo credit: reuters.com

Minister of Energy Bolat Akchulakov represented Kazakhstan at the meeting.

OPEC+ is a group of 23 oil-producing nations, made up of the 13 OPEC members, and 10 other non-OPEC states, including Kazakhstan.

The group’s next meeting is scheduled for Sept. 5.