By Assem Assaniyaz in Tourism on 8 August 2022 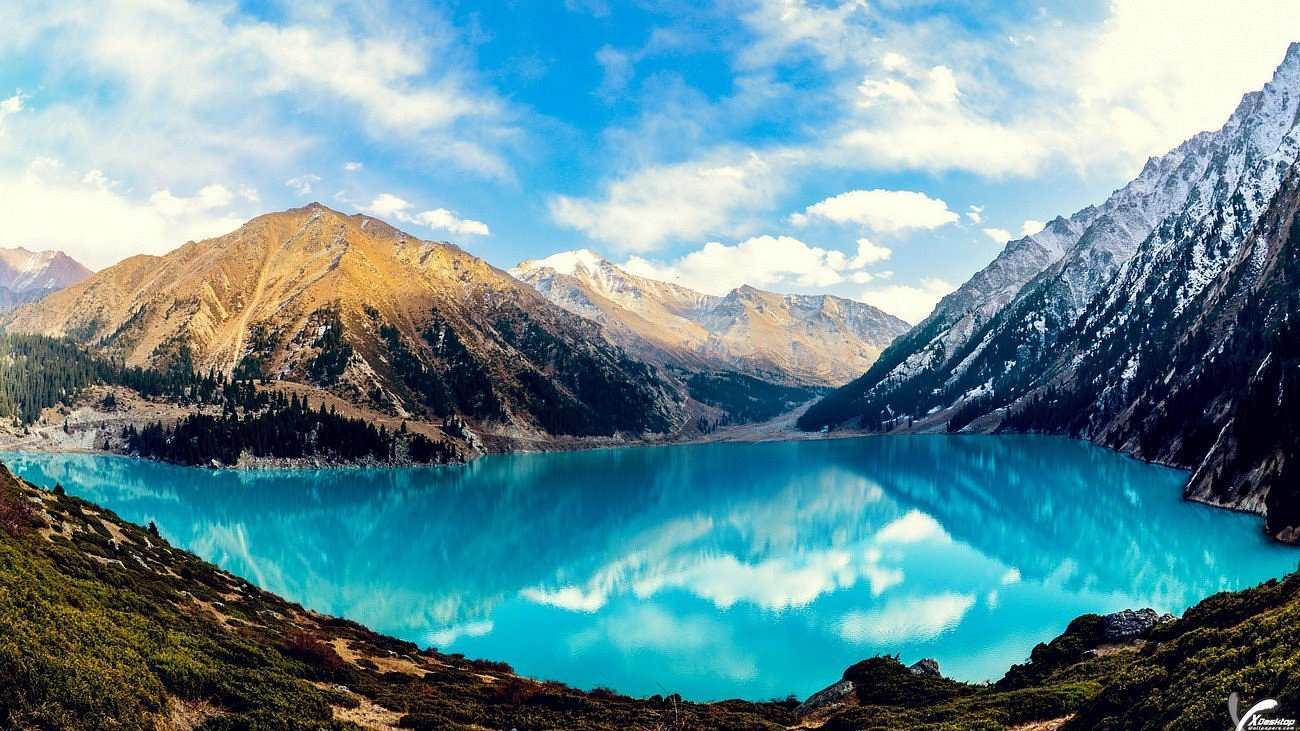 “The country had more flights before the pandemic. Now there are 33 international direct flights to Almaty. At that time, 1.2 million tourists visited Almaty, 900 of them domestic and 300 foreign,” said Edige Margulan, the director of the tourist information center in Almaty.

“I hope we will have similar figures by the end of the year,” he added.

According to Assem Kozbagarova, the director of SkyWay Travel company, foreign tourists mostly favor the cities of Almaty, Nur-Sultan, Aktau, the Burabay National Park, and the southern part of Kazakhstan. They spend between $100 to $200 a day, reported Kazinform.