NUR-SULTAN – Kazakhstan’s KazMunayGas (KMG) oil and gas company seeks to develop bilateral cooperation with Azerbaijan’s SOCAR energy company in connection to the trans-Caspian infrastructure development. This was announced during the meeting between KMG Management Board Chairman Magzum Mirzagaliyev and SOCAR President Rovshan Najaf as part of Mirzagaliyev’s working trip to Baku in mid-August. 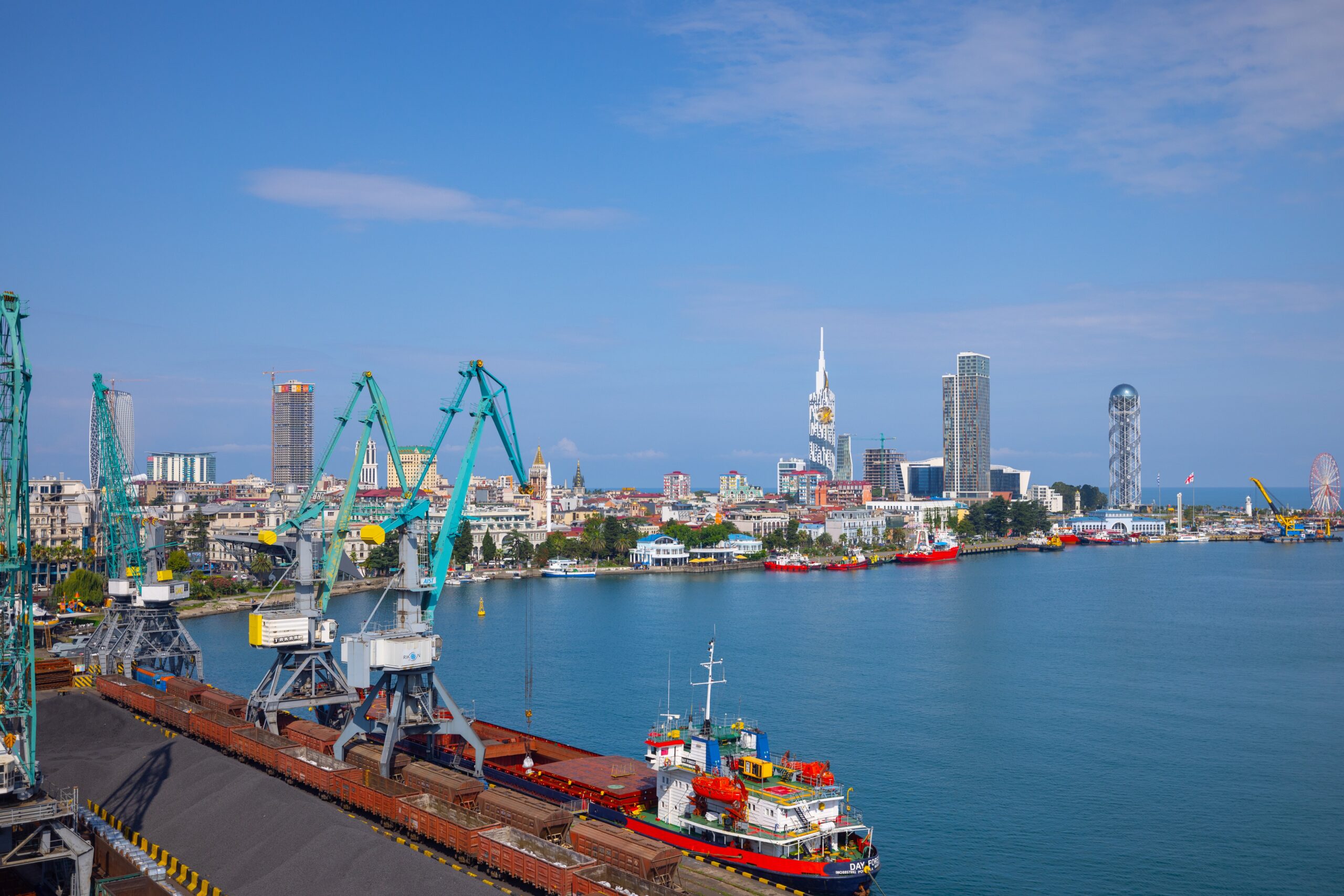 As one of the largest energy companies in Europe SOCAR deals with the exploration of oil and gas fields in the Caspian Sea.

It is reported that the terminal is involved in the transshipment of oil and oil products, including cargo operations for tankers to companies from Kazakhstan, Azerbaijan, Turkmenistan, Georgia and other countries. The port provides transshipment, storage and warehousing services for dry bulk and general cargo, as well as servicing ships and other vehicles.

This March, the Kazakh and Azerbaijan officials discussed the creation of the Trans-Caspian international transport route at the meeting of the Kazakh delegation headed by CEO of Samruk Kazyna Sovereign Wealth Fund Almassadam Satkaliyev with the government of Azerbaijan in Baku. The geographical characteristics of Azerbaijan and Kazakhstan and their location ensure an efficient and well-established transport network between the countries.