NUR-SULTAN – The population in Kazakhstan may reach nearly 21 million people by 2030, according to the Center for the Development of Human Resources demographic forecast, reported the press service of the Kazakh Ministry of Labor and Social Protection on Aug. 1. 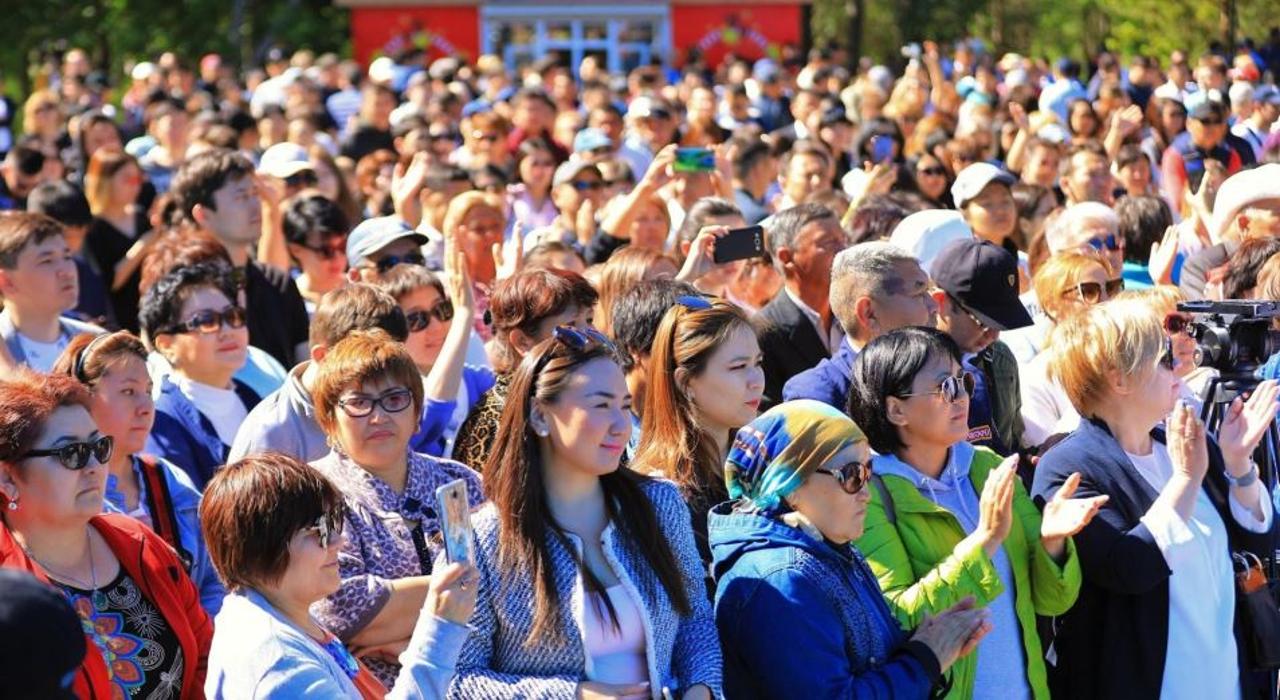 “If mortality and fertility rates remain at the level of 2021, and external and interregional migration – at an average value for 2017 – 2021, the population in Kazakhstan will reach 20.958 million people by 2030, and 27.192 million people by 2050,” said Dmitriy Shumekov, the director of the center’s department of forecasting.

The analysis, which is based on the indicators of fertility, mortality, and migration, provides for both a positive (21.5 million) and a negative scenario (20.8 million) by 2030.

As for the regional level, the same indicator in the Turkistan Region will grow by 207,000 people, which will have the highest rate among the regions.

“It is important to note that our forecast and the new demographic forecast of the United Nations Department of Economic and Social Affairs (DESA) are similar,” noted Shumekov.

The center’s experts have also developed a specific mechanism, which allows for the modeling of the population beyond basic indicators, for example, increases in the birth rate or reduction of mortality by a certain percentage.

As reported by the ministry, according to UN data, next year, India will surpass China in terms of population and by 2030 the Indian population will reach 1.515 billion people, and there will be 100 million people more than in China.