By Assem Assaniyaz in Business on 17 August 2022

NUR-SULTAN – The export of non-primary goods from Kazakhstan increased by 33.5 percent in the first half of this year and topped out at $12 billion, according to QazTrade, the center for trade policy development under the Kazakh Ministry of Trade and Integration, reported the ministry’s press service on Aug. 17. 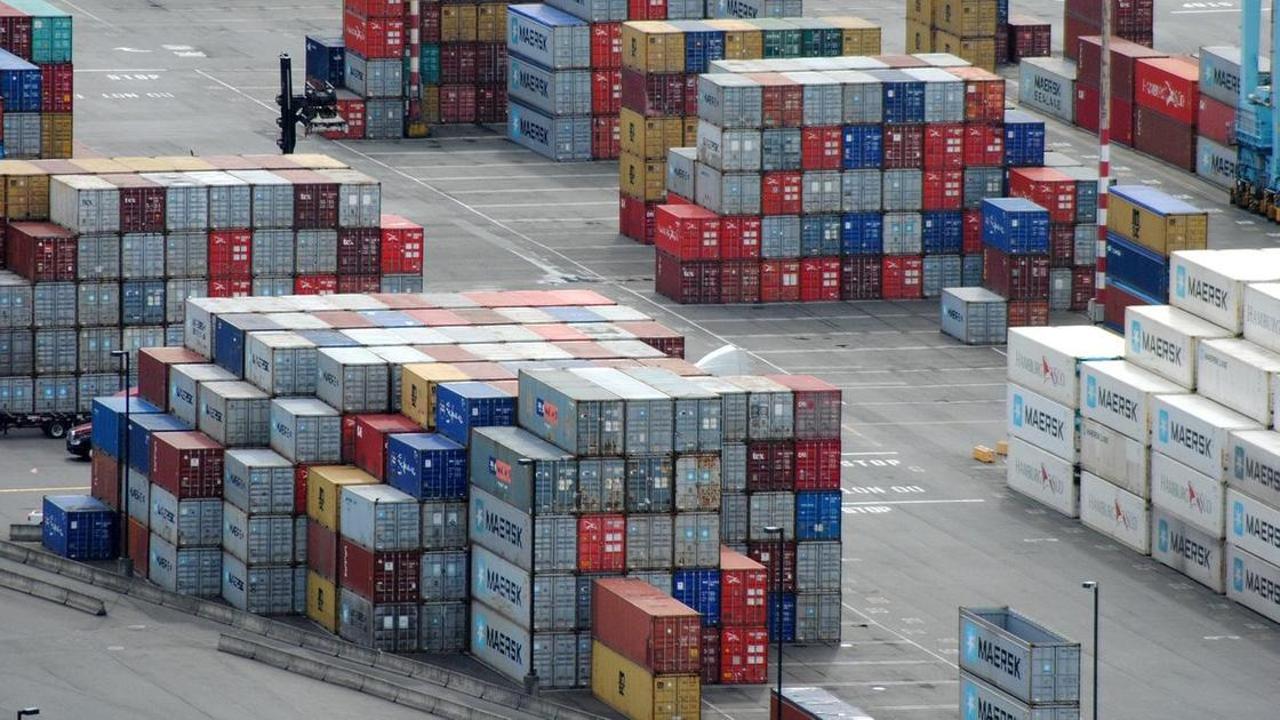 Overall, the trade turnover of non-primary goods of Kazakhstan in January – June this year reached $31.6 billion. It is 20.6 percent higher than in the same period of the previous year ($26.2 billion).

The supply of oxides and hydroxides aluminum are growing the most – by nearly 95.7 percent. The export of wheat and wheat-rye flour – by 82.5 percent, and telephones – by nearly 93 percent.

The export growth is also driven by the increasing supply of non-raw materials such as ferroalloys, uranium, copper and copper cathodes, sulfur, and unprocessed zinc.

In turn, the import of non-primary goods to Kazakhstan boosted by nearly 14 percent totaling $19.6 billion due to a discernible increase in the import of automobile bodies, medicines packaged for retail sale, ferrous metal products, parts, accessories for cars and tractors, telephones, and electric generator sets.