Kazakhstan’s Mortality Rate Falls by 9.6 Percent Over Half-Year Period of 2022

NUR-SULTAN – The mortality rate in Kazakhstan dropped by 9.6 percent in the first half of 2022 compared to the previous year, according to recent data from the Bureau of National Statistics. 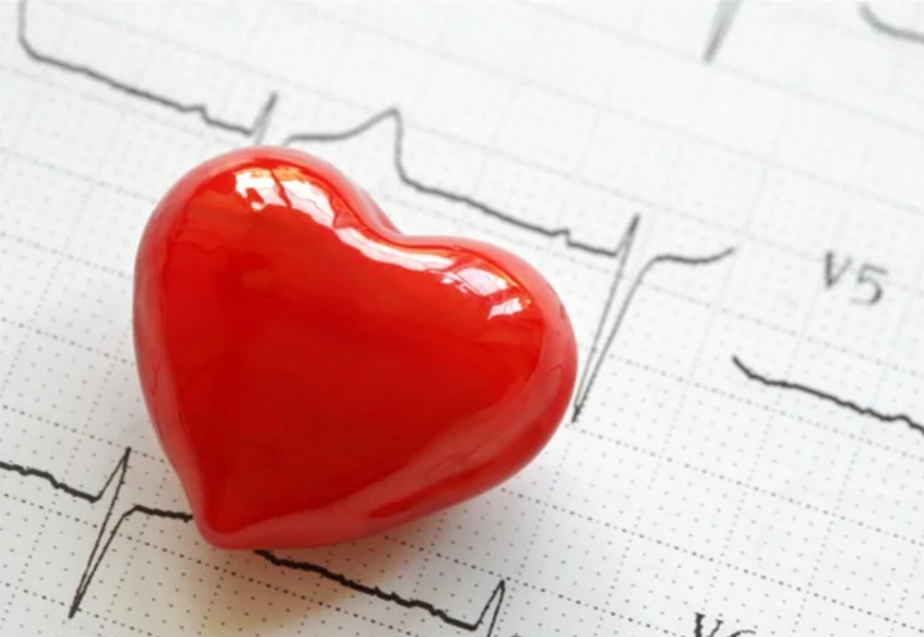 Official data says that the leading cause of death in Kazakhstan are circulatory diseases, neoplasms and respiratory diseases.

Recently, Kazakhstan ranked 85th out of 229 countries in the 2022 Death Rate, according to the CIA (U.S. Central Intelligence Agency) World Factbook report.

According to the ranking, Serbia, Romania and Lithuania hold the three highest mortality rankings. Qatar became the lowest rated country.