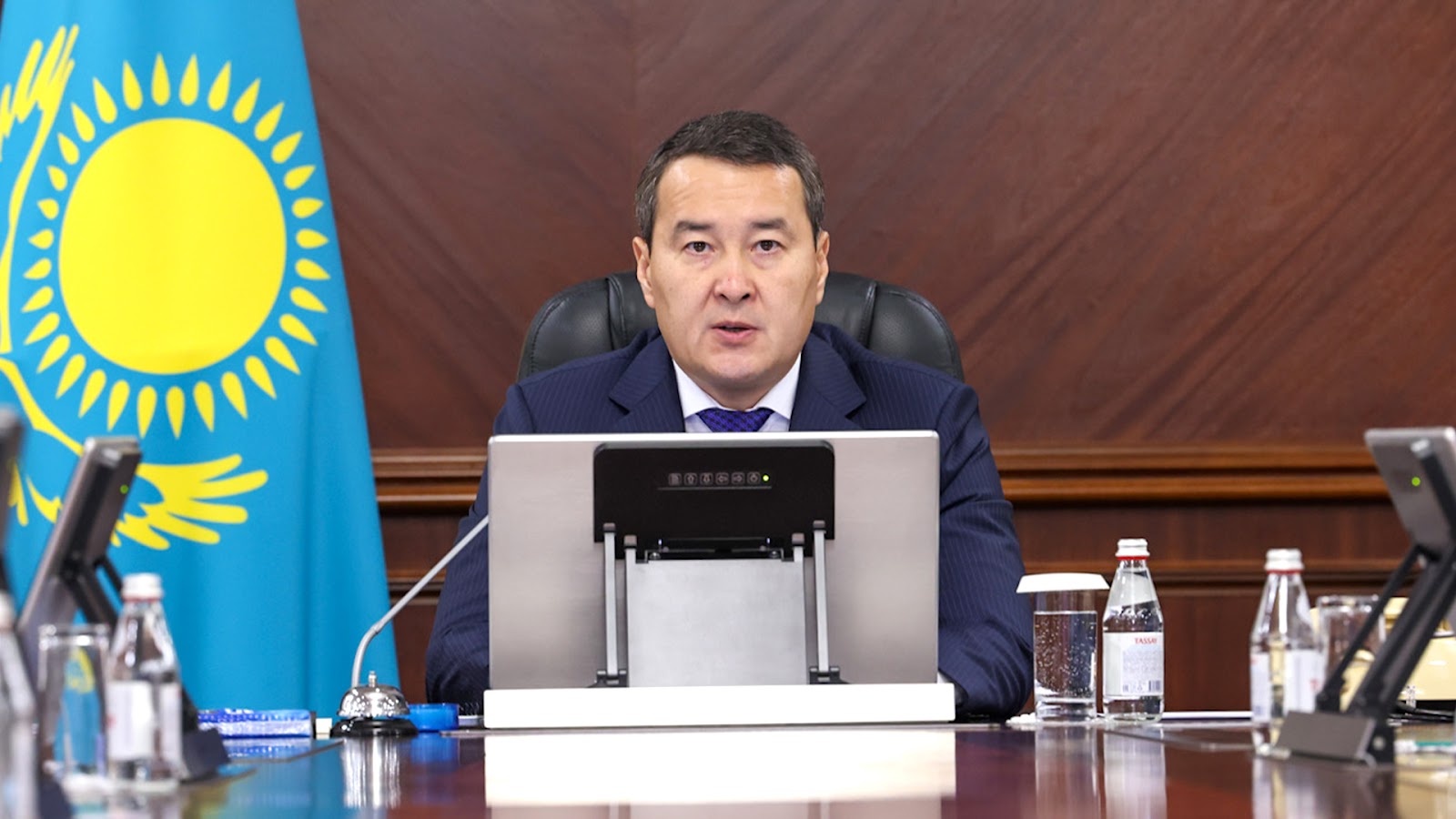 Food prices have increased by 19.7 percent, non-food products – by 14.2 percent, paid services have climbed by 9.2 percent from a year earlier.

Smailov addressed the issue of fighting inflation, reiterating his instructions to check the activities of businesses, which may be associated with overpricing and an artificial shortage of sugar.

“I would like to draw attention once again to the commission’s heightened investigation of intermediary schemes, the tightening of control over the 15 percent price premium for socially relevant food goods, and the prompt completion of contracts for the proactive purchase of agricultural products,” Samilov said.

According to the Prime Minister, the real sector contributes significantly to economic growth. To preserve favorable dynamics, he urged an renewed focus on economic diversification, investment initiatives, and job creation.