By Saniya Bulatkulova in Culture on 27 August 2022 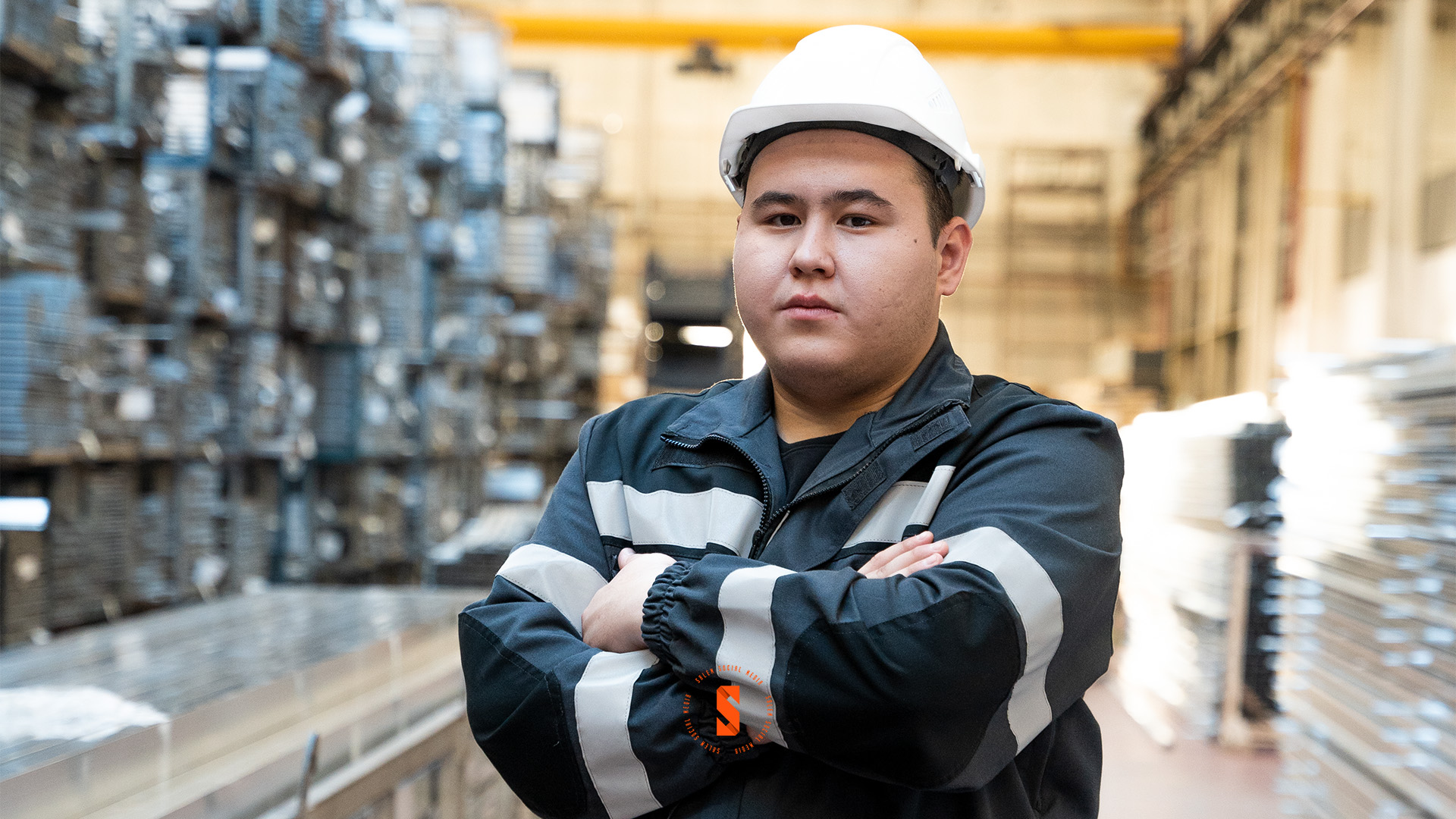 Zeikenov, known as Imanbek, became world-famous after releasing his remix of Saint Jhn’s 2016 song “Roses” in 2019 and received the Best Remixed Recording award at the 63rd Grammy Awards in 2021 for his work..

According to the Salem social media company, which is as a producer of the series, Zeikenov has completed filming for the project, where he plays a prospective specialist.

It was reported that the web series centers around the spoiled child of rich parents. After another episode of delinquency, Olzhas is set to work at the Pavlodar city factory, where he meets new people and sets important lifetime goals.

Apart from Zeikenov, well-known Kazakh actors such as Koblandy Bolat and Aruzhan Jazilbekova also perform in the series, which is expected to be released this autumn.