NUR-SULTAN – Kazakhstan’s Baiterek Holding purchased Sberbank’s subsidiary in Kazakhstan after a deal that was signed on Aug. 18, reported Kapital.kz. 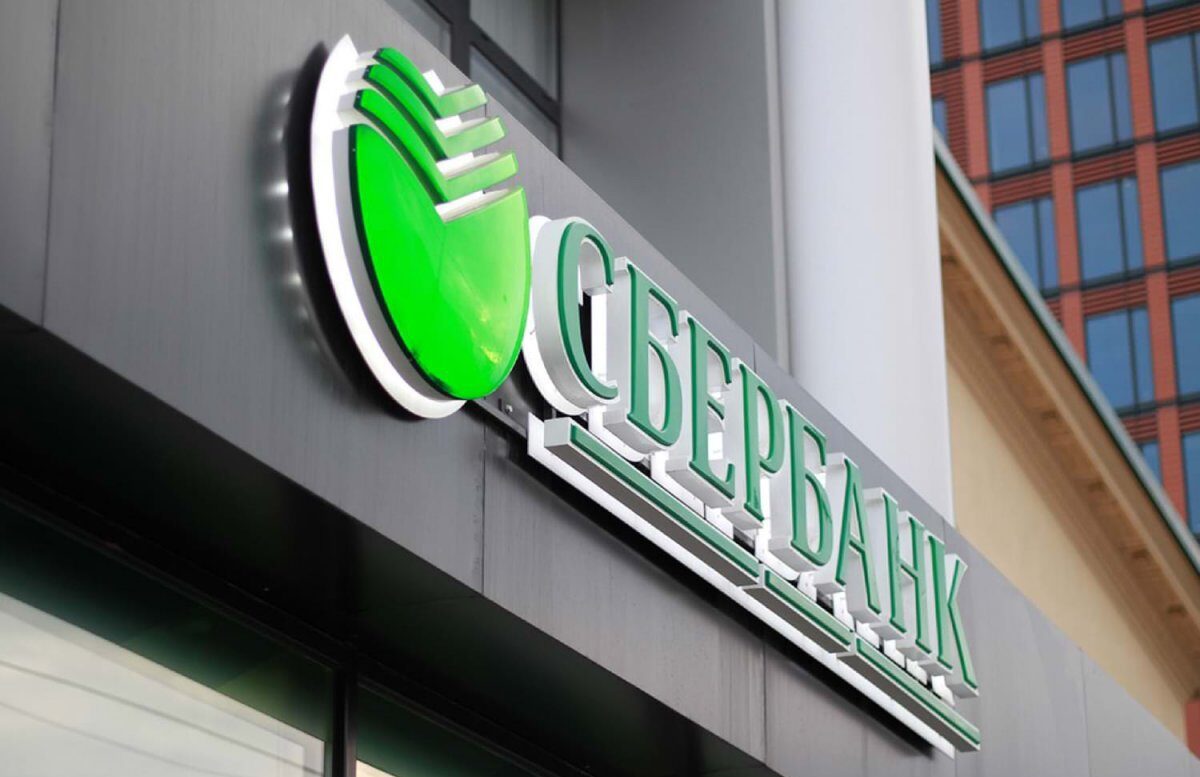 Baiterek and Sberbank negotiated the purchase of the subsidiary, said the Agency for Regulation and Development of Financial Market Chair Madina Abylkassymova on June 23. According to her, it does not require a new banking license, as the deal does not imply the opening of a new bank – just a shareholder change.

The Kazakh subsidiary was said to begin paying dividends on common shares for 2021 to its Russian shareholder on June 1. The Kazakhstan Stock Exchange (KASE) reported that the volume of dividends per share will reach 10,125 tenge (US$21.18), including taxes. The total amount of the payment, however, was not specified.

Based on the calculation of the total number of placed common shares multiplied by the amount of dividends per share, the value of dividends might reach 130 billion tenge (US$271.9 million) or 99.9 percent of net income. According to the bank’s press service, the dividends, however, have not yet been paid out.

On July 11, the Office of Foreign Assets Control (OFAC) of the United States Treasury Department issued a license, which extended the deadline for completing transactions with the Sberbank subsidiary for three months, from July 12 to Oct. 11. This means that during this period, Sberbank Kazakhstan will continue to operate as usual. Its clients will be able to make transactions with payments and transfers without any restrictions.