By Saniya Bulatkulova in Kazakhstan Region Profiles: A Deep Dive Into the Heart of Central Asia on 13 August 2022

NUR-SULTAN – The lotus flowering season started on the Kigash-Shora River in the Kurmangazy district in the Atyrau Region, the only area in the country where the lotus blooms abundantly, according to the local Regional Communications Service. The flowering period runs from mid-July to the last week of August. The lotus valley covers up to 5,000 hectares in the area. 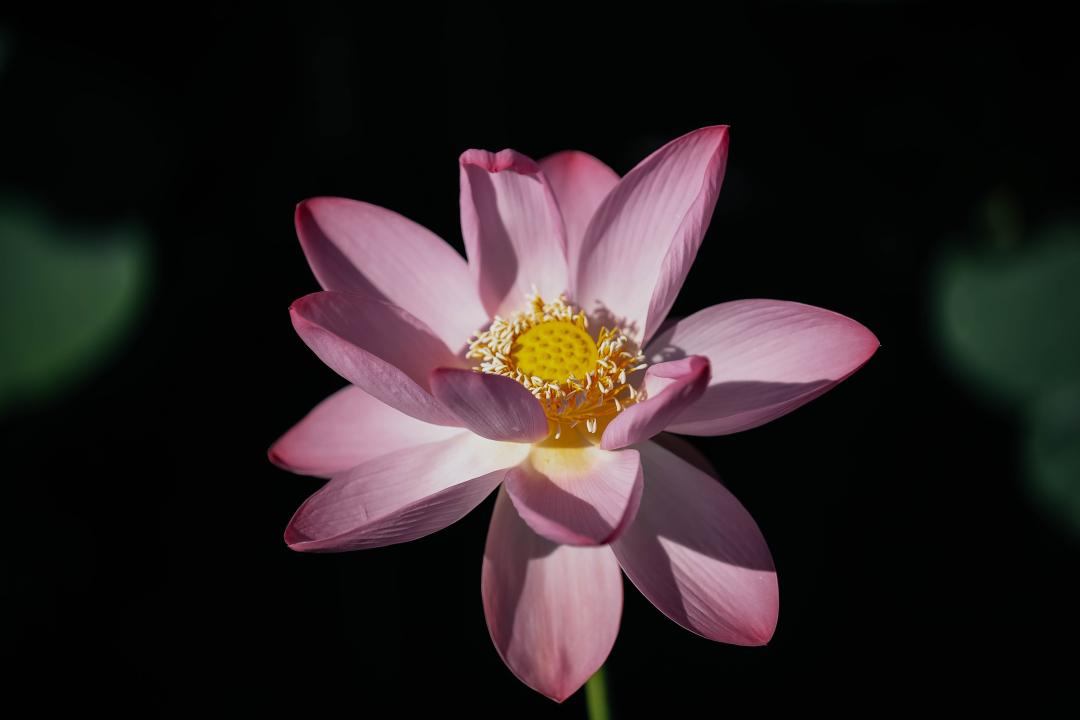 During the season, tourists come en-masse to admire gorgeous flowers every day. Ekaterina Habibullina, who came from Moscow to enjoy these views at such a close distance for the first time, is one of them.

“I have long wanted to see this beauty. I got a lot of impressions. Here you can see not only the lotus but also rare birds, for example, swans,” said Habibullina.

Some tourist companies provide those wishing to visit the spot with tour guide services.
“We are now holding negotiations with various travel companies. We send tourists to the valley by boat and provide them with accommodation and food. Our main goal is to strictly maintain cleanliness and respect safety,” said West Motors service company’s representative Zhanibek Aktananov.

The head of the Kurmangazy District Department of Entrepreneurship and Tourism Nurlybek Tulepov said that the number of tourists grows every year, which makes it very important to pay attention to the preservation of the pristine areas of the valley and especially each lotus. 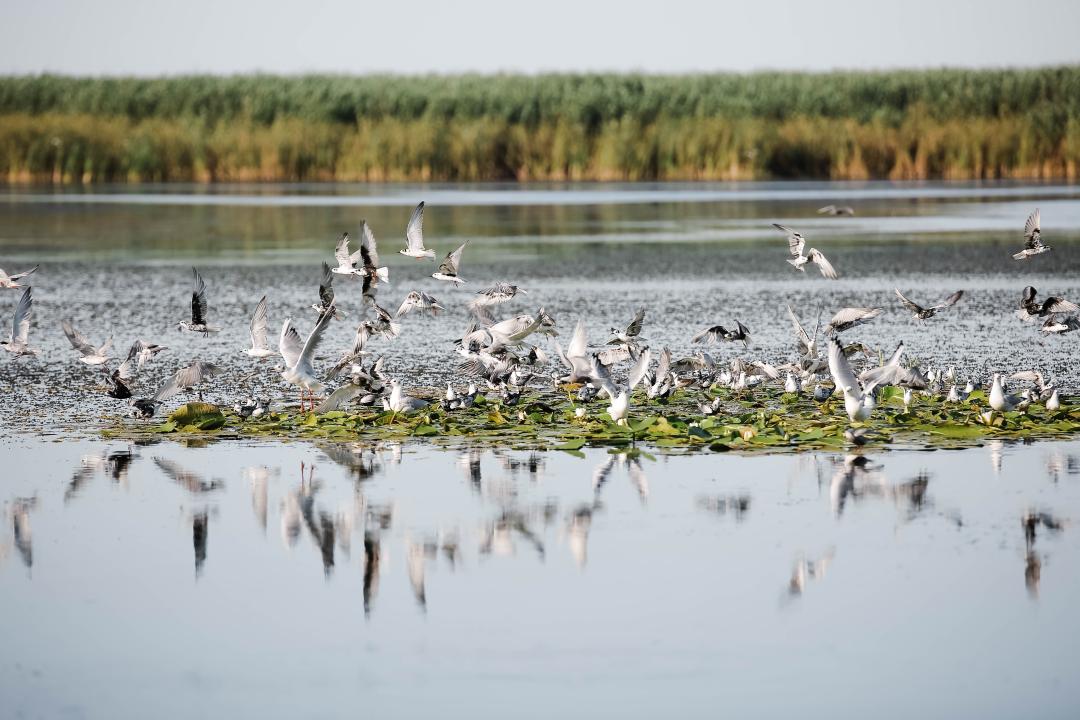 “Lotus valley is listed in the Red Book as a protected natural area. Visitors, unfortunately, sometimes underestimate it and misbehave: they tear out and damage plants. We want competent authorities to ensure strict control,” noted Tulepov.

Apart from the Kigash-Shora River, the lotus grows near the Caspian Sea as well as on the Sharonovka River.

According to some assumptions, these flowers, which are considered sacred in the East, were carried to the Caspian Sea by migratory birds. Other people say that Astrakhan merchants brought lotus seeds from India or China during the period of the Great Silk Road.