By Assem Assaniyaz in Business on 3 August 2022 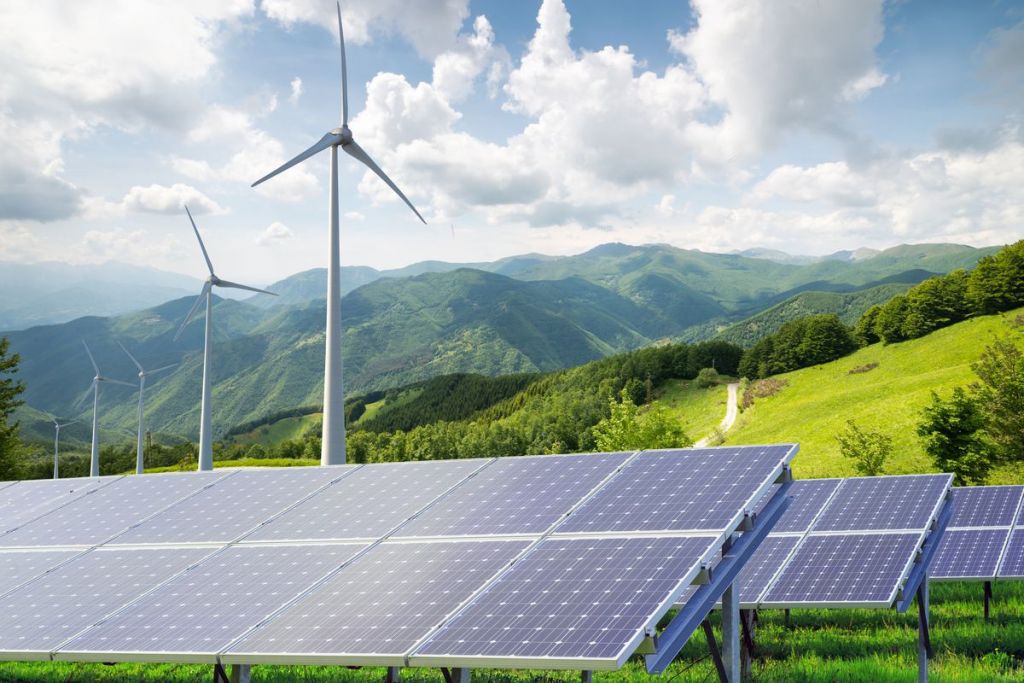 The minister emphasized the significance of the Karachaganak expansion project, which kicked off this year to develop one of the world’s largest gas condensate resources.

He also noted that 18 contracts were signed for the production and supply of equipment for large subsoil users.

In turn, the KazMunayGas (KMG), a national oil and gas company, also plans to launch a project for the reconstruction and expansion of the Astrakhan-Mangyshlak main water pipeline by 2024 and create 10,000 jobs.

Overall, the modernization of the energy complex in the country will lead to the creation of 3,200 jobs.