Kazakhstan to Export Only Surplus Oil Volumes Through Azerbaijan, Says Minister of Energy

NUR-SULTAN – Kazakhstan will ship only excess oil volumes through Azerbaijan, said Kazakh Minister of Energy Bolat Akchulakov during an Aug. 25 online briefing. According to Bolat Akchulakov, oil output will be increased in the next two years by expanding the country’s main fields while establishing new smaller fields. 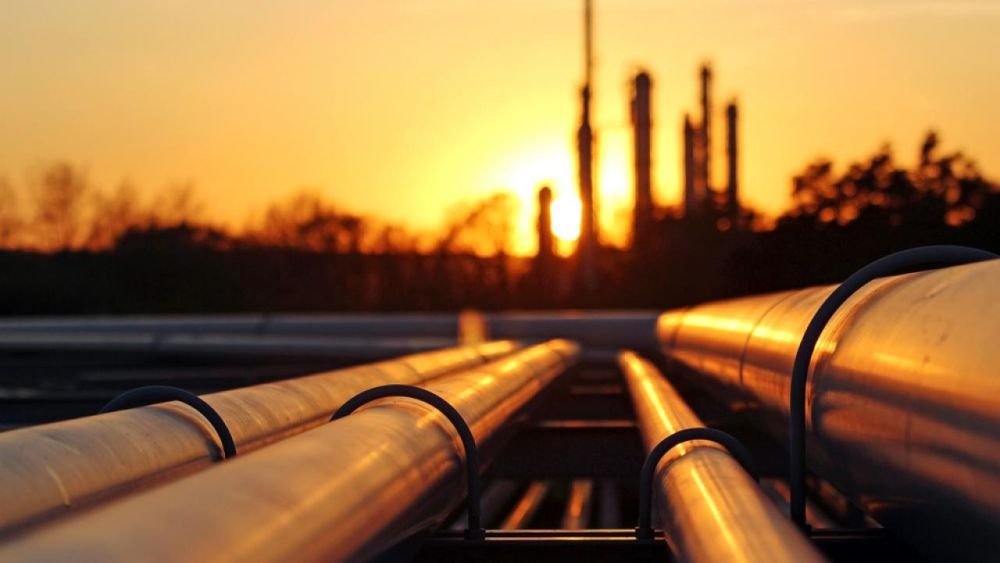 In general, growth is anticipated to exceed this year’s planned 85.7 million tons and reach 103-107 million tons. These volumes are higher than those shipped today. As a result, it is critical to consider how to ship these massive volumes continuously.

The ministry is considering alternative routes. At this point, an existing oil pipeline to China, as well as alternative delivery routes through the Caspian, where Azerbaijan and Iran could be partners, are being explored. 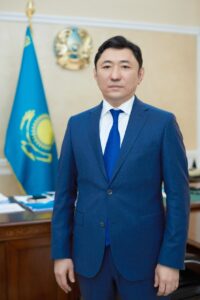 “It has been said numerous times that Azerbaijan and Iran can act as our partners in the alternate Caspian Sea shipments. In the case of Iran, the country is subject to continuous sanctions. Therefore, this case is rather suggestive, but we nevertheless consider it. Shipping some oil through the Caspian Sea to Azerbaijan is a technical issue. This case is not so much about huge volumes but more about some of the excess quantities that we may have,” said Akchulakov.

The minister underlined that Kazakhstan’s goal is the steady and ongoing functioning of the Caspian Pipeline Consortium (CPC). Parallel routes will be investigated in conjunction with the expansion of oil production.

The CPC is by far the most cost-effective route for shipping Kazakh oil. The primary objective is to keep this route running continuously to have a steady sales/export channel for Kazakh oil, which is critical for economic growth.