NUR-SULTAN – Kazakhstan is observing an increase in domestic tourism demand in recent years primarily influenced by the pandemic-related restrictions, reported the press service of the Prime Minister. 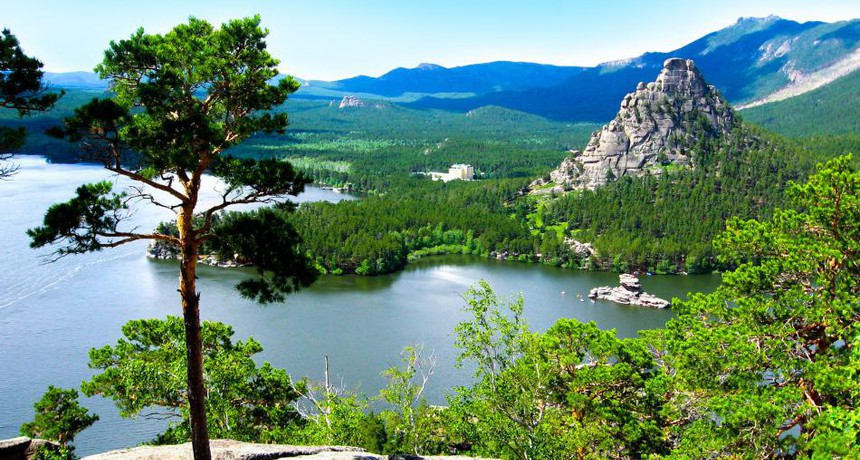 The number of tourists increased by 121.5 percent in the first quarter of 2022 compared to the same period in 2021 and reached 1.13 million people, according to statistics derived from accommodation services.

The number of foreign tourists also increased two-fold compared to the same period of 2021 and reached nearly 97,000 people.

Kazakhstan improved its position and ranked 66th among 117 countries in the global tourism ranking of the World Economic Forum in 2021. In 2019, Kazakhstan ranked 80th out of 140 countries.
According to the British company Brand Finance, Kazakhstan maintained its position in 2019 and became one of the fastest growing nation brands. The country ranked 44th and climbed up seven positions. 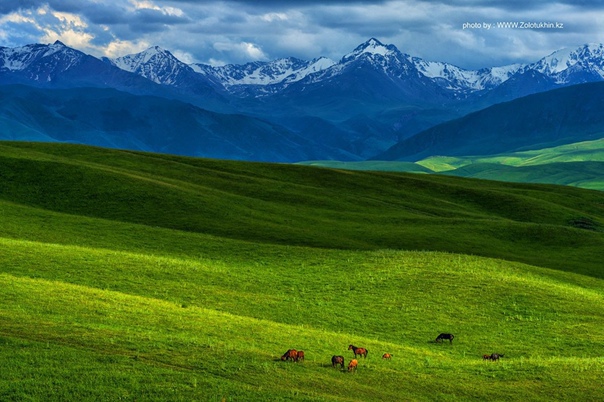 It is also reported that a historical increase in the number of visitors to national parks was recorded in 2021. This figure increased by 300,000 people compared to 2019 and reached 1.5 million people.
“A visa-free regime for citizens of 77 countries, including a visa-free regime of up to 14 days for citizens of China, India, and Iran is available in the country. International flights with 28 countries on 111 routes have been resumed after lockdown,” reads the report.

In terms of economic indicators, investments in fixed assets in the field of tourism amounted to 564.4 billion tenge (US$1.1 billion) in 2021. Nearly 101.9 billion tenge (US$213 million) were invested in tourism development in five months of this year.

Almaty remains the country’s top destination with more than 320,000 visitors in the first months of 2022.
The one-time accommodation capacity stands at 23,000 beds in Almaty. The services provided by accommodation facilities were valued at more than 7.5 billion tenge (US$15 million).

The Almaty Region leads in the number of tourist attractions. The list of priority areas includes resorts and hotels near the mountains, Kapchagay Reservoir, and Tanbaly, a petroglyph site included in the UNESCO World Heritage List. 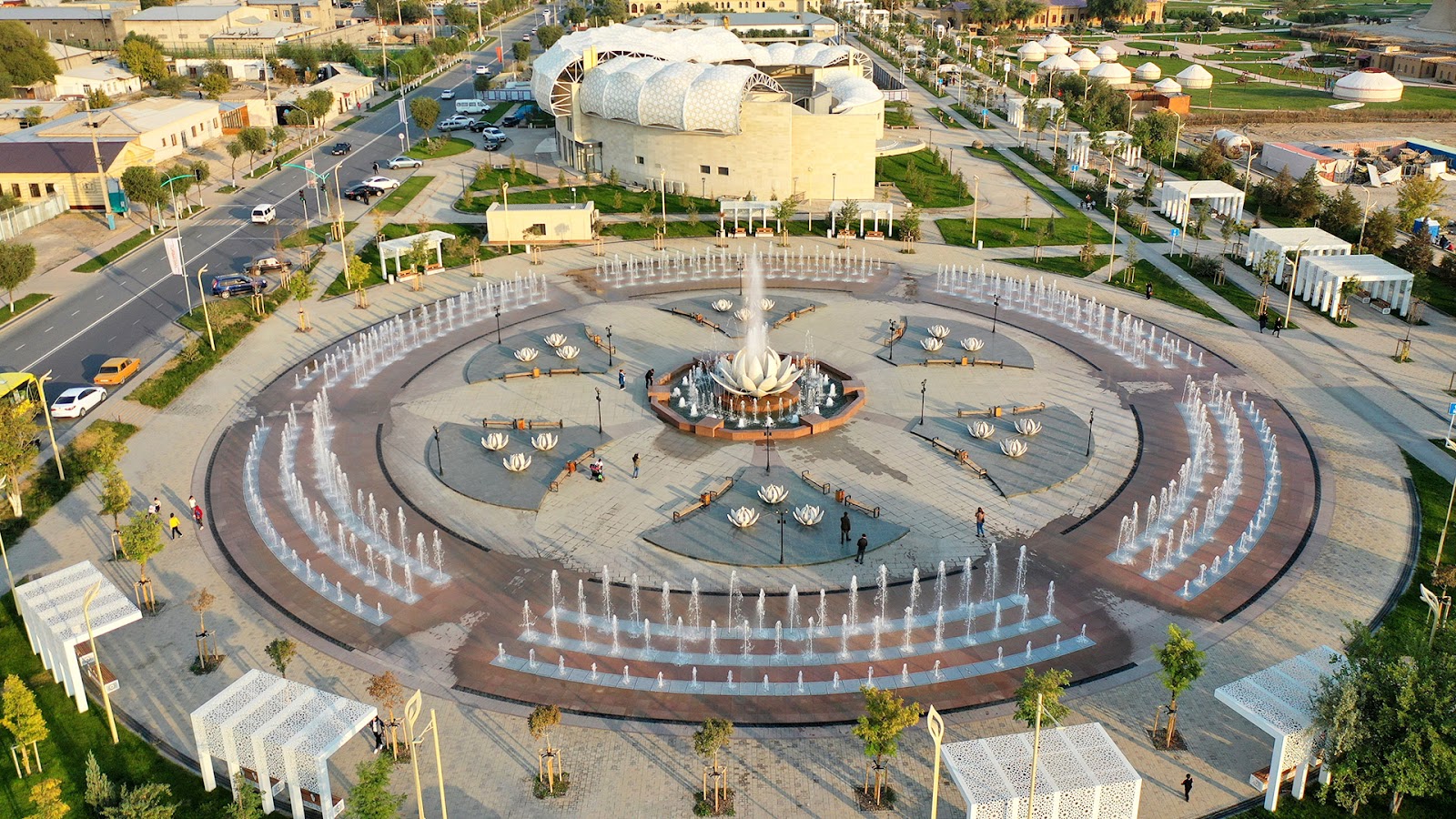 The Akmola Region ranks third in the volume of facilities and services provided. The region is famous for its diversity of natural resources.

Some 600 tourism facilities operate in the region including 348 hotels, 16 resorts, 186 roadside assistance companies, and 45 travel agencies. More than 70 tourist routes have been developed.

The Turkistan region is known for its historical and cultural heritage. More than 31 billion tenge (US$64 million) was invested in the tourism sector of the region this year.

The region boasts having 1,754 historical and cultural monuments, 214 hotels, and 68 health centers.