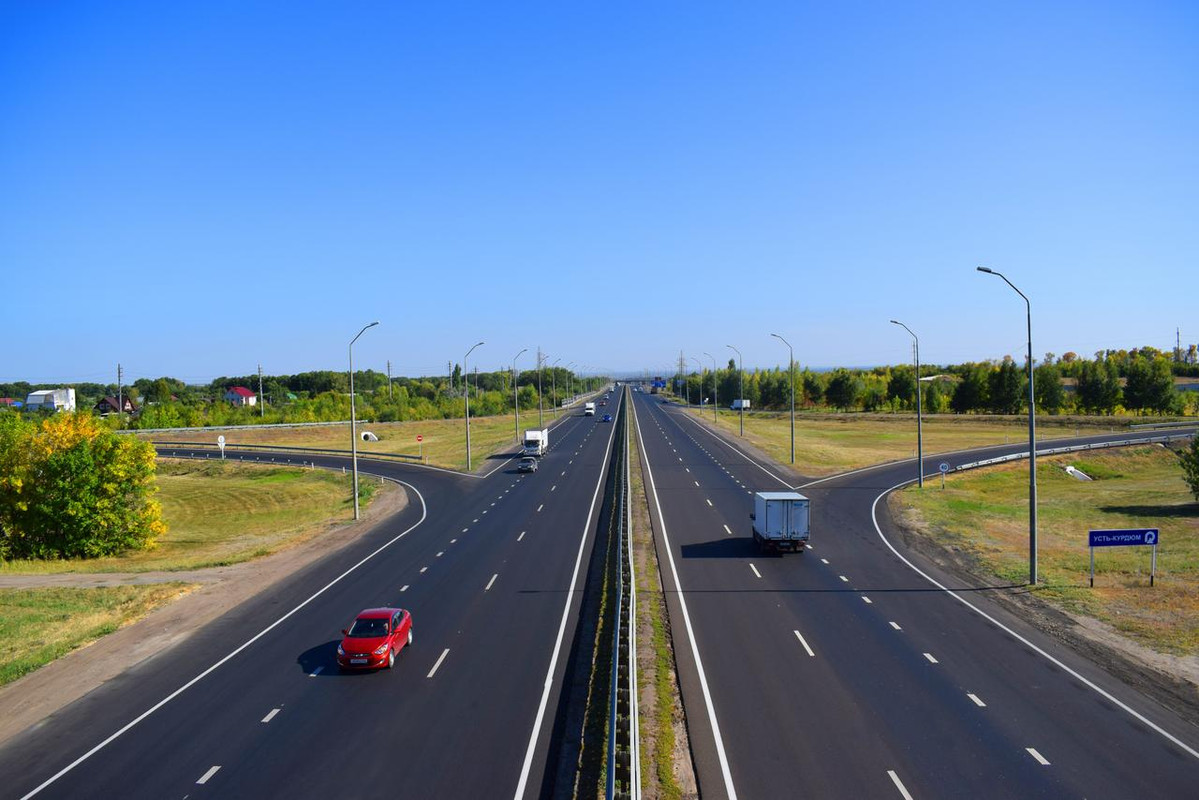 The measures to develop single-industry towns are included in the roadmap that the ministry is developing now. Overall, it envisions 57 projects in 28 villages and single-industry towns. As of today, the akimats (city administrations) disbursed 9.2 billion tenge (US$19 million) or 35.8 percent of the annual plan.

According to the minister, the roadmap will be the compilation of a uniform list of state support measures for single-industry towns, comprehensive plans for socioeconomic development, and the establishment of industrial zones and priority development regions, among other initiatives.

“All of the aforementioned recommendations for the village and single-industry town development have been given to profile government agencies and regions for consideration. In general, the national project ‘Strong Regions – the Driver of Country Development’ is being implemented in accordance with the approved schedule and is constantly monitored by the ministry,” Kuantyrov said.