Kazakhstan Comes Up with Innovative Ways to Celebrate Day of Abai

NUR-SULTAN – “The source of humanity is love and justice. They are omnipresent and decide everything.” That’s how the 45th line in Abai Kunanbayev’s famous “Book of Words” reads. Interestingly enough, the ideas he cultivated back in the 19th century become ever more relevant to the current generation and will for sure earn their place among future generations. 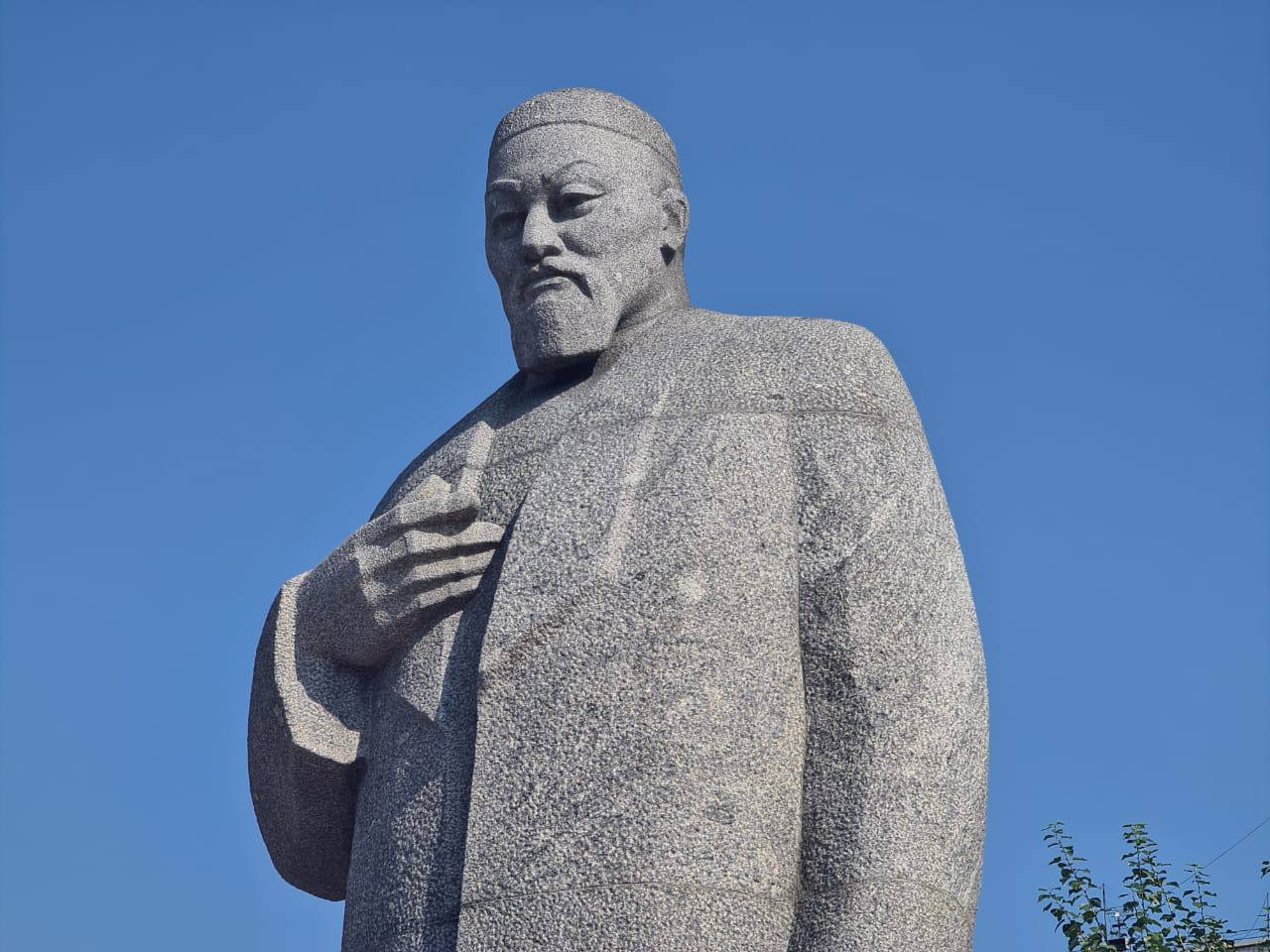 Aug. 10 is designated in Kazakhstan as the Day of Abai so that the ideas of the great thinker could be passed on through the generations.

“No matter how Abai is praised, everything fits. His instructive life and true creativity are role model not only for the Kazakh people but also for the whole world. Abai’s deep thoughts about man and society, education and science, religion and traditions, nature and the environment, state and power, language and relationships do not lose their relevance even after centuries. After all, the poet’s legacy is the spiritual nourishment of all mankind. As long as Kazakhstan exists, the name of Abai will continue to grow,” wrote President Kassym-Jomart Tokayev in his 2020 article titled “Abai and Kazakhstan in the 21st Century.” 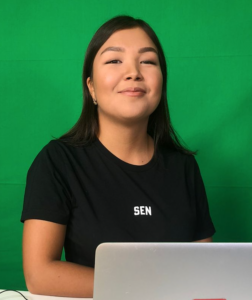 The people in Kazakhstan revere the memory of the great educator. Many villages in the country as well as avenues and streets in major cities bear the poet’s name. Among the three new regions established this year is the Abai Region (with the birthplace of Abai in it) with an administrative center in Semei.

This year, the celebrations of the Day of Abai have been notably wider, as many COVID-19-related restrictions, which previously hindered festivities, were lifted. 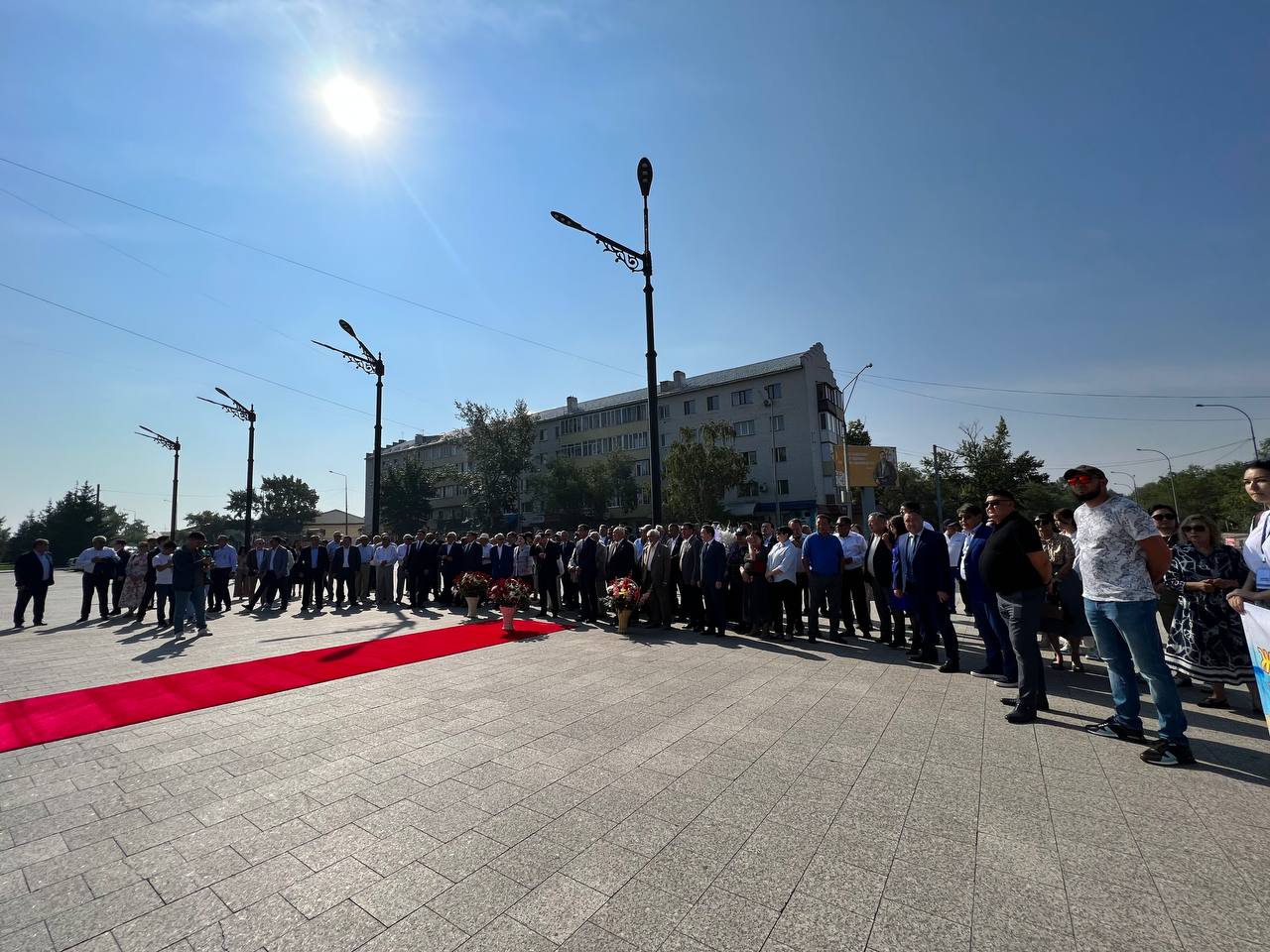 Zhidebay – Borili State Historical, Cultural and Literary-Memorial Reserve – Abay Museum in Semei and Kazakhconcert organized a roundtable to discuss the legacy of Abai and Mukhtar Auezov, the author of “The Path of Abai” epic novel whose 125th anniversary Kazakhstan celebrates this year. Abai and Mukhtar Auezov are both natives of the Semei region.

“We start the touring season of El Birligi – Zhana Kazakhstan (Unity of Nation and New Kazakhstan) from Semei, this blessed area where the great poet Abai was born, as part of the task set by the head of the state for the cultural revival of the newly created regions – Abai, Zhetysu and Ulytau,” said Kazakhconcert Director and former minister of culture and sports Aktoty Raimkulova. 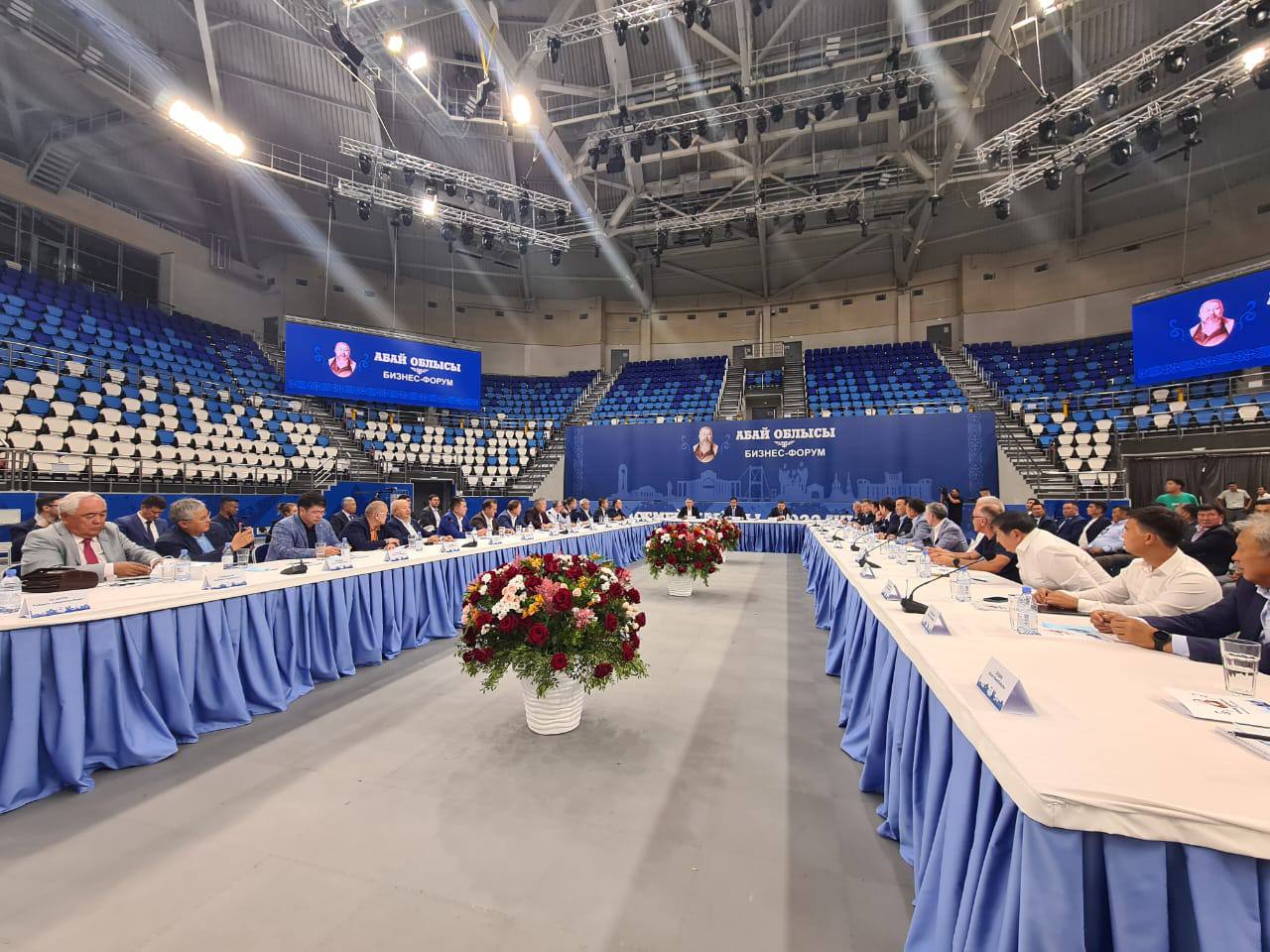 On Aug. 10-15, Kazakhconcert will give concerts in Semei and Kurchatov, as well as in the village of Karauyl of Abai Region, and in the Ridder, Serebryansk and Altai towns in the East Kazakhstan Region.

But besides the cultural events, officials came up with unusual ways to celebrate the day, including the launch of a business forum to explore the ways to develop the new region.

“We are interested in turning our mutual understanding into fruitful joint cooperation. Therefore, taking this opportunity, I would like to urge you to have a mutually beneficial dialogue, and take an active part in the development of our small motherland,” said Abai Region Akim (governor) Nurlan Urankhaev addressing the forum. “I am sure that in the future our region will become the largest region of metallurgical, food and processing industry, an agricultural and tourist center. At the same time, we will maintain and increase the special cultural flavor that is inherent in the region.”

The governor labelled transport and logistics as well as tourism as promising areas of growth. The region has a favorable geographical location for the improvement of existing and creation of new trade and transport corridors. Among the plans is the construction of the Semei City Bypass highway, which is expected to increase the international and regional transit potential.

Regional officials, business people and public figures continued the day by laying flowers near the Abai monument in Semei in honor of the great educator. They also visited the Abai museum.

Poetry readings, presentations, and festive concerts continued throughout the day across the Abai Region and other parts of the country, as well as abroad, namely in Russia, China, Hungary and other locations where there are monuments of the great Kazakh poet.

The author is Assel Satubaldina, Senior Editor of The Astana Times