By Aida Haidar in International on 10 August 2022 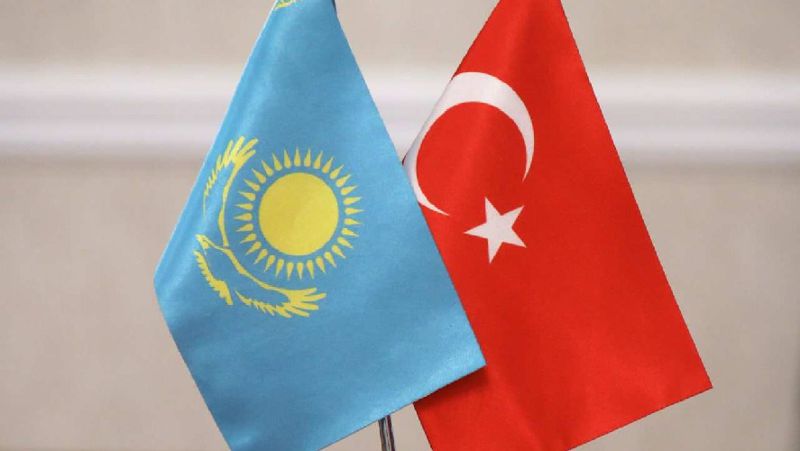 Any exchange of intelligence information is documented in writing. Photo credit: Zakon.kz

Military intelligence information is exchanged at military personnel meetings and through diplomatic channels. However, the release of military information may be refused if it poses a threat to the national sovereignty and security of one of the countries or is contrary to its national or international interests.