By Staff Report in International on 5 August 2022 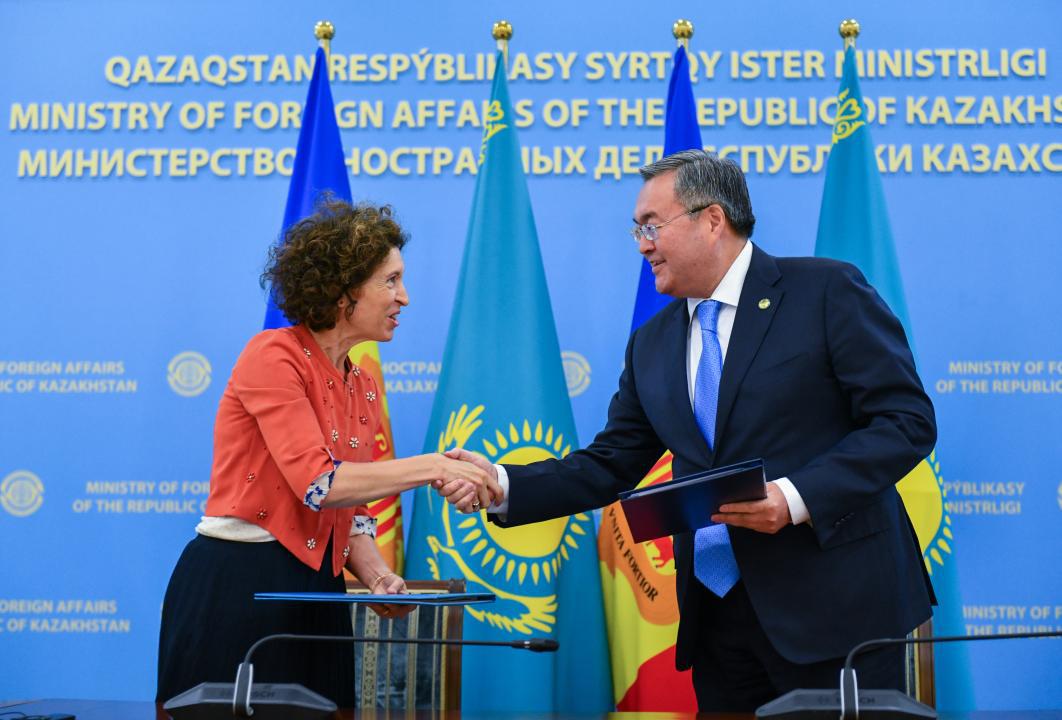 The agreement provides Kazakhstan’s citizens with 90 days of visa-free travel to Andorra during a 365-day period. It is expected that the document will considerably increase the tourist flow.

The ministers agreed that bilateral relations are stable, progressive, and focused on fostering constructive cooperation.

During a meeting between Kazakh Prime Minister Alikhan Smailov and Andorra’s Foreign Minister Ubach on Aug. 4, Prime Minister Smailov noted that Kazakhstan-Andorra trade and investment cooperation has great potential and expansion of bilateral ties in tourism is of special relevance.
Andorra’s Foreign Minister said that the development of ski tourism is a promising direction for Andorra.

“Before arriving in Nur-Sultan, I visited Almaty, particularly the Shymbulak Ski Resort, which is a major tourist destination. I think we can find new points of contact in this area,” said Ubach.
According to Smailov, Kazakhstan has significant potential for the growth of practically all sorts of tourism.

“Given your expertise in this field, we welcome you to collaborate on joint projects,” he said.