NUR-SULTAN – The Kazakh women’s team finished fifth as the 44th World Chess Olympiad concluded on Aug. 9 in Chennai, India, reported the country’s Chess Federation. The players beat India-3 in the final round scoring 2.5-1.5. 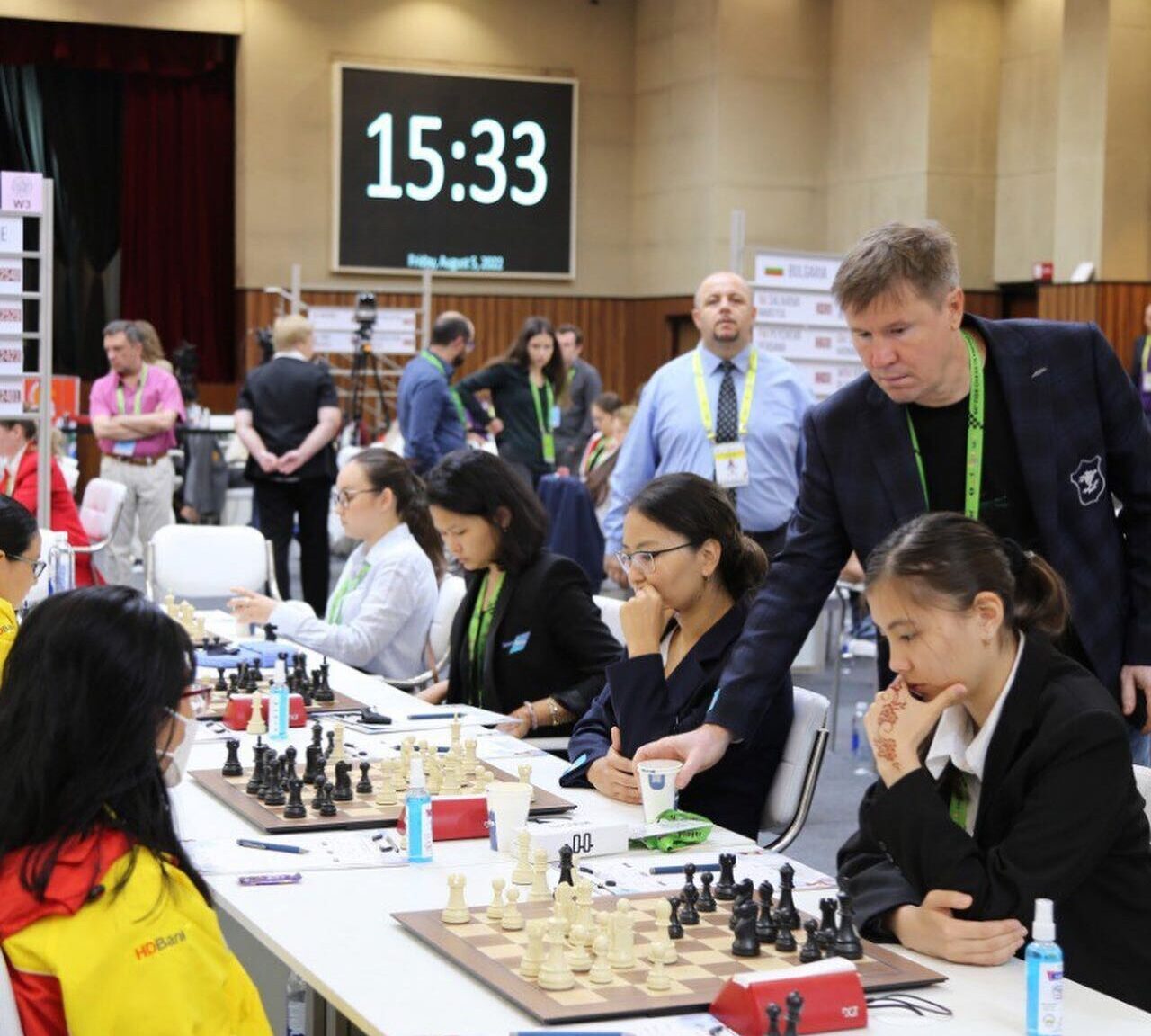 Speaking to FIDE after the game, Kazakhstan’s chess prodigy and international grandmaster Abdumalik said that the game was tough.

“That was the only game that I lost in this tournament. I think I played well. I didn’t study much for the last month, but I played quite well for the first board. The team is doing well, but unfortunately, we do not have our strong players Dinara Saduakassova and Meruert Kamalidenova here,” said Abdumalik. 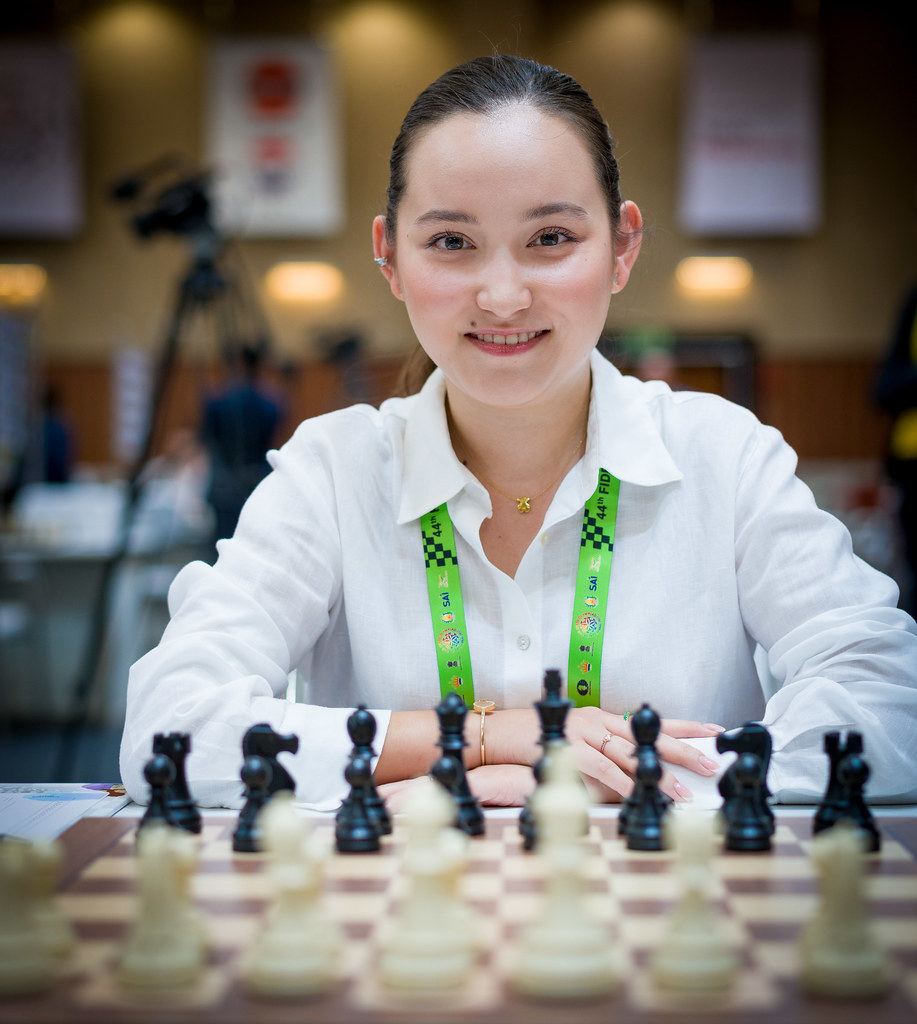 The Ukrainian team, which boasts two former women’s world champions on the roster Anna Ushenina and Mariya Muzychuk, won in the women’s event, followed by Georgia, the United States, and India. Ukraine won gold in the women’s section for the second time after the 37th Chess Olympiad in Turin back in 2006 and this is the seventh time that the Ukrainian women have won medals in the last eight Olympiads. 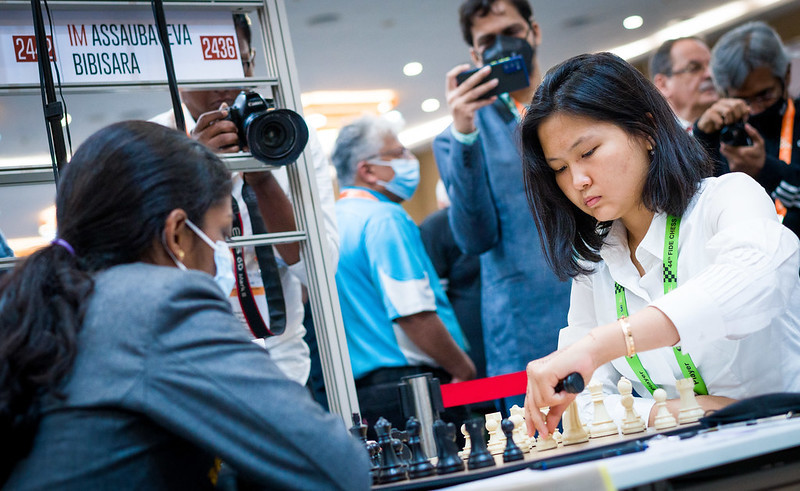 The winners in the men’s section were a team from Uzbekistan, one of the youngest teams on the roster led by 17-year-old Nodirbek Abdusattorov. They secured a gold medal by defeating a team from the Netherlands by 2.5-1.5.

Their win comes at a time when the Uzbek capital of Tashkent has been confirmed to host the 2026 edition of the Chess Olympiad.