NUR-SULTAN – Danial Arstambek, a 15-year-old Kazakh prodigy, who won numerous domestic and international competitions for speedcubing, has presented his book about the great possibilities of the small Rubik’s cube at an Aug. 10 press conference in Nur-Sultan, reported Kazinform. 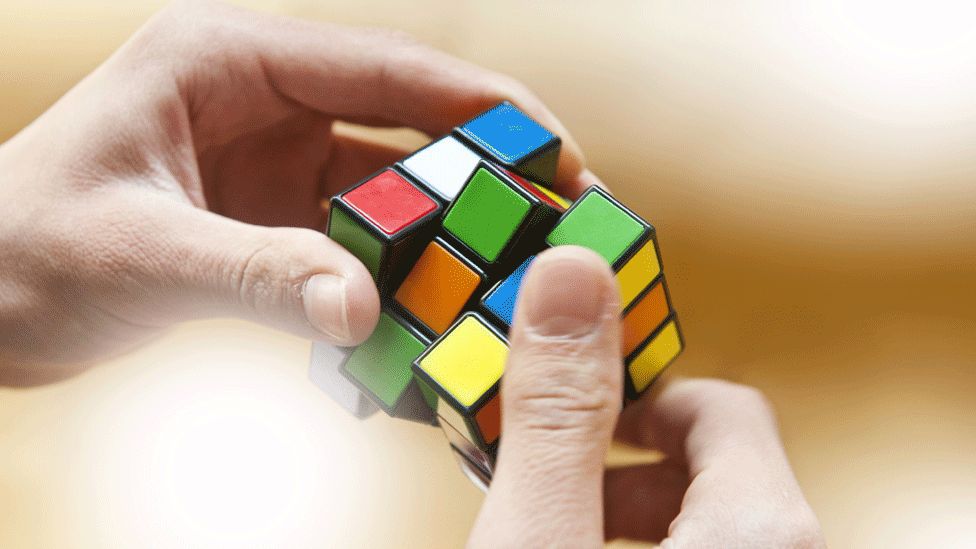 In 2019, Arstambek won second place in the championship in Dubai.

“When I initially started assembling a cube, my mother reprimanded me since it took up all of my time. But she eventually reconciled and began to support me. She was taken aback when I began to win. I, for one, had not expected such results either,” he said.

Fifty copies of the book will be put on display at the Asian Speedcubing Championship, which will be held in Nur-Sultan on Aug. 11-14. Arstambek will also compete in the several disciplines alongside 116 speedcubers from 13 countries. He intends to donate a portion of the proceeds from the sale to help promote and develop speedcubing in Kazakhstan. 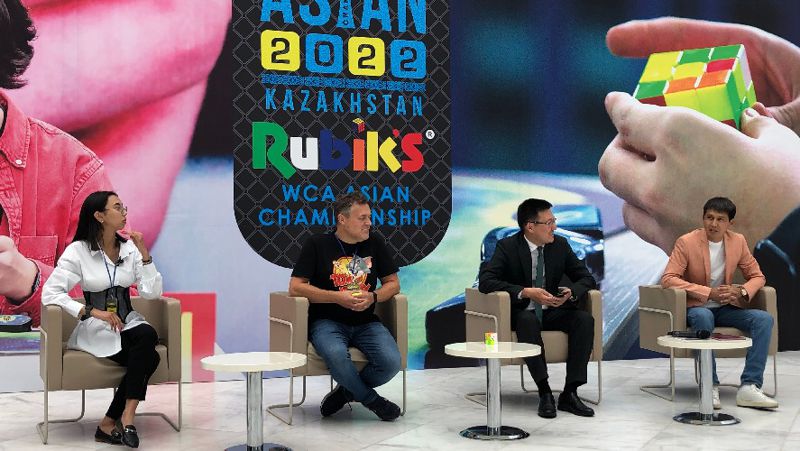 “Kazakhstan is the first country to host a continental championship. We will announce the best cubers in Asia. Speedcubers will compete in 17 disciplines, including classic 3×3 puzzle, collecting Rubik’s cube with eyes closed, assembling cube in a few movements, and non-standard puzzles with a large number of edges,” said President of Speedcubing Federation in Kazakhstan Arman Mashimov.