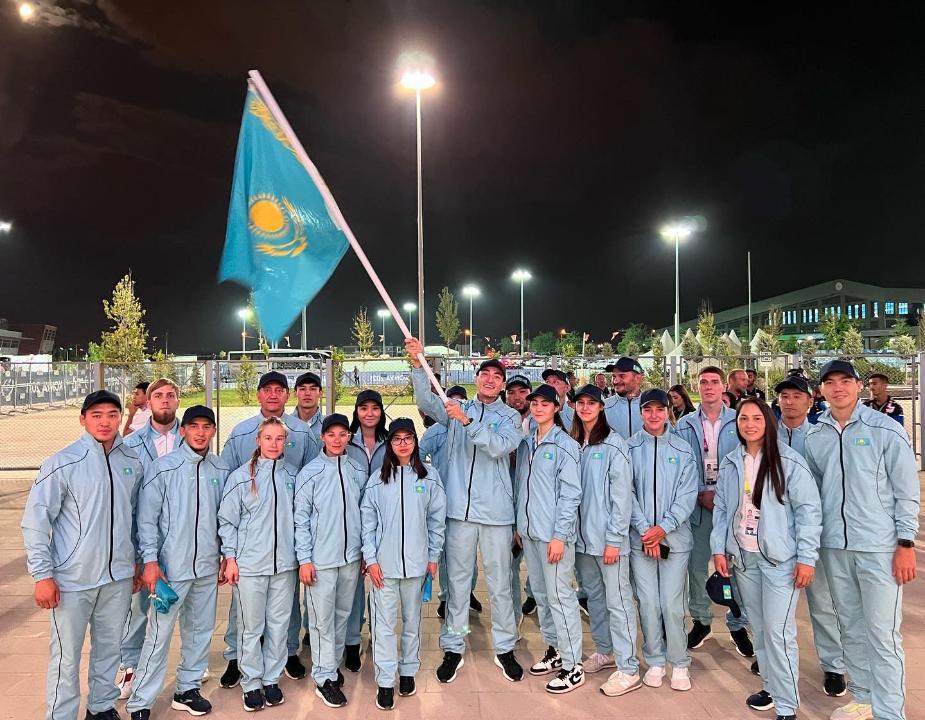 Around 4,200 athletes from 56 countries have arrived in Konya to compete in 19 sports and four para-sports. Kazakhstan is represented by 125 athletes in 16 sports.

At the fourth Islamic Solidarity Games in 2017, Kazakhstan took 14th place in the team standings with two gold, five silver and 12 bronze medals.