By Saniya Bulatkulova in Culture on 30 August 2022

NUR-SULTAN – Almaty residents will certainly remember August 2022 as an incredible month of lost masterpieces of monumental art are being found one after another.

Following his earlier statement about the “Kazakh Folk Crafts” panel that was made in the sgraffito technique, Central Asian expert Dennis Keen announced another amazing discovery – tapestries made by one of the founders of monumental art in Kazakhstan Vladimir Tverdokhlebov. 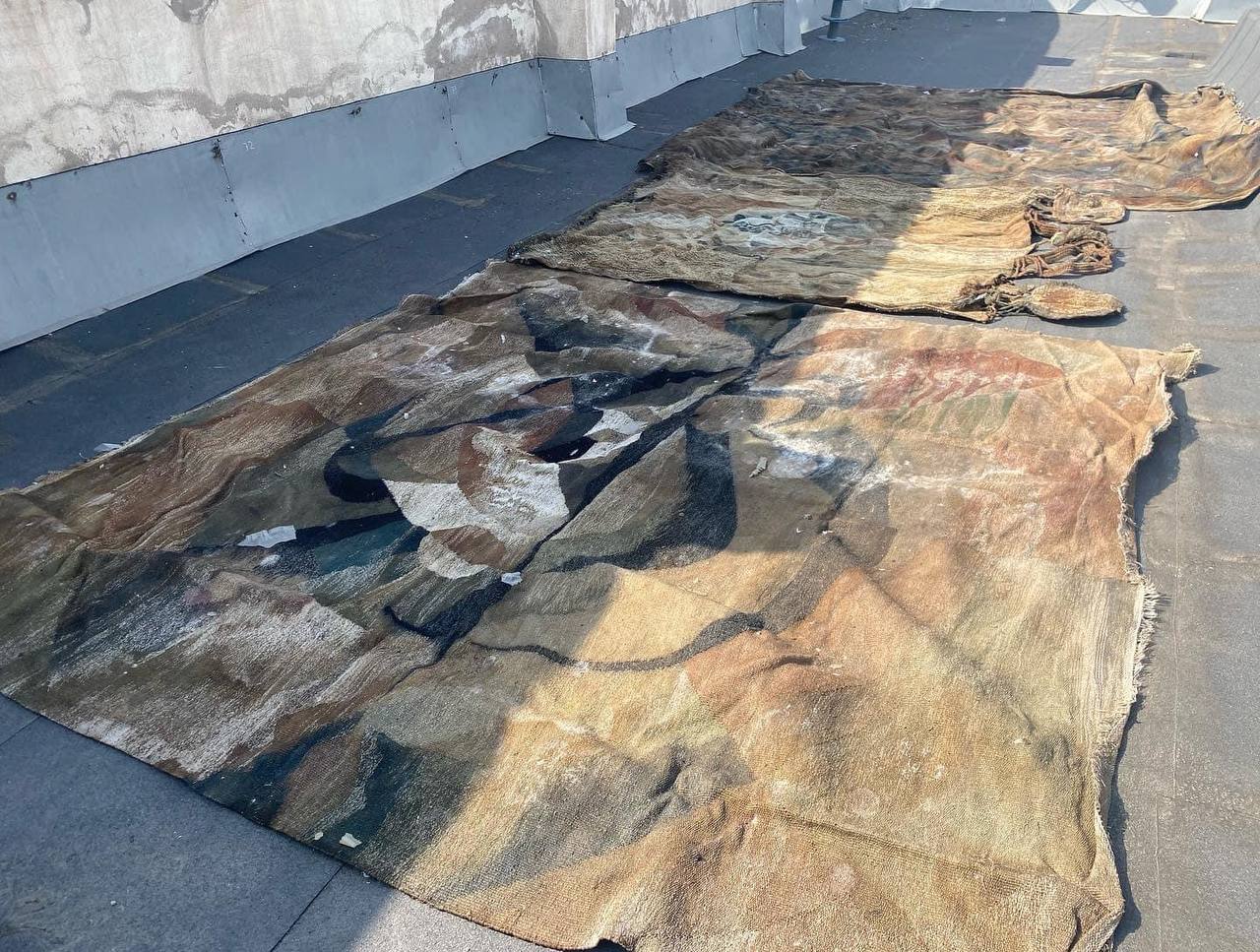 In 1984, Tverdokhlebov began to create several compositions to decorate the building of the Academy of Science. The tapestries were among them and hung over the academy’s main stage, but they disappeared and were considered lost after repairs in the 2000s.

Tverdokhlebov’s daughter – Anara Forrester – said in an interview with Vlast.kz that she is now organizing an exhibition dedicated to her father at the Academy of Science. Forrester and Keen asked the academy’s employees whether the tapestries had survived and one of the staff members, Baglan, unexpectedly identified them from a photograph. 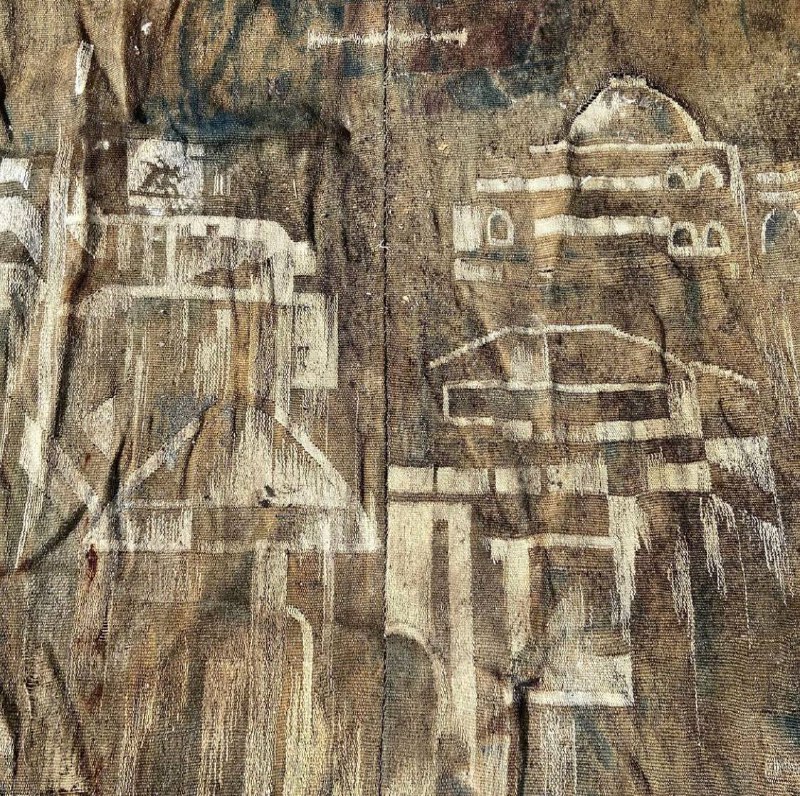 “An official from the Academy, Baglan, explained that the tapestries were infested with moths and were brought to the attic to be fumigated, and later were moved to the roof to dry out. They have been there ever since! We found them in a wet, moldy pile and laid them out for inspection. What we found was amazing,” wrote Keen in his Instagram post.

In an interview with The Astana Times, Forrester said that restoration specialists working at the Kasteyev State Museum of Arts agreed to give their expert assessment of the tapestries and tell them whether or not anything can be restored.

“Further fate of the works depends on this assessment. If it is possible, we will be offered a plan of restoration,” said Forrester. 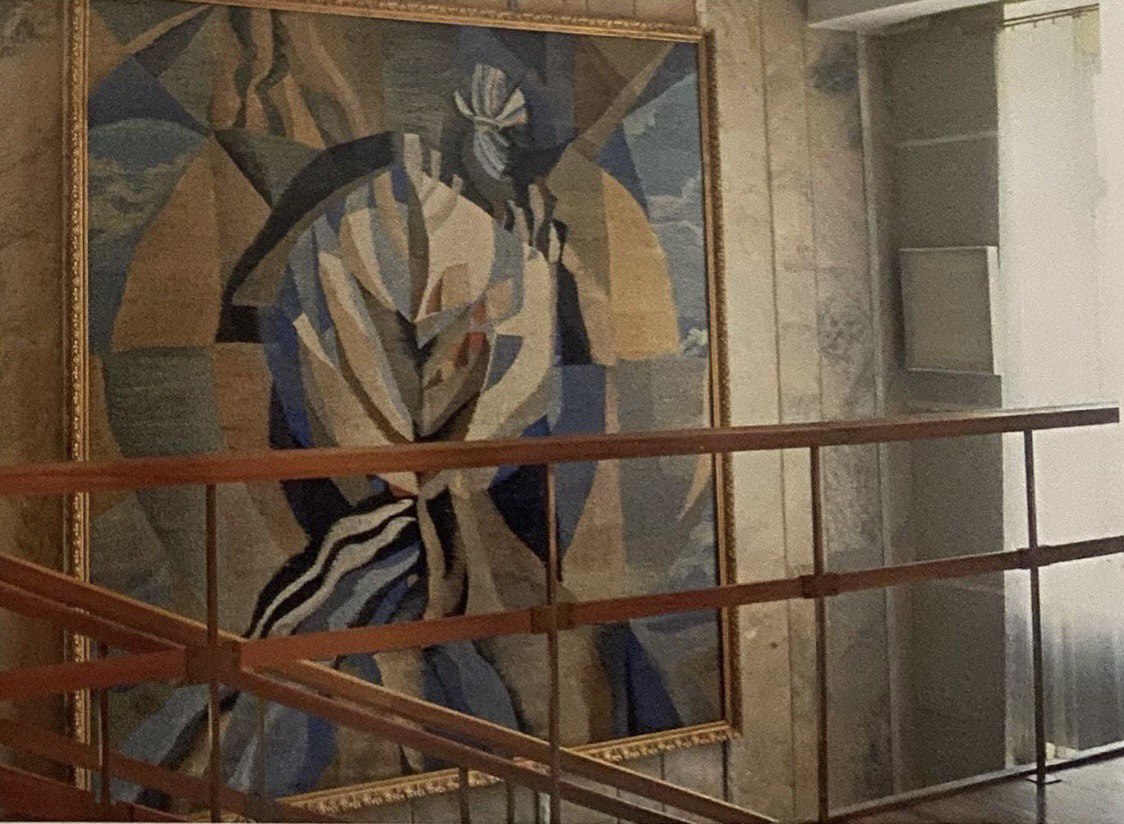 Born in Russia in 1937, Tverdokhlebov studied at Saint Petersburg Stieglitz State Academy of Art and Design (former Leningrad Vera Mukhina Higher School of Art and Design). He moved to Kazakhstan in 1967 after his graduation.

He authored and created numerous mosaics, paintings, reliefs, tapestries, stained-glass windows and objects, including the unique fountain known as Zodiac, which became one of the iconic symbols of Almaty. He drew compositions, which can be found in private and public collections around the world.

Tverdokhlebov passed away on July 26 of this year at the age of 85.

The exhibition dedicated to Tverdokhlebov will be held at the Winter Garden based in the Academy of Science in Almaty on Sept. 1-2. It will introduce artist’s previously unknown paintings and rare monumental works to the public.