By Staff Report in International on 20 August 2022 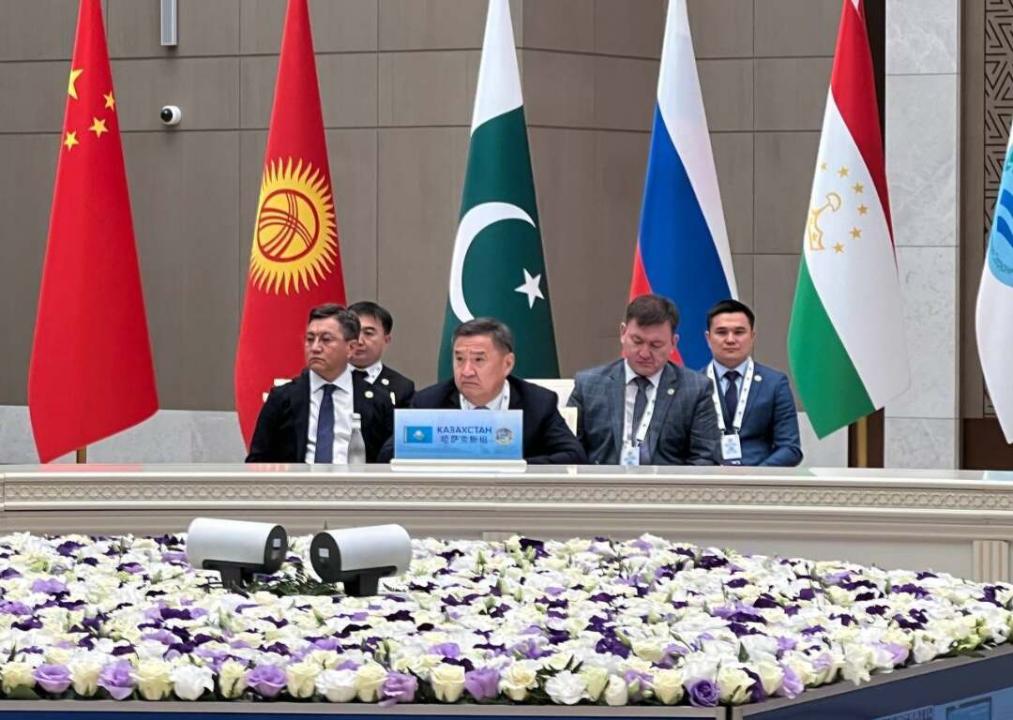 According to the minister, Kazakhstan has ratified all 19 international anti-terrorism treaties and protocols. In the context of global and bilateral cooperation, the country signed more than 90 anti-crime agreements. As a result, competent authorities uncover civilians in combat zones (in 2019 and 2021, 700 Kazakhs were returned from Syria and Iraq).

As for the fight against drug crime, Akhmetzhanov reported on the measures taken as part of the SCO Anti-Drug Strategy. During an investigation over the last year and a half, 40 drug laboratories for the unlawful creation of synthetic drugs were discovered.

During the meeting, SCO member countries discussed their experiences in dealing with current challenges and threats, including extremism and human and illegal arms trafficking.