NUR-SULTAN – The Kazakh women’s chess team shares 3-5 places with India-1 and the US, the best result in the history of Kazakhstan, as the FIDE Women’s Chess Olympiad concludes in Mamallapuram, India, announced Vice-President of the Kazakhstan Chess Federation Darmen Sadvakasov in an Aug. 9 Facebook post. 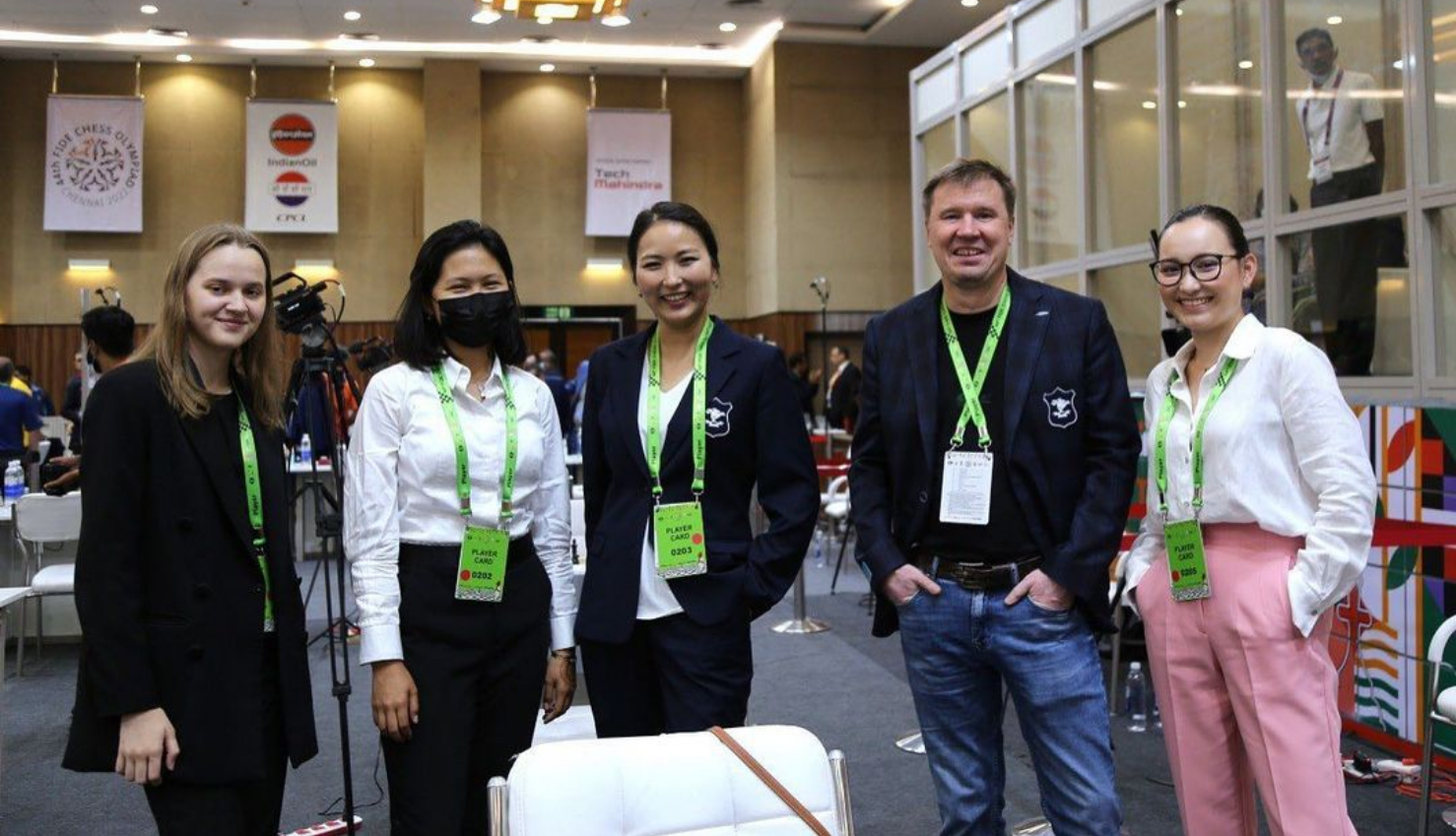 “Zhansaya Abdumalik and Bibisara Assaubayeva won the decisive match, while Xeniya Balabayeva made a critical decisive draw, ensuring victory in the match. As a result, the Kazakh women’s team shared 3-5 place with the teams of India-1 and the US, taking 5th place among 162 teams from around the world. This is the best result in the history of independent Kazakhstan,” he wrote.