NUR-SULTAN – For the first time, the Kazakh Defense Ministry announced the selection of 13 digital officers, reported the ministry’s press service on Aug. 2. 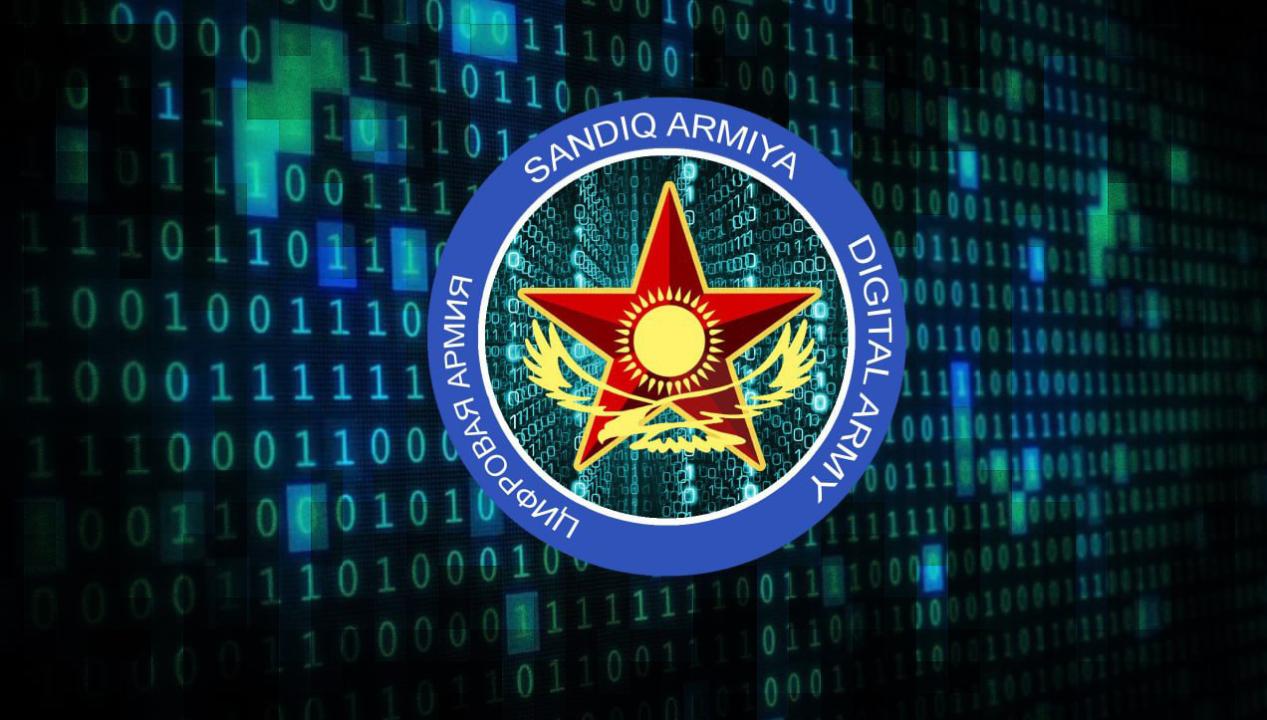 After an online competition, candidates will have to pass IQ and SHL testing, demonstrate good knowledge of laws and legal norms and present their ideas for the digitalization of the Armed Forces.

Based on the results of the competition, 13 officers will be recommended for appointment to the positions of deputy chiefs of the ministry’s departments and the General Staff, service chiefs and the Air Assault Forces’ chiefs on digitalization.