Investigation of January Riots in Kazakhstan: 474 Cases Sent to Courts’ Review So Far

By Assem Assaniyaz in Nation on 1 August 2022

NUR-SULTAN – As the investigation into the tragic January events continues, 92 persons were sentenced to prison for felonies and serious criminal acts, said Mukhtar Kozhayev, deputy head of the investigative department of the Kazakh Ministry of Internal Affairs at the Central Communication Service press briefing on Aug. 1. 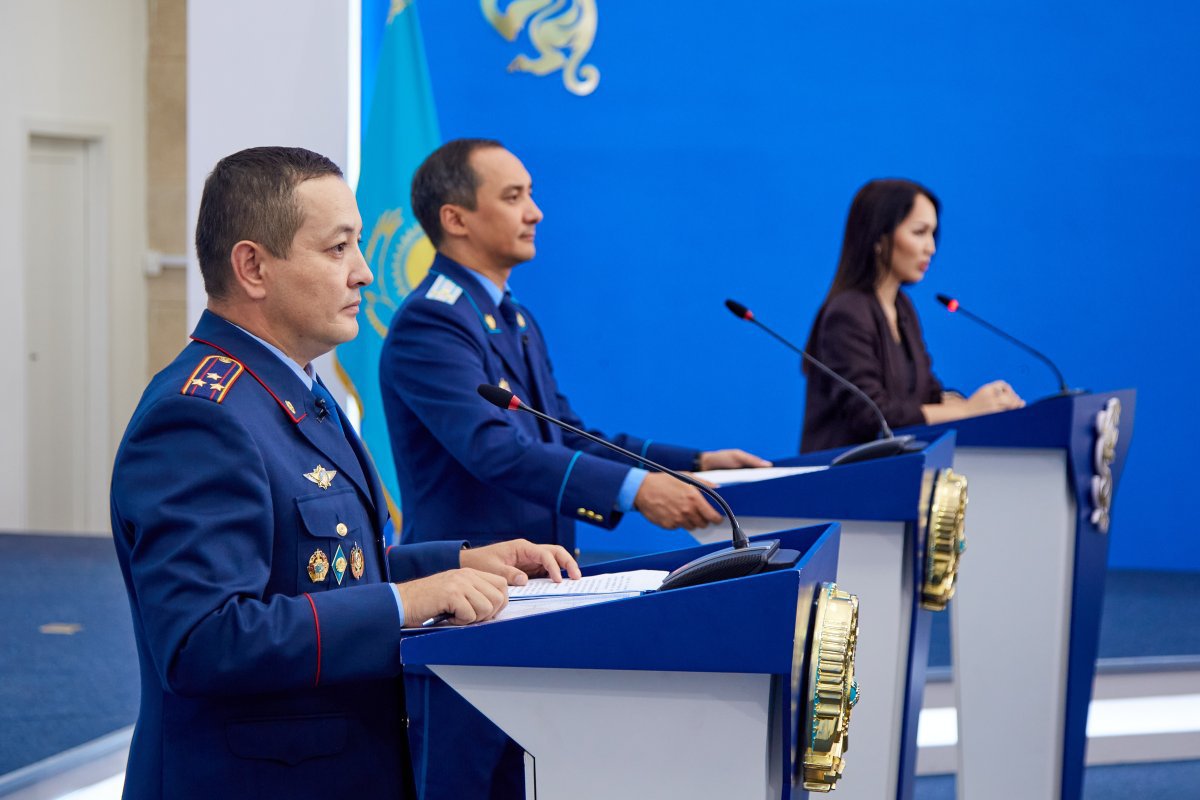 “In total, the police investigated 4,642 criminal cases into the January events, of which more than 2,500 are theft, 708 – facts of larceny or unlawful possession of a firearm, 418 – hooliganism, 199 – facts of property destruction, 26 – brigandage and robberies,” said Kozhayev.

Overall, among 500 convicted persons, 398 were sentenced to custodial restraint and 92 to imprisonment. The police have ceased 969 criminal proceedings, of which 594 have been sent to the courts.

According to Kozhayev, 1,731 citizens were recognized as victims.

Kazakhstan’s law enforcement authorities have ensured the payment of damages totaling more than 343 million tenge (US$ 717,416).

As of today, the courts have examined 35 cases against 81 persons.