By Saniya Bulatkulova in Astana on 13 August 2022

NUR-SULTAN – The Echo of Asia, an international annual circus festival returned to the stage of the capital’s circus after a two-year suspension caused by the outbreak of the COVID-19 pandemic, reported the city’s akimat (city administration). 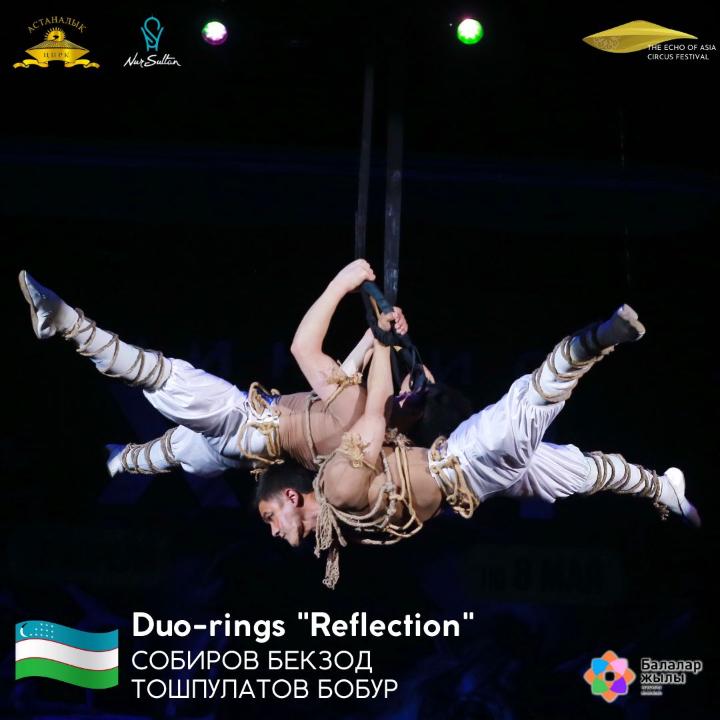 The festival started on Aug. 10 and will last through Aug. 14.

The festival was first organized in 2007 and has proved itself as one of the most prestigious international festivals.

“The purpose of the event is to show the best achievements of art, promote circus art among the broader population, develop international relations and provide artists with the opportunity to exchange their experience,” said circus trainer and director Aigerim Tlegenova. 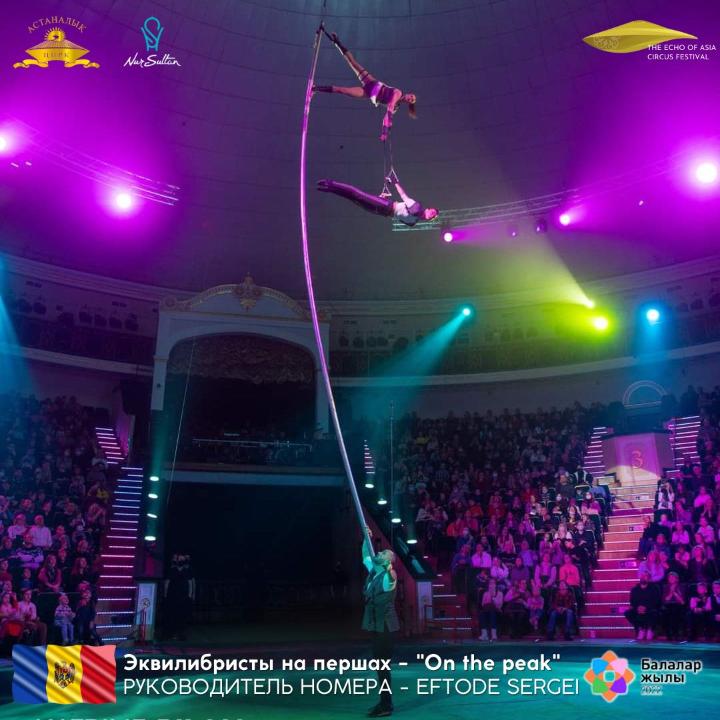 The jury will evaluate participants by their level of acting as well as their choreographic and directing work.