NUR-SULTAN – The demand for loans from businesses is witnessing a significant rise, despite the continued growth in the cost of credit resources and some tightening of loan conditions, according to the results of the survey conducted by the National Bank of Kazakhstan for the second quarter of 2022, reports the bank’s press service. 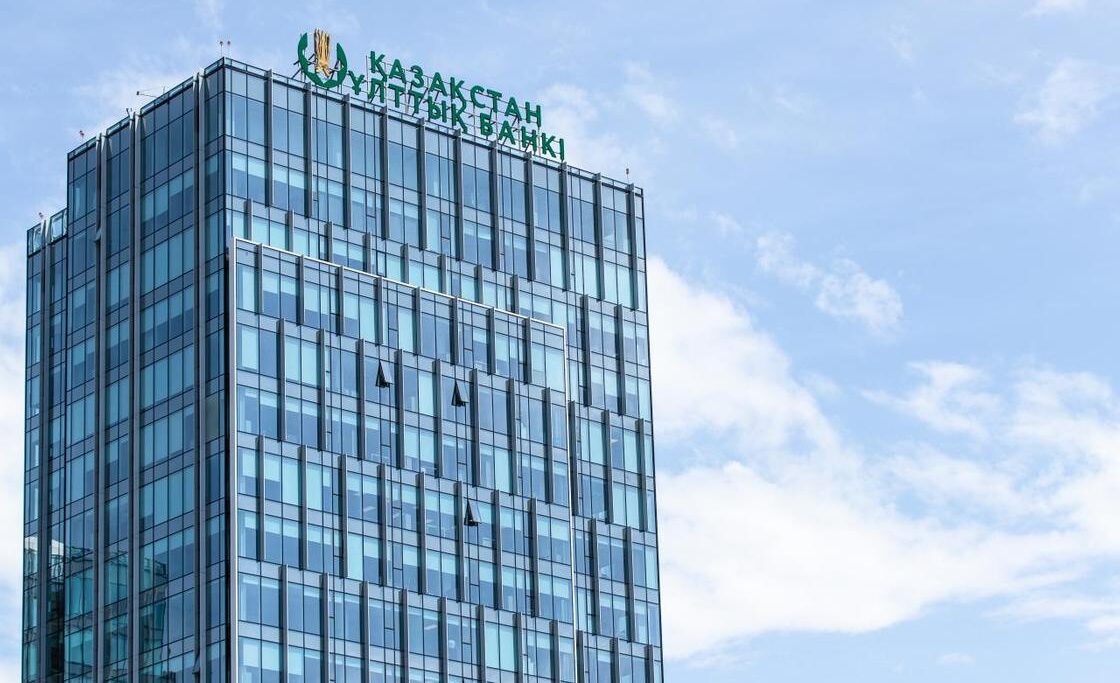 Twenty second-tier banks took part in the survey conducted by the National Bank on a quarterly basis to assess changes in the demand and supply of credit resources. The increase in demand for loans was observed in half of the banks.

The total number of loan applications received in the second quarter grew by 19 percent quarter-on-quarter (QoQ) reaching 310,000, while the average loan volume decreased by 8 percent to 23.3 million (US$48,848).

“The growth in the number of applications was largely driven by the active development of online scoring credit products [that enable financial institutions to evaluate the creditworthiness of an individual or a business] for small businesses by large banks, as well as the launch of these products by individual banks. The resumption of lending under government programs had a positive impact on demand in the reporting quarter,” said Acting Director of Financial Stability and Research Department at the National Bank of Kazakhstan Yerulan Mustafin.

Demand for loans from medium-sized businesses also increased. The number of credit applications received grew almost four times to 3,900 and the average size of the loan decreased by almost half reaching 265 million tenge (US$555,565).

Large businesses, however, showed the least demand for loans with just 203 applications and the average size of the loan volume at 7.6 billion tenge (US$15.9 million).

At the same time, consumer loans were rising due to the growing ‘consumer appetite,’ according to the National Bank. People were also more likely to borrow after some banks softened their lending terms in terms of collateral requirements for secured consumer loans, and increased the limit and repayment period for unsecured loans.

“Along with this, the outflow of clients from Russian banks also affected the growth of demand. The number of applications received for consumer loans in the reporting quarter increased by 27.8 percent and 4.3 percent on secured and unsecured loans, respectively,” said Mustafin.