By Assem Assaniyaz in Astana on 8 August 2022

NUR-SULTAN – A new public space will be opened in the capital that will symbolize spiritual unity. This was announced on Aug. 7 on the eve of the seventh Congress of Leaders of World and Traditional Religions, reported the Central Communication Service (CCS). 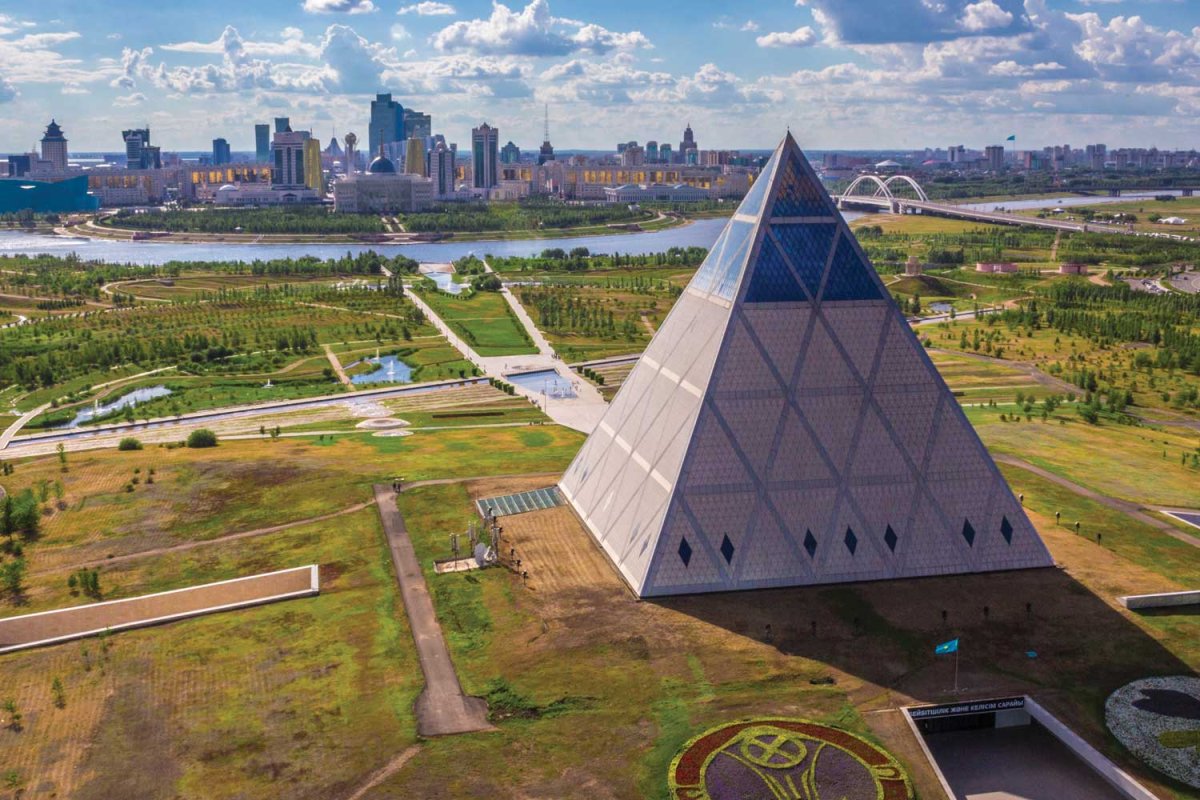 The presidential park in the Kazakh capital. Photo credit: ortcom.kz

Nazym Zhangazinova, the official representative of the Congress, invited all architects, landscape designers and urbanists from Kazakhstan’s cities to take part in a competition.

“The park will be another small step towards the large-scale landscaping process of the nation’s capital. It will symbolize unity, cooperation and goodwill among Kazakhstan’s many faiths and ethnicities,” she wrote on her Facebook page.

According to her, the winner will be awarded a prize from a government fund. The application process will be open until Aug. 20.

In an interview with The Astana Times, Chair of Nazarbayev Center for Development of Interfaith and Intercivilization Dialogue Bulat Sarsenbayev noted that a diverse program will be presented to the guests during the Congress.

The National Museum will organize an exposition on the history of religion in Kazakhstan. The Baiterek Tower, a landmark and observation deck, will host a photo exhibition commemorating the history of all six Congresses, while the Kazmedia TV broadcasting center will organize another one dedicated to Islam, Christianity, Judaism, and Buddhism.

The Independence Palace will also hold an exhibition of artworks chosen at a competition among the Nur-Sultan youth.