By Assem Assaniyaz in Business on 10 August 2022

NUR-SULTAN – Kazakhstan might become the Eurasian Development Bank’s largest shareholder (EDB), as Russia plans to give up its majority stake to reduce the chance of the institution being sanctioned, according to Bloomberg’s data. 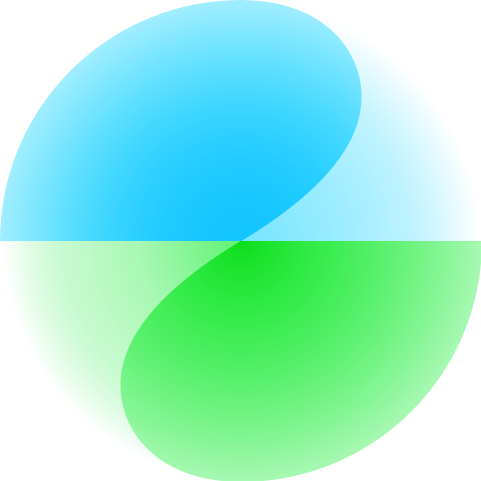 Bloomberg assumes that Russia seeks to reduce its combined stake with Belarus to less than half to protect the country’s institutions from additional punitive measures.

The information comes from people who asked not to be identified. The bank’s press service did not make any statements, and neither did the Kazakh and Russian finance ministries.

Russia holds 65.97 percent of the stake while Kazakhstan has a 32.99 percent stake in the bank, Belarus nearly 1 percent and Tajikistan, Armenia, and Kyrgyzstan own the remainder.