By Staff Report in International on 28 July 2022

NUR-SULTAN – The New York City Tribunal of the American Arbitration Association dismissed July 9 all claims filed by Litco against Kazakhstan, the Almaty akimat (city administration), BTA Bank and their consultant after the claimant failed to pay the processing fee, reported the bank’s press service on July 25. 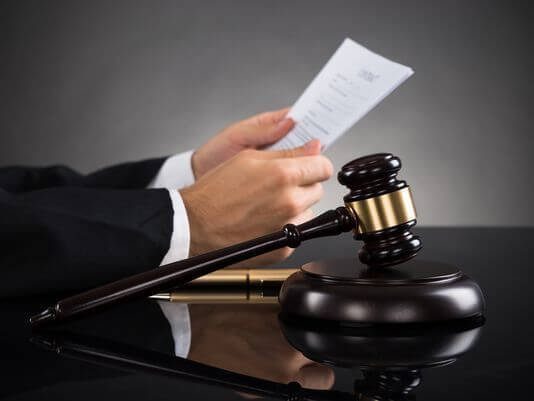 The tribunal terminated the proceedings after the claimant took no steps to advance its case, including paying the fees. Photo credit: acerislaw.com

Last February, the court warned the claimant it would terminate the proceedings for non-payment of fee and set a deadline of July 7. The respondents were willing to follow through with the proceedings and paid all fees due to them.

According to the press release, in 2018, Litco, a business allegedly founded and owned by Felix Sater, a man who has been found guilty twice in the United States, submitted the arbitration request.

Sater is accused in a separate lawsuit pending in the United States District Court for the Southern District of New York of helping Mukhtar Ablyazov, Ilyas Khrapunov, and their accomplices to launder tens of millions of dollars stolen from Kazakhstan.  Those proceedings are ongoing.  Most recently, on 11 July 2022, United States District Judge John G. Koeltl, who is presiding over the federal court action, ruled that a filing by Sater was “plainly invalid” and struck it from the docket.

Mukhtar Ablyazov is a former Kazakh minister and banker, who is convicted in absentia by the courts in Kazakhstan and the U.K. as having siphoned off billions of dollars from the BTA Bank, and is currently prosecuted by justice bodies in Kazakhstan, Russia, Ukraine, the U.K. and other countries.

Ilyas Khrapunov is his son-in-law, accused of helping him in illegal operations.

According to Matthew L. Schwartz, managing partner of Boies Schiller Flexner LLP and lead counsel to BTA Bank in U.S. proceedings, the dismissal of the case initiated by Sater will allow the court proceedings to return the funds stolen from Kazakhstan to move forward.

“We look forward to presenting our evidence in a New York courtroom and to focusing on what matters.  BTA Bank and Almaty administration remain committed to tracking down and recovering their stolen billions and holding all of Mukhtar Ablyazov’s co-conspirators responsible for their conduct,” Schwartz said.

Among the other enforcement actions pending in the US, BTA Bank’s claims against shell company Triadou SPV S.A., which invested approximately $70 million of BTA’s stolen money, are scheduled to go to trial later this year, according to the report.