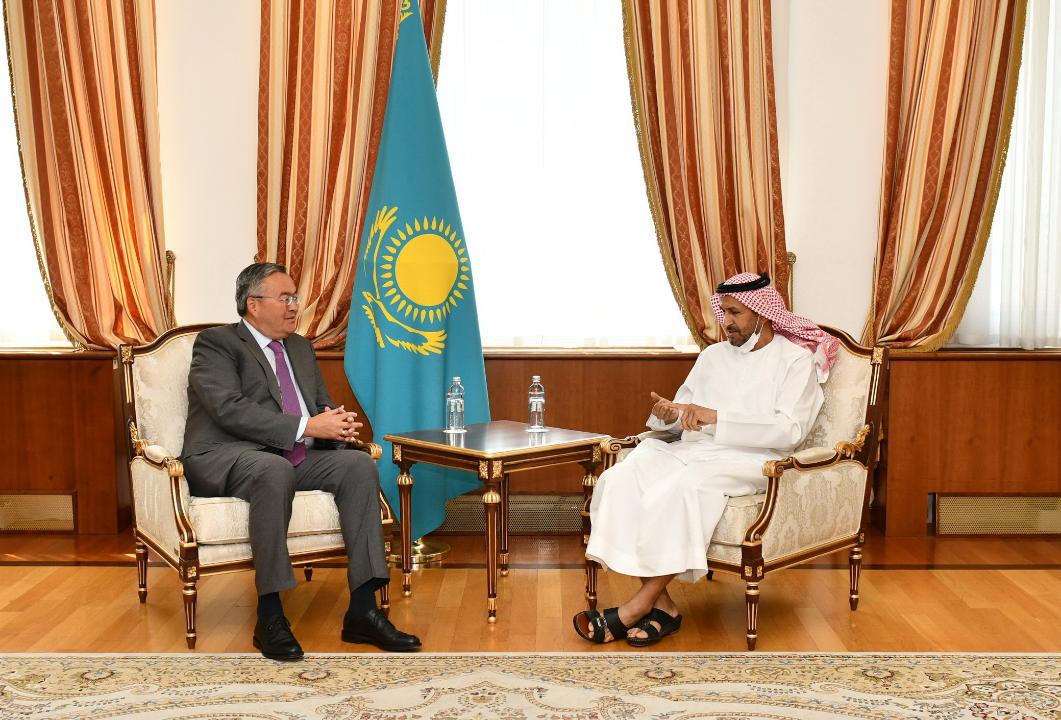 During the meeting, Tileuberdi said that the Kazakh government is ready to provide assistance in the implementation and follow-up of the project.