in Kazakhstan Region Profiles: A Deep Dive Into the Heart of Central Asia, Tourism on 24 July 2022

NUR-SULTAN – The Bukhtarma water reservoir located in the East Kazakhstan Region needs three years to become a competitor to every other resort in the country, said the region’s akim (governor) Danial Akhmetov at the July 14 press conference at the Central Communications Service. 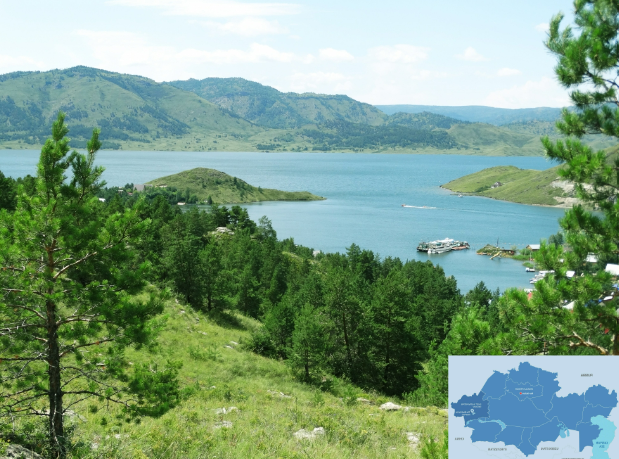 The reservoir is considered to be the largest artificial water reservoir in the country and one of the world’s five largest reservoirs of 5,500 square kilometers. It is located approximately 100 kilometers from the city of Ust-Kamenogorsk.

Created in 1960 on the Yertis River, it increases the capacity and generation of electrical energy in the Ust-Kamenogorsk and Bukhtarma hydroelectric power plants. The Bukhtarma reservoir also creates a deep-water route for ships sailing on the river and its water is used for irrigation of local fields.

“We might surpass them [other resort areas]. Only our region has the natural resources for pantotherapy, a treatment with panties – the growing horns of adult male deer,” Akhmetov said.

According to Akhmetov, 36 projects worth 12 billion tenge (US$25 million) are now being implemented in the region and 12 recreation centers located in the Bukhtarma reservoir are among them.

Akhmetov said that it is highly important to complete the repair of the road bypassing the Osinovsky pass because people will reach the reservoir much faster – within an hour.

Eighteen kilometers of the road out of 32 kilometers have been completed. The project is forecasted to be commissioned next year. 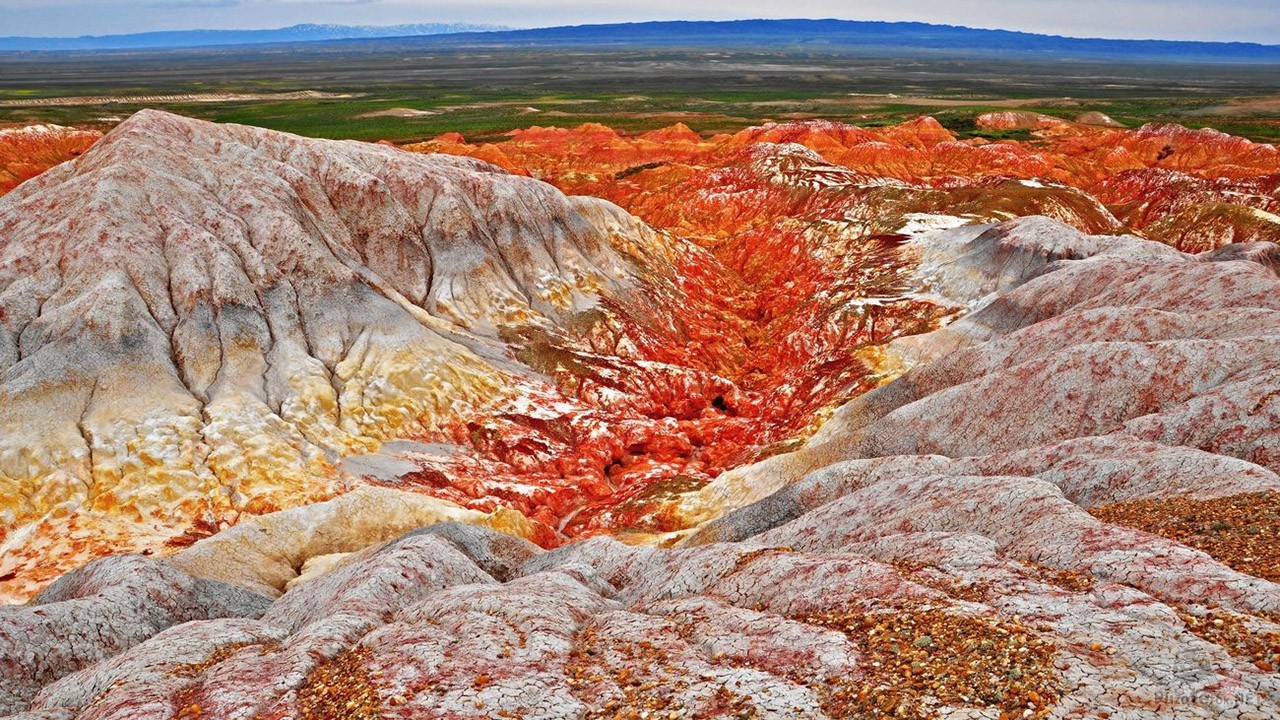 To date, the reservoir is the favorite place of vacation both for the local population and for tourists from neighboring countries.

They have an opportunity to choose any of the dozen recreation centers and enjoy sunbathing, picking berries in the forests, resting in tents, and fishing as there are ide, pike, perch, sazan, crucian, burbot, trout, and bream, among other types of fish there.

The area near the reservoir offers its visitors the chance to explore several attractions.

The Kiin Kerish tract, which is located 120 kilometers away from the village of Kurchum, with an area of approximately 300 hectares, is also called the City of Spirits. It resembles Mars with its hills and cliffs, which are made of multi-colored clay, predominantly red, white, and yellow. From afar, the bright rocks look like fiery flame tongues, therefore they are called “flaming.”

Geologists believe that Kiin Kerish is a unique paleontological monument. The bright coloring of the clay rocks suggests that they were formed in the hot and humid tropical Mesozoic climate when the dinosaurs still dominated the world. 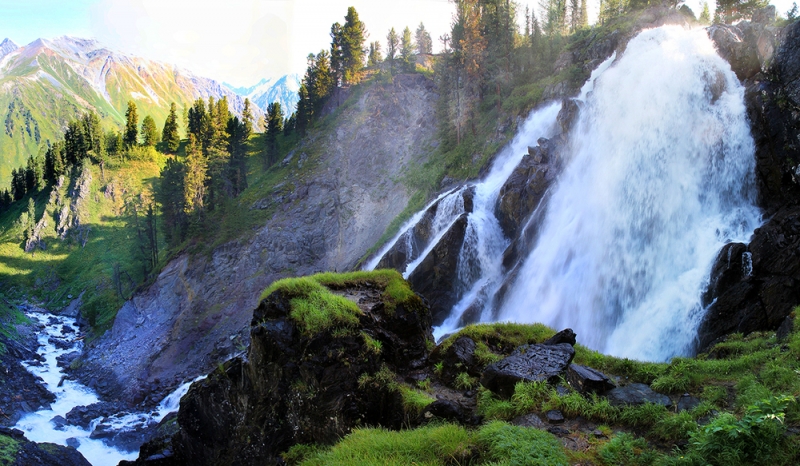 Another touristic destination is the waterfall on the Bolshoi Kok-Kol River (Big Blue Lake River), the largest in Kazakhstan and Altai, with a height of 60 meters, which people can reach only on foot or horseback.

In addition to its aesthetic landscape, the gorge near the waterfall may be of practical interest for establishing a climatic resort. The climate of the river valleys, which is similar to the climate of the waterfall, has healing properties: millions of spraying drops moisturize and enrich the air with gas ions.

The fishing village of Akshuat is another exciting spot near the Bukhtarma reservoir characterized by unusual architecture, which was created by a special subculture of Kazakh fishers.