By Aida Haidar in International on 20 July 2022

NUR-SULTAN – Sixteen Kazakh universities made it into the QS World University Rankings 2023 which includes more than 1,500 institutions around the world, finprom.kz reports. 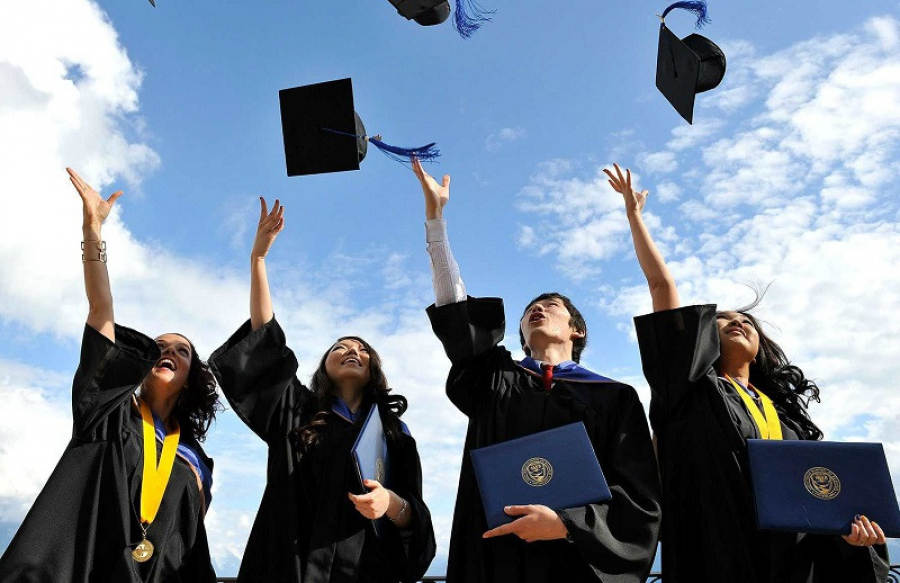 The QS ranking receives approval from the International Ranking Expert Group (IREG) and is viewed as one of the three most widely read university rankings in the world, along with the Academic Ranking of World Universities and Times Higher Education World University Rankings.

According to finprom.kz analytical website, the value of services on offer in higher education in Kazakhstan, for the first quarter of this year, reached 102.7 billion tenge (US$211 million) and rose by 26.2 percent compared to last year.