Shipping Along Irtysh River Expected to Be Resumed in Abai Region

By Saniya Bulatkulova in Kazakhstan Region Profiles: A Deep Dive Into the Heart of Central Asia, Society on 23 July 2022

NUR-SULTAN – Kazakh civil servants, experts, and boat masters discussed the prospects for the revival of shipping along the Irtysh River in the Abai Region, reported the Khabar TV channel. 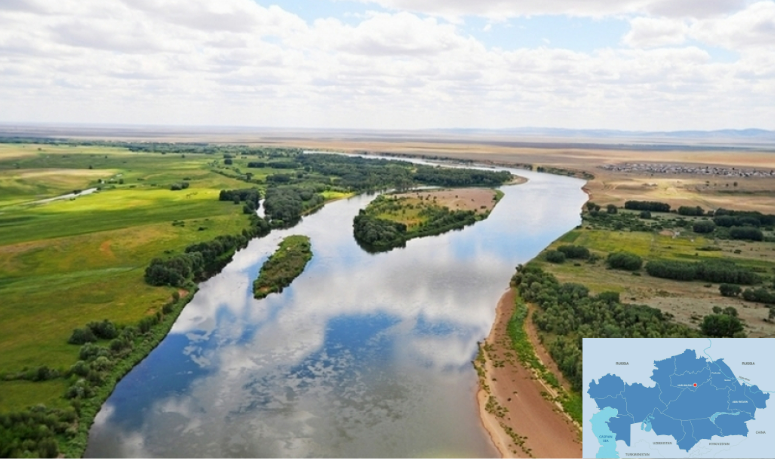 The Irtysh River is the main navigable river of the North Kazakhstan Region. Its length is 4,248 kilometers, but only a part of the river, which is 1,700 kilometers long, runs across Kazakhstan. Bearing the name of Black Irtysh River, it rises in China’s Mongolian Altai Mountains and then flows through Kazakhstan into Lake Zaisan and the Bukhtarma reservoir.

The shipping on the river was first damaged by deficient locks on the Shulbin hydroelectric power plant, which was built in the 1970s. Later in the 1990s, the entire shipping system on the river completely fell into decline.

Officials are now examining the possible economic impact that the resumption of stable traffic in the transboundary river linking Kazakhstan, Russia and China may have and are calculating the profitability of water logistics and the volume of transit trade. 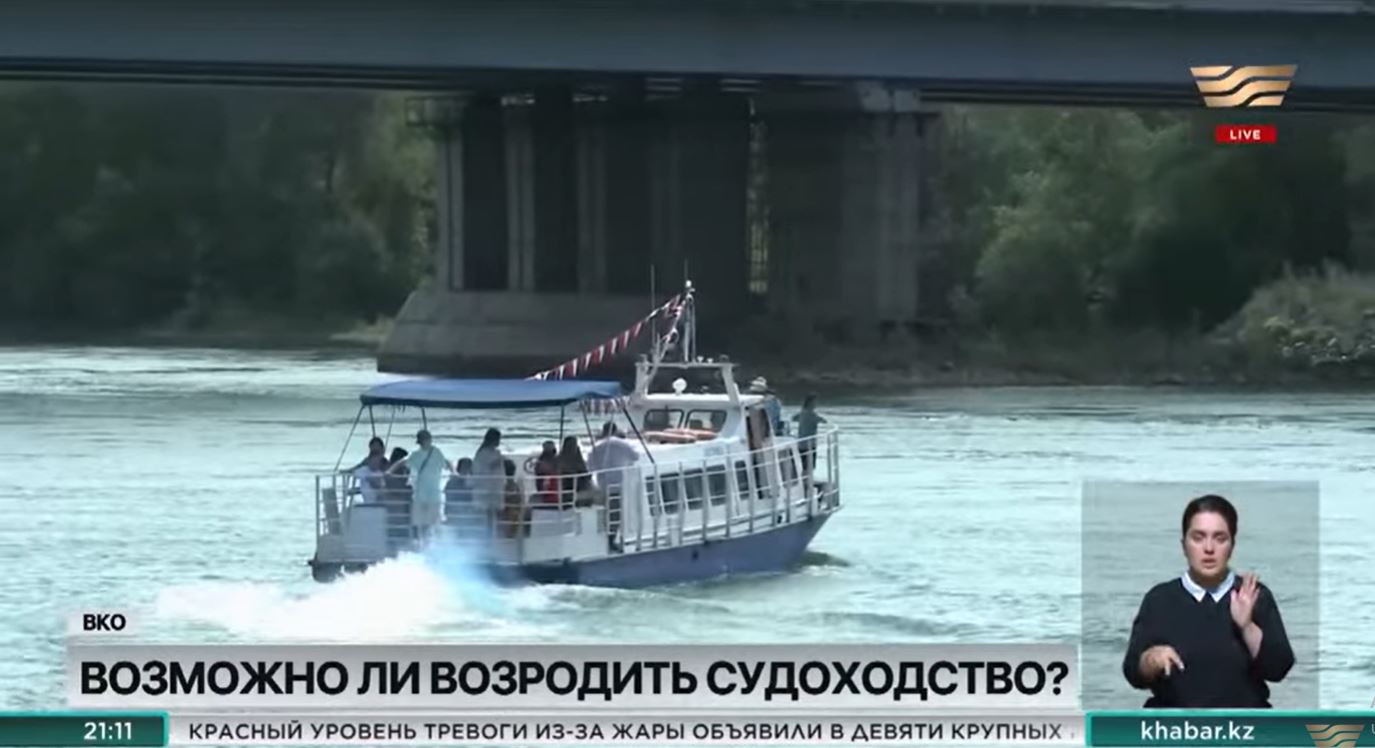 A fragment from Khabar TV channel’s story depicting the ship on the Irtysh River.

“We have investors and proposals, so we are getting acquainted with the state of the river port. People are tired of driving on the roads, so I think it would be interesting for them to use water transport,” said the region’s akim (governor) Nurlan Urankhaev in an interview with the Khabar TV channel.

According to Askat Dusembayev, a professor of management and an international economist, this issue can not be addressed at the national level due to the absolute stagnation of shipping in the area.

He said that more than 70 steamboats occupied the fairway of the current Abai and East Kazakhstan Regions only approximately a century ago, while, at present, there are just a little more than 350 ships in the whole country.

Sharing their opinion on the story, the boatmasters noted the significant shallowing of the river in recent years. The depth does not reach one meter even in the fairway.

“Overall, 4,000 liters of fuel will be burned per passenger. We should add the captain’s salary and amortization among other overhead costs. The real cost of the trip will be no less than 15,000 tenge (US$31),” said engineer and boatmaster Vladimir Davydov.

Another obstacle that hampers the project’s implementation is the lack of water infrastructure.

“Earlier, there was a ship repair plant in the village of Pervomaisky. There was a base of ships. But today everything is destroyed,” said the specialist in the shipping industry Vladimir Lukin.

At present, there are only three shipyards in Kazakhstan. One of them is located in the region’s capital – Semei. Over the past seven years, the shipyards have restored seven ships, which is not enough to restore production capacity.

“We can take orders and strengthen our capacity. The development of transport is essential and I would even say strategic objective for our economy due to recent world events,” said deputy director of local shipyard Amir Akhmetzyanov.