NUR-SULTAN – More than half of the respondents said the Western sanctions against Russia had a significant impact on the lives of Kazakh people, according to the recent survey released by the BISAM Central Asia Center for Sociological and Marketing Research. 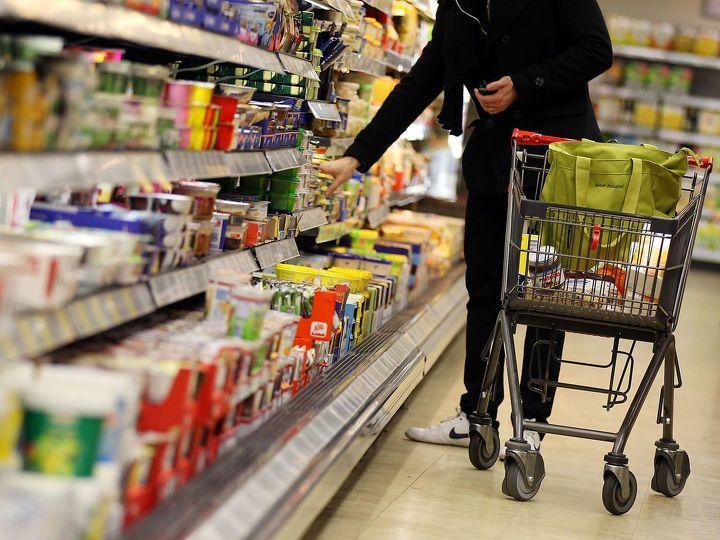 The survey was conducted in Almaty, Nur-Sultan, Shymkent, Aktobe, Karaganda, Kostanay, Taraz, and Ust-Kamenogorsk in May. Photo credit: inform.kz

The survey was conducted in Almaty, Nur-Sultan, Shymkent, Aktobe, Karaganda, Kostanay, Taraz, and Ust-Kamenogorsk in May. The center interviewed 1,000 respondents aged 18-65.

Women assess the consequences of sanctions as ‘very strong’ (23.7 percent) or ‘quite strong’ (33 percent) compared to men (19.4 percent and 28.4 percent, respectively). Those involved in household chores felt the effects of sanctions to a greater extent.

Eighty-three percent of people noted rising prices for food products and 67 percent for non-food items. A small, but quite significant proportion of respondents observed the changes in the labor market, lifestyle, and social and cultural activities in connection to sanctions.