NUR-SULTAN – The interdepartmental commission on counteraction of the illegal concentration of economic resources will launch a website to keep the public informed of the commission’s work on asset recovery, reported the Prosecutor General’s Office press service on July 14. 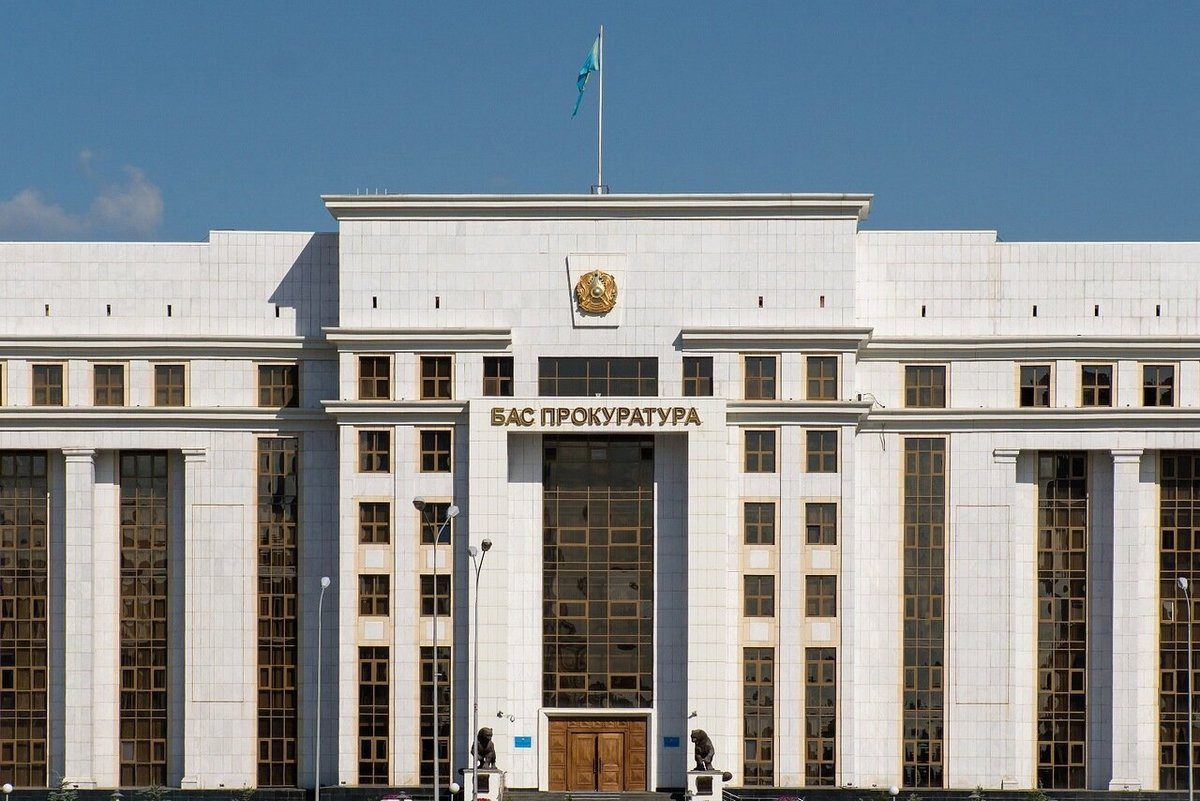 The website will contain a special section where citizens will be able to send messages or submit suggestions regarding the activities of the commission.

To date, the investigation authorities have reimbursed 230 billion tenge (US$473 million), by returning assets from foreign jurisdictions. $170 million was returned from Luxembourg alone, according to the statement.

The Prosecutor General’s Office has prepared step-by-step algorithms and techniques for investigating authorities to return stolen assets from abroad and established cooperation with the Stolen Asset Recovery Initiative (StAR) of the World Bank and the United Nations Office on Drugs and Crime (UNODC).

“Measures are being taken promptly to freeze assets for subsequent arrest. To do this, the foreign information exchange networks Carin (Europe) and Arin AP (Asia and Oceania) are used,” said the commission.

The commission will also analyze what conditions create unreasonable advantages for individuals to privatize and acquire high-margin assets of the state, eliminate or restrict competition, and increase the profitability of individual companies in different sectors of the country’s economy.

In the beginning of the month, Kazakh Prime Minister Alikhan Smailov instructed the executive bodies to reduce excessive requirements for entrepreneurs by revising the regulatory framework and simplify the formalities by reducing the number of regulatory acts.