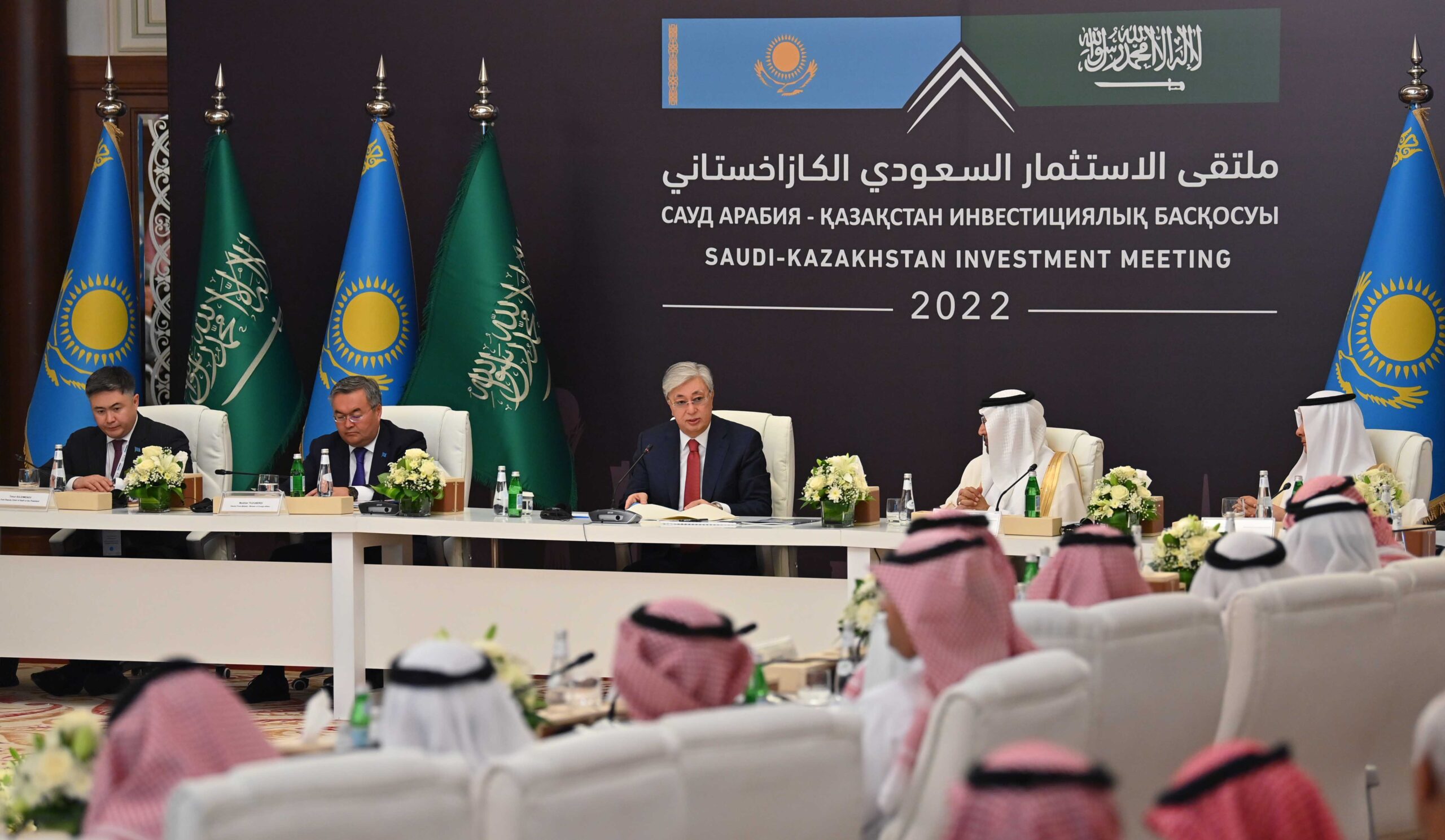 While speaking at the investment roundtable Tokayev said that both countries aim to achieve “economic diversification, reduction of dependence on primary commodities, investment in human capital, and join the group of most developed countries.”

The two countries have enjoyed close economic relations over decades with Saudi Arabia having invested more than $120 million in the sectors of education, health, culture, and infrastructure.

However, according to Tokayev, both countries have much more to offer. 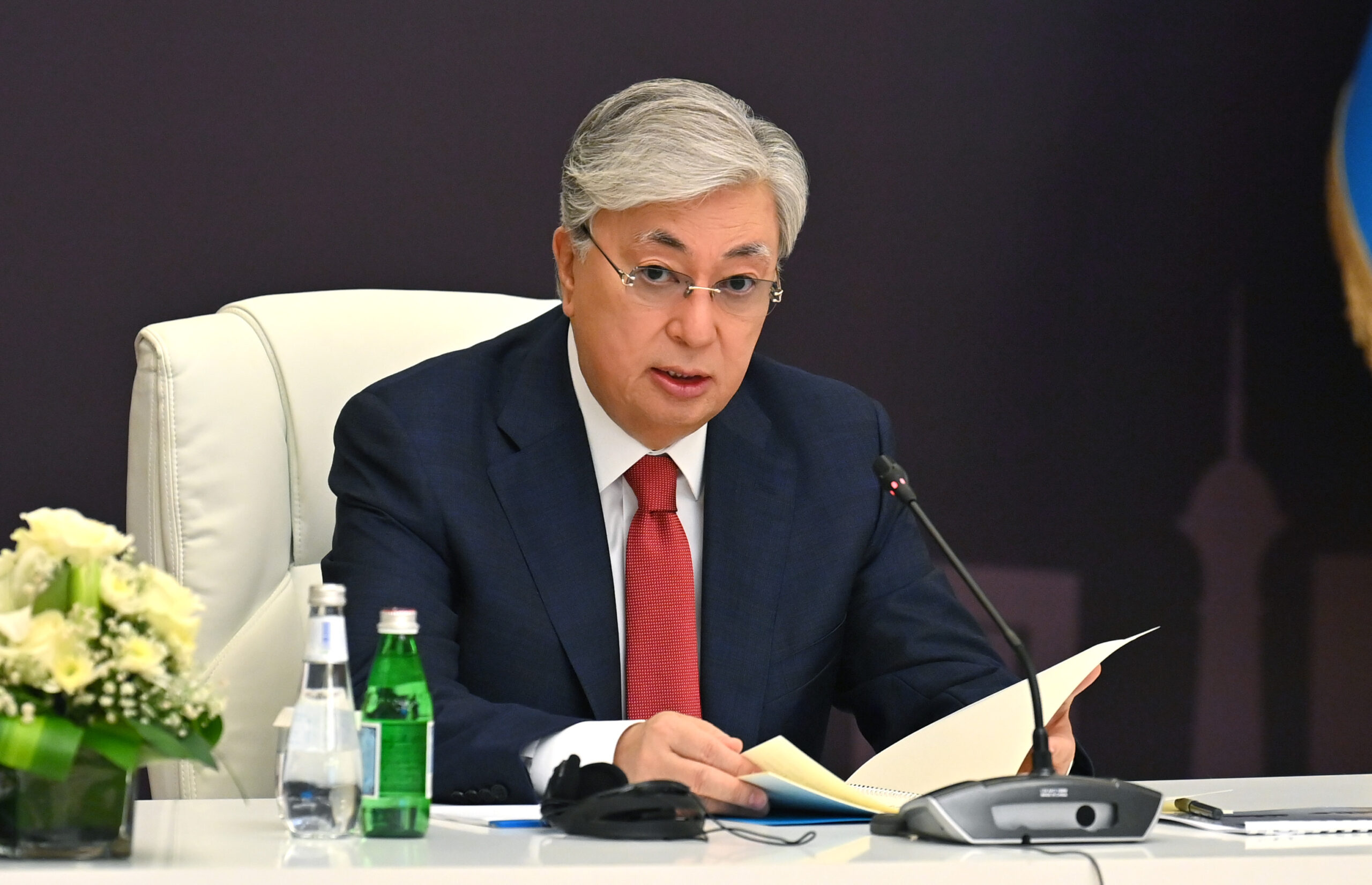 “Kazakhstan can offer more than 100 processed goods types worth about $400 million a year in industries such as mechanical engineering, iron and steel production, as well as food processing and agriculture,” said the President.

Expansion of transit and logistic opportunities was also a key focus of the meeting with plans to expand the Trans-Caspian route connecting China, Kazakhstan, Azerbaijan, Georgia, and Turkey.

The real economy sector is another field for cooperation with great potential. According to Tokayev, Kazakhstan has the world’s largest reserves of tungsten, second largest deposits of uranium and chromium, and is in the top five richest countries for manganese, silver, zinc, and lead.

“Given our proximity to the rapidly developing markets of China and South Asia, this is a great investment opportunity. Today, we can offer more than 60 deposits of precious and non-ferrous metals for exploration and development,” said Tokayev.

The Saudi side voiced their interest to develop their own space program as part of the Saudi Vision 2030 strategy.

“Our countries have an appropriate legal framework for cooperation in the peaceful exploration and use of outer space. Kazakhstan has extensive experience and resources for the development of the aerospace industry,” said President Tokayev expressing Kazakhstan’s readiness to cooperate with Saudi companies in this field.

Agriculture sector could also offer a great investment field for Saudi Arabian companies, according to Tokayev. Kazakhstan ranks second in the world in terms of arable land per capita and fifth in terms of pasture resources with 180 million hectares of available land.

“Our country is one of the 10 largest producers of wheat and flour. We are ready to become one of the stable, long-term suppliers of high-quality wheat, flour, and oilseeds to the Kingdom, said President Tokayev.

On the first day of his visit to Saudi Arabia President Tokayev met with Saudi Arabia’s Crown Prince Mohammed bin Salman to discuss the bilateral relations between the two countries.