By Dana Omirgazy in Central Asia, International on 21 July 2022

NUR-SULTAN – The Treaty between the Republic of Kazakhstan, the Kyrgyz Republic, the Republic of Tajikistan, Turkmenistan and the Republic of Uzbekistan on friendship, good-neighborliness and cooperation for the development of Central Asia in the 21st century was agreed upon and the procedure for its signing began, reported the presidential press service. 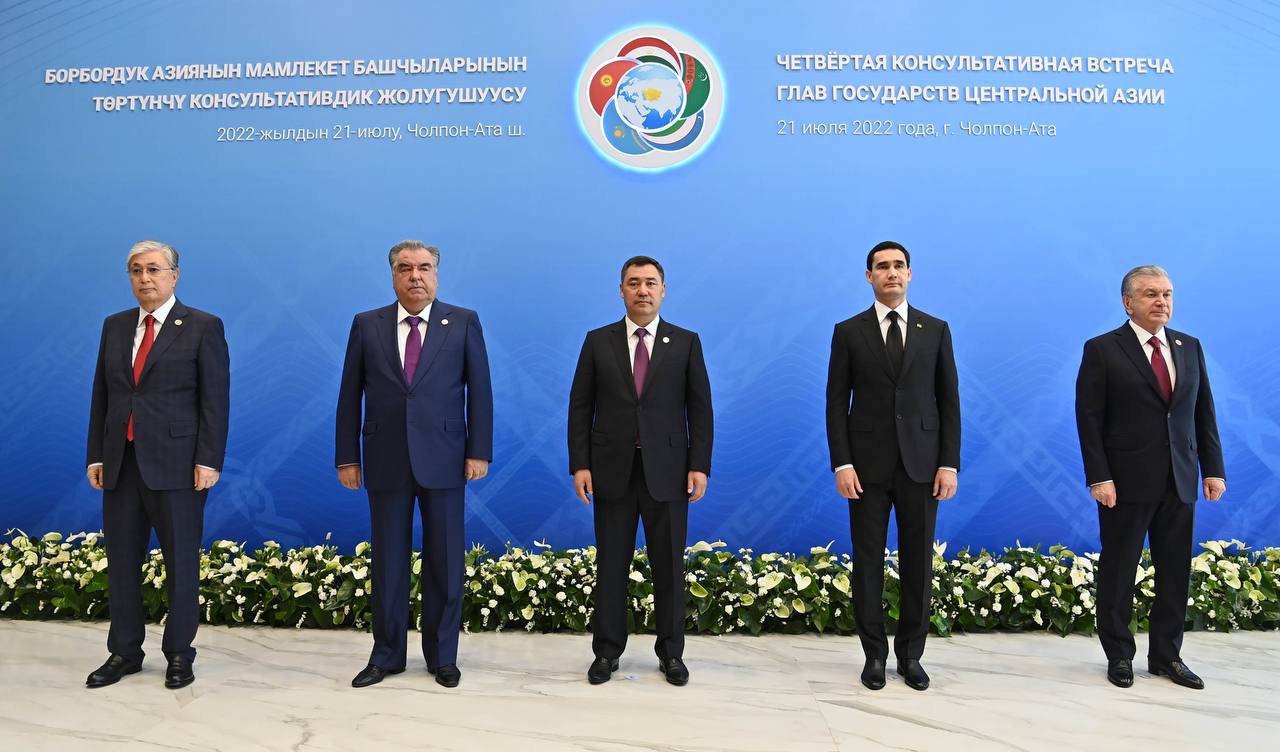 Presidents of Kazakhstan, Tajikistan, Kyrgyzstan, Turkmenistan and Uzbekistan at the fourth consultative meeting of the heads of states of Central Asia in Cholpon-Ata, Kyrgyzstan. Photo credit: presidential press service

The event is attended by the leaders of Kazakhstan, Kyrgyzstan, Tajikistan, Turkmenistan and Uzbekistan.

In his remarks, Kazakh President Kassym-Jomart Tokayev stated that the meeting shows a “common desire to jointly confront new challenges and threats,” assuring the country’s position to resolve disputes exclusively by peaceful means.

“We, the leaders of states, must do everything possible to eliminate any factors of instability still remaining in the region. Every shot at interstate borders heavily impacts, not only the countries involved, but the whole region as well,” Tokayev said.

The President referred to the experience of Kazakhstan in border delimitation and proposed to create an expert platform for developing mutually acceptable approaches to the border issue. According to him, experienced lawyers, cartographers, border guards and other specialists should be involved in this work, while coordination could be taken over by the Council of Foreign Ministers. 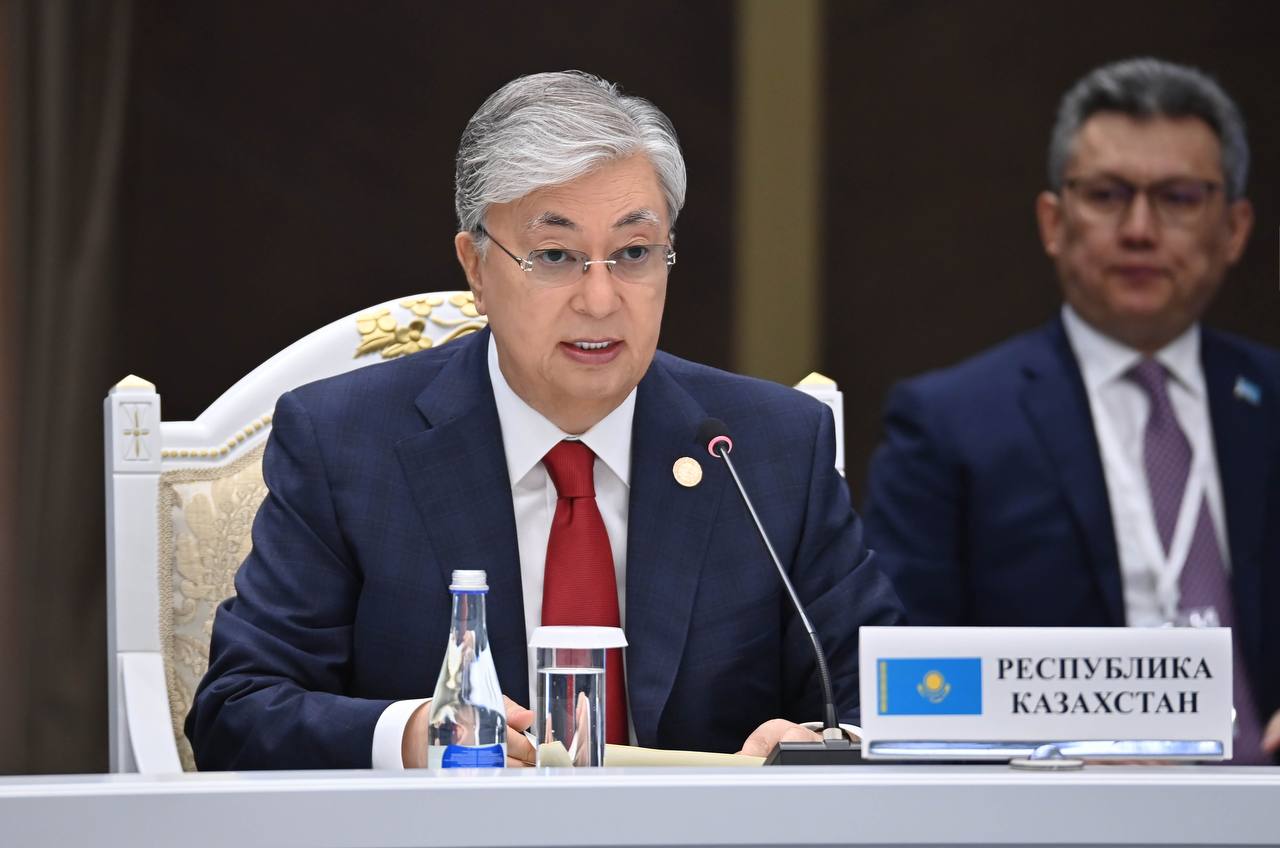 President Kassym-Jomart Tokayev gives speech at the fourth consultative meeting of the heads of states of Central Asia in Cholpon-Ata, Kyrgyzstan.

Addressing economic issues, Tokayev outlined forming a solid economic base for multilateral cooperation as an urgent task for the region.

“Over the past five years, Kazakhstan’s trade turnover with other Central Asian countries has grown by 42 percent, reaching $6.3 billion,” said the President encouraging his Central Asian counterparts to bring this figure up to $15 billion, given the huge reserves for increasing mutual trade.

The President emphasized the risks of a global recession due to sanctions and growing protectionism, which are pushing the Central Asian countries to develop regional economic cooperation.

“Today, the most important mission of Central Asia, in my opinion, is to build bridges between the competing poles of global politics and economics. Sooner or later the period of geopolitical confrontation will end, but the bridges will remain. They will become an invaluable legacy for future generations of our fraternal people,” concluded the President.