By Dana Omirgazy in International on 11 July 2022

NUR-SULTAN – Quacquarelli Symonds (QS), a British company specializing in the analysis of higher education institutions around the world, has released the annual ranking titled Best Student Cities 2023, which includes two cities from Kazakhstan – Nur-Sultan and Almaty. 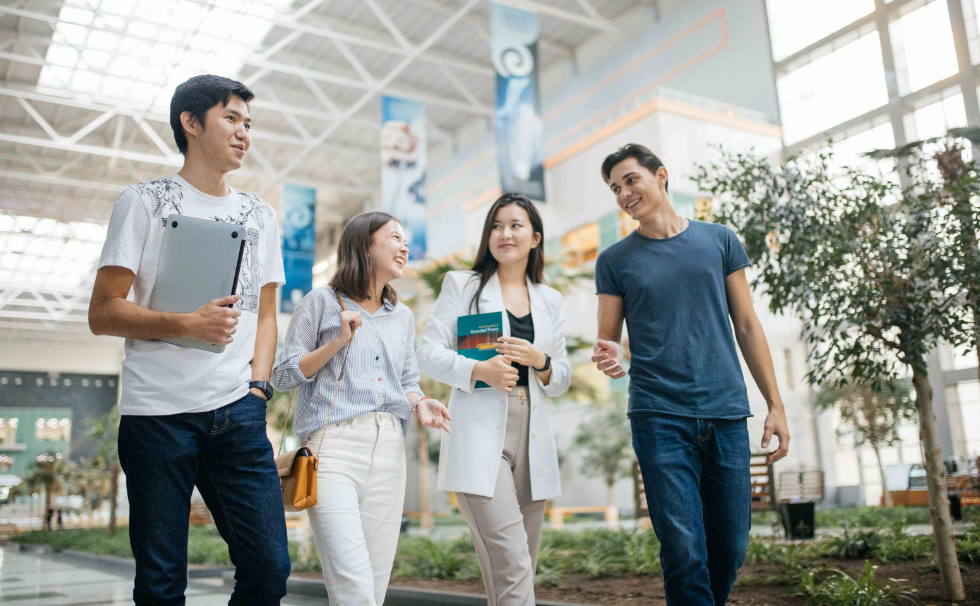 Ranking based on cities with the best conditions for studying abroad considers a range of criteria including diversity of the student population, cultural tolerance, ecology, the standard of living, security, affordability, desirability, and the opinions of current students.

Among other requirements, a city must have at least two universities included in the QS World University Rankings – the most authoritative world ranking of universities.

The capital of Kazakhstan for the first time made it into the prestigious QS rating and ranked 92nd, ahead of Durham (United States), Ankara (Turkey) and Cape Town (South Africa).

In total, 140 cities were included in the Best Student Cities 2023. The top three student cities include London, Munich and Seoul – the two cities shared the second spot.