NUR-SULTAN – Kazakh citizens registered over 367,000 securities accounts during the first six months of this year, Kazakhstan Central Securities Depository (KCSD) reports on July 12. The overall increase reached 64 percent since the beginning of the year. 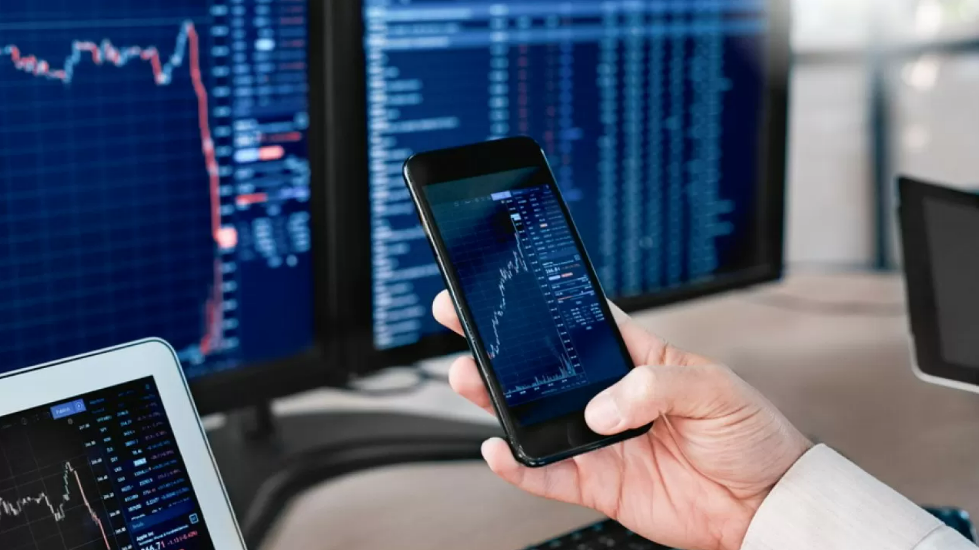 The number of women investors has increased by 76 percent since the beginning of the year. Compared with men, women hold 42.5 percent of all retail investors’ accounts.

The share of young retail investors in Kazakhstan continues to grow. In the reporting period, the number of securities accounts holders aged 18-24 has tripled, exceeding 70,000 people.

The share of investors aged 55 years and older shows a slight increase since the beginning of the year, totaling 47,000 people.

“Increase in deposit rates and the Tenge Deposit Protection Program stopped the growth of dollarization, which, after a jump in February to 38.4 percent, fell to 33.3 percent in May, the lowest figure since 2013,” Pirmatov said.