Man Who Saved Three Children From Drowning in Irtysh River, Rewarded With Keys to New Apartment

NUR-SULTAN – Three young brothers were saved from drowning after being caught in the current of Irtysh River by Andrey Karandashov, who had been fishing that day by the river. His noble act was recognized by Pavlodar Region Akim (governor) Abylkair Skakov who presented the keys to a new apartment to the hero, reports the region’s press service. 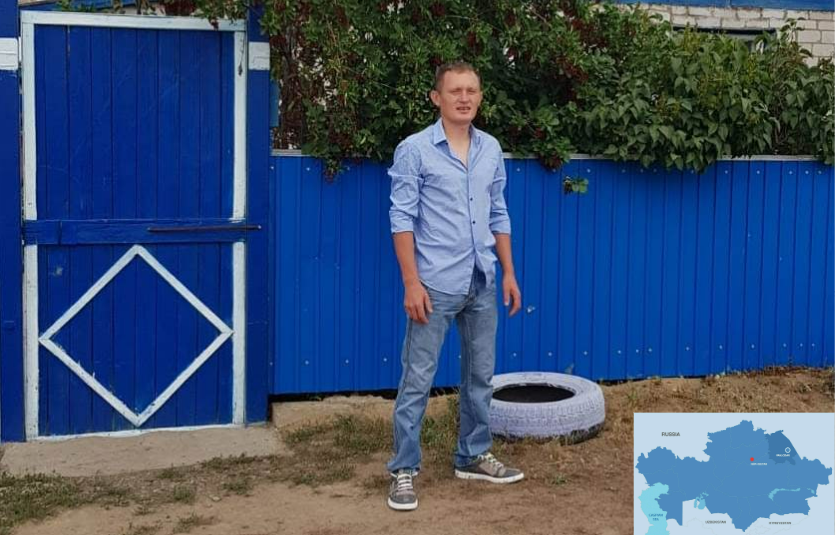 The incident happened on July 13 in the village of Prirechensk in the Aktogay district, reports the Pavlodarnews local news website.

Thirty-three-year-old Karandashov, an employee of Aktogay-Agro, who had been fishing on the beach alone that day, was the only person who noticed a boy getting carried away by a current.

“I heard kids splashing in the water nearby. When I was collecting my fishing rods, I noticed one of the boys being carried by the current, then the other. I shouted, but they did not answer, there was no reaction,” said the man.

“Suddenly one turns over and goes down the water. I knew right away something was wrong. I took off my clothes and dove in. I pulled one out and then the second one. I watched the third one with the corner of my eye, when I was pulling the second one out. He was already drowning,” said Karandashov.

Karandashov brought two children back to shore. By the time he got the third child to the beach, the child was unconscious and had stopped breathing.

“I thought the third child was dead, he had choked, he would not survive. But I didn’t give up, I pumped him out till the last moment,” said Karandashov.

All three children were taken to hospital to be checked after the incident. 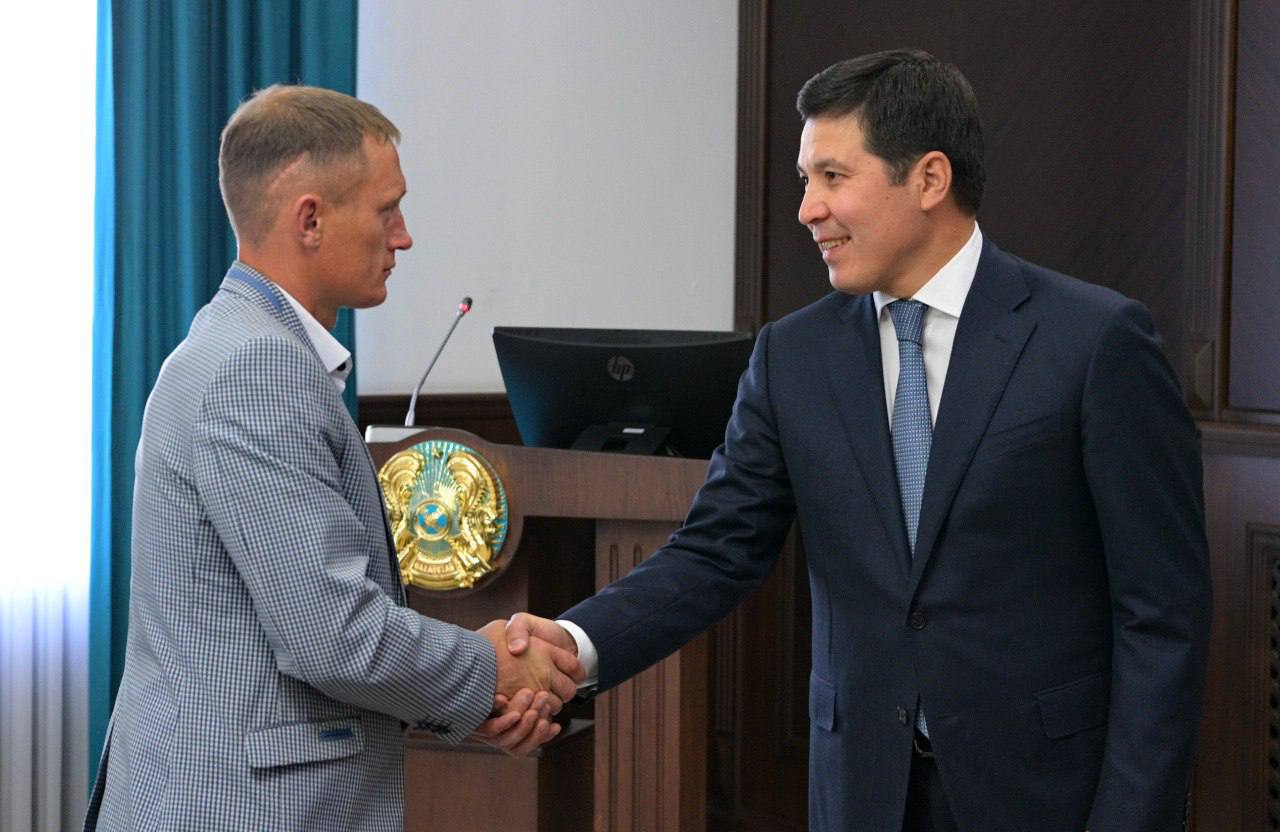 Saltanat Shaihova, a mother of five, let her three sons, seven-year-old twins and their nine-year-old brother, go for a walk that day.

“My kids are obedient, they usually do not do anything without asking…The thought of my sons being by the river alone never occurred to me, our children are afraid of water,” she told Pavlodarnews.

Later, her sons told Shaihova that they stopped by a friend living near Irtysh River, who suggested “playing and jumping in the water.”

“The twins did not go into the water, but the eldest did. He was knee-deep in it, and began to jump. At some point the child fell and was swept by the current. The twins, seeing this, rushed to help Turar (the older brother),” said Shaihova.

After the incident, governor Skakov awarded Karandashov with the For Merit to the Region badge and thanked him for his unselfish act.

“This is not just a man’s act, but without exaggeration, a heroic act, invaluable for all of us and especially important for the relatives and friends of the children you saved. I am proud that there are people like you in our region. A huge thank you to your parents for raising a worthy citizen of our country,” said Skakov.

Karandashov said he did not think about the fact that he could have drowned as well. It was important for him to save the children, as he himself has two of them.