By Saniya Bulatkulova in Kazakhstan Region Profiles: A Deep Dive Into the Heart of Central Asia, Society on 24 July 2022

NUR-SULTAN – Such a powerful and graceful wild animal as the snow leopard, which is listed in the Red Book of Kazakhstan as an endangered species, always causes a wave of joy when it appears on the camera. 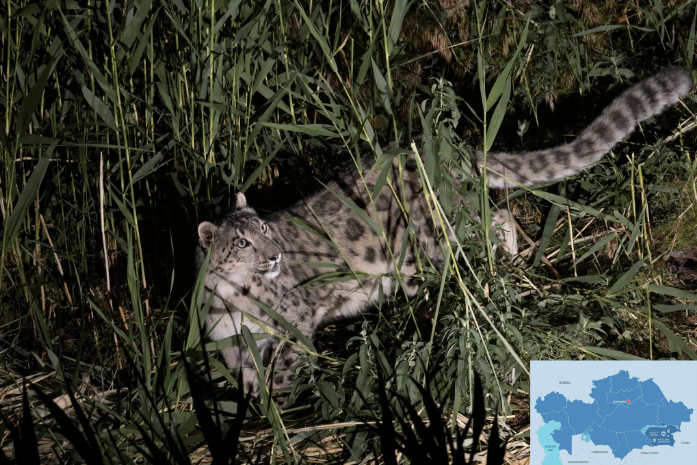 In late June, the employees of Kolsai Lakes National Park located in the Almaty Region published a video consisting of several scenes with leopards in 2021 and 2022.

Earlier, Snow Leopard Foundation Director Arman Kashkinbekov shared unique photos of the snow leopard, which was shot at a distance of 50 meters in Altyn Emel National Park in the Almaty region. 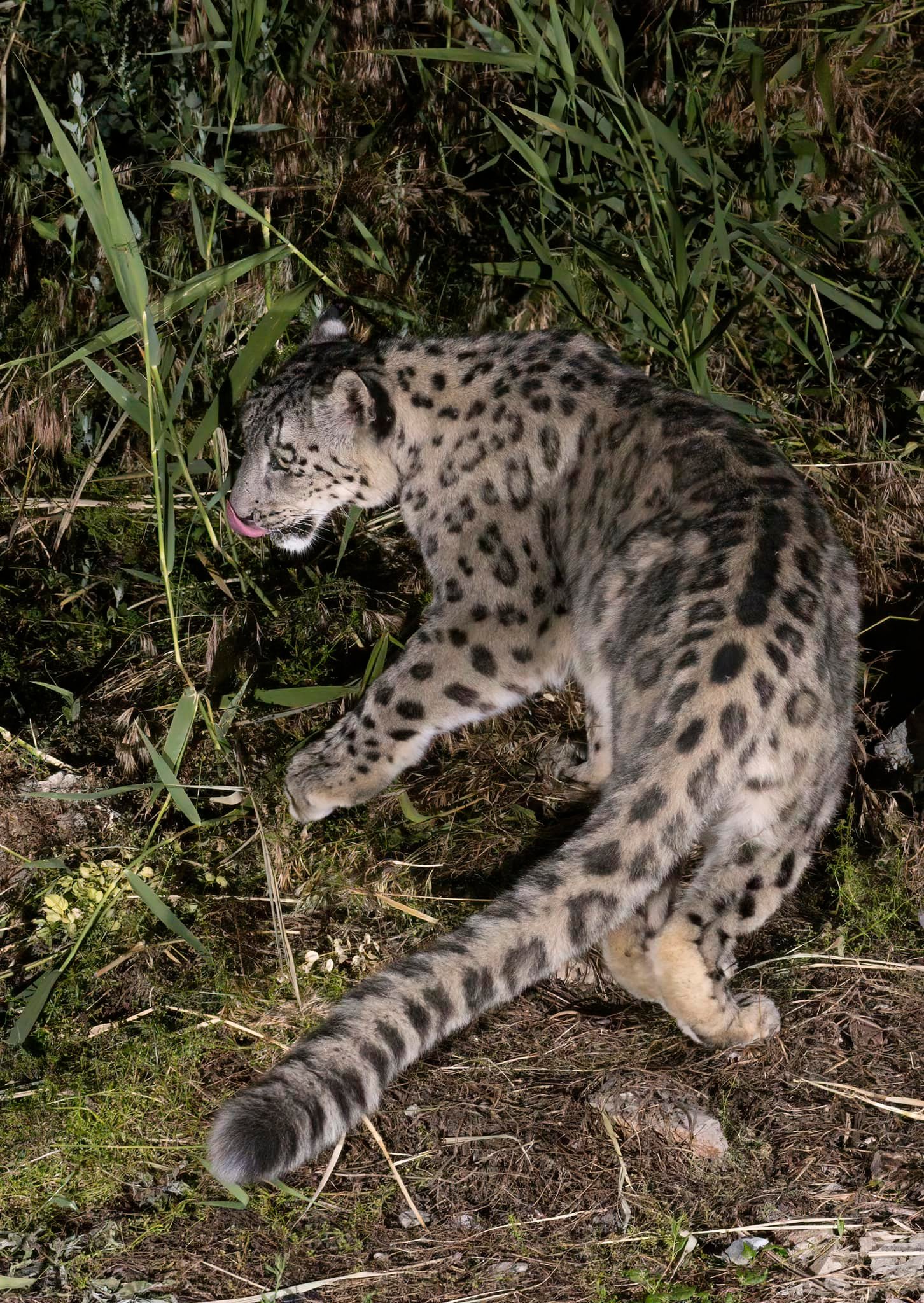 Another picture of the animal in Altyn Emel National Park located in the Almaty Region. Photo credit: Arman Kashkinbekov

The video was published by press service of Kolsai Lakes National Park on Facebook.