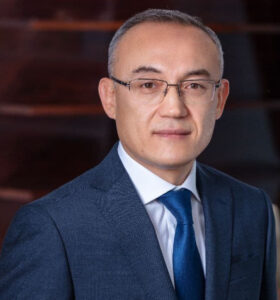 The bank forecasts that the growth of the economy in the second half of this year will slow down but remain close to potential long-term levels.

Pirmatov also mentioned the main risks that await the country’s economy in the coming months.

“The main risks for further economic growth are the reduction of access to world markets for Kazakh exports and the adjustment of the economy to new conditions in the trading partners-countries,” he noted.