NUR-SULTAN – Tomorrow, July 9, Muslims around the world will celebrate the Qurban Ait (Eid al-Adha) Islamic holiday that this year will last three days from July 9 to July 11. 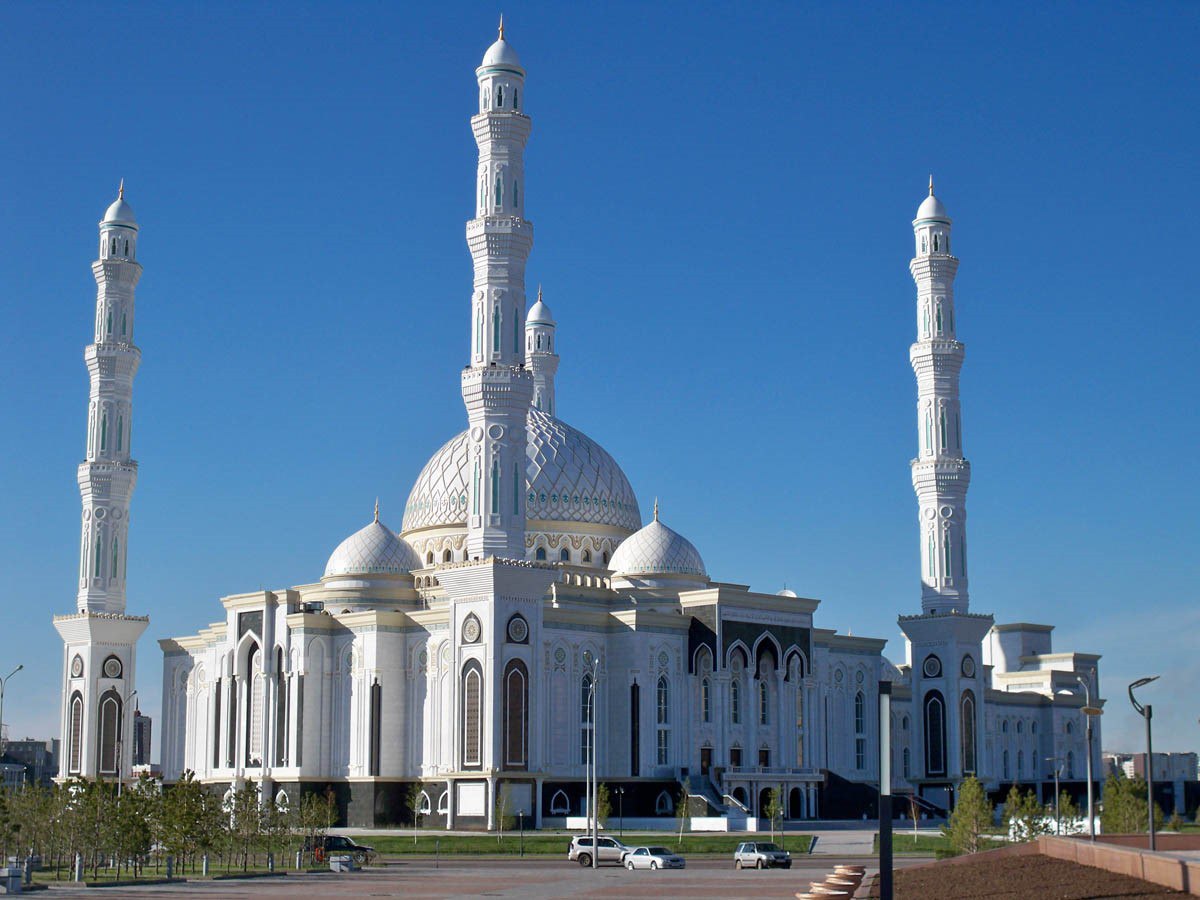 According to the Head of Nur-Sultan city’s Department of Religious Affairs Nurdaulet Almukhanov, the celebration will begin with the Ait Namaz prayer at the city’s mosques at 7 a.m.

“After the prayer, one can make a sacrifice of cattle in specially designated places. There are seven such places, and all of them are located on the right bank of the capital. The sacrifice ritual of Qurban Ait can also be observed online through the website of the Kazakh Spiritual Directorate of Muslims – qurban2022.kz,” said Almukhanov.

The website qurban2022.kz is the brainchild of COVID restrictions and it has been operating for the third year in a row. For Kazakhstan, it is a fairly new practice, while elsewhere it has long been in use, particularly in Turkey or the United Arab Emirates.

From July 1 to 11, any Muslim resident of Kazakhstan can order a sacrificial animal online. To date, rams are available on the menu for a fixed sum of 65,000 tenge (US$137) which also includes the services of a butcher, while the rest (cutting, packaging and delivery) is provided free of charge.

By the new rules, the person who ordered the sacrificial meat no longer can change the animal and the price, or take a third of the carcass for himself.

The celebration of Qurban Ait (Eid al-Adha) is derived from a story in the Quran about a man named Ibrahim, who wanted to sacrifice his son Ismael as an act of complete obedience to Allah. According to the story, Allah showed mercy and replaced Ismael with a sheep.

Muslims perform an animal ritual sacrifice, usually a sheep, to commemorate the divine intervention. Each Muslim traditionally should sacrifice an animal and divide it into three parts. It is encouraged to share the parts with Muslim families and relatives in need.