NUR-SULTAN – Kazakhstan Institute for Strategic Studies (KazISS) Director Yerkin Tukumov spoke about his vision for economic diversification and the transition to a New Kazakhstan in an interview with Arbat Media. 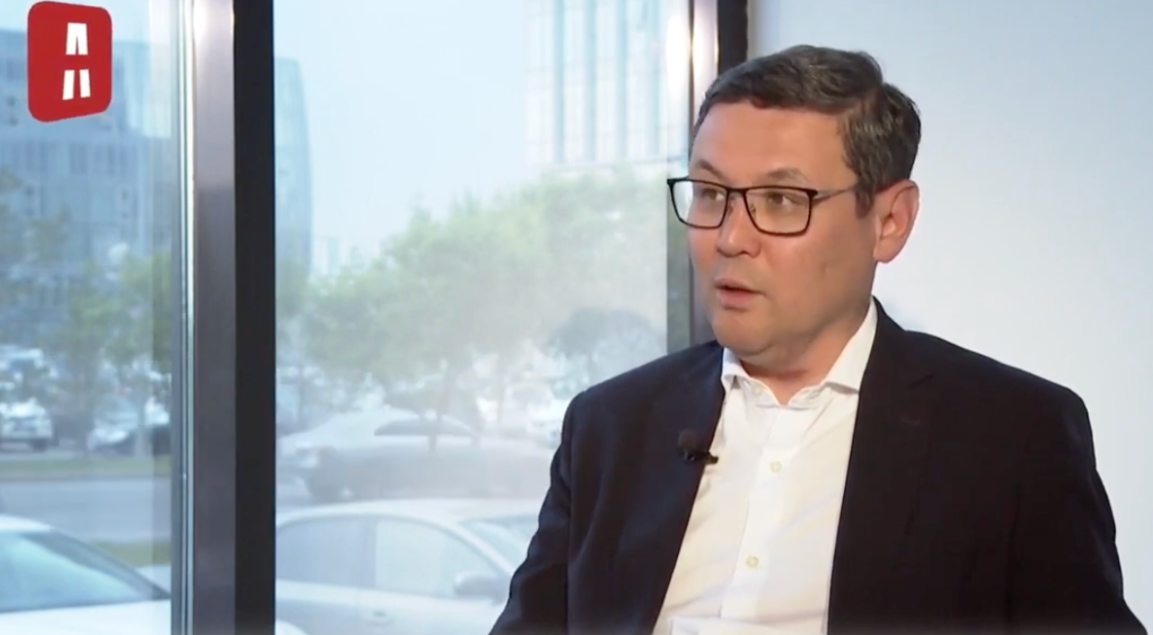 A fragment from Tukumov’s interview to the Arbat Media.

Tukumov said that political freedom precedes the economic freedom and diversification that Kazakhstan seeks. According to him, recent reforms put Kazakhstan on the right path.

“We are on our way to political liberalization with a multiparty system, a stronger parliament, and more powers to local government authorities,” he said.

He elaborated that economic growth does not equal the economic well-being of the population.

“High GDP figures are often demonstrated, but there is no more money in the pockets of the population. Here we need to think about economic diversification, and then we will have a solid middle class and will reduce income disparities among the population and among regions,” said the political scientist.

According to Tukumov, the best way to diversify the economy is to gradually transition from the dominant sector to related but more technologically advanced sectors.

“We cannot immediately transform from being an oil exporter to a producer of an iPhone,” he said. “We must be realistic and see where our strengths and competencies lie. Our competence is in oil, which means we need to develop petrochemicals. Where there are petrochemicals, there is light industry.”

When asked about his interpretation of the concept of the Second Republic first voiced by President Kassym-Jomart Tokayev in March, Tukumov said it is a “fair, lawful Kazakhstan with equal opportunities for everyone, where you are judged based on your personal abilities and an inclusive society.”

According to Tukumov, education is key in forming a New Kazakhstan along with establishing the proper norms of social behavior. “Namely, respect for the law, opposition to corruption on a personal level, respect for the rights of another person, respect for property rights,” he said.

“Unless we strengthen our political institutions: the parliament, the courts, the media, the risks always remain,” added Tukumov referring to the risks of failing to implement the reforms aimed at building New Kazakhstan.