NUR-SULTAN – The wheat crop in Kazakhstan is expected to reach 13-13.5 million tons this year, which is nearly 20 percent more than compared to last year, said Kazakh Minister of Agriculture Yerbol Karashukeyev at a July 26 Central Communications Service (CCS) press briefing. 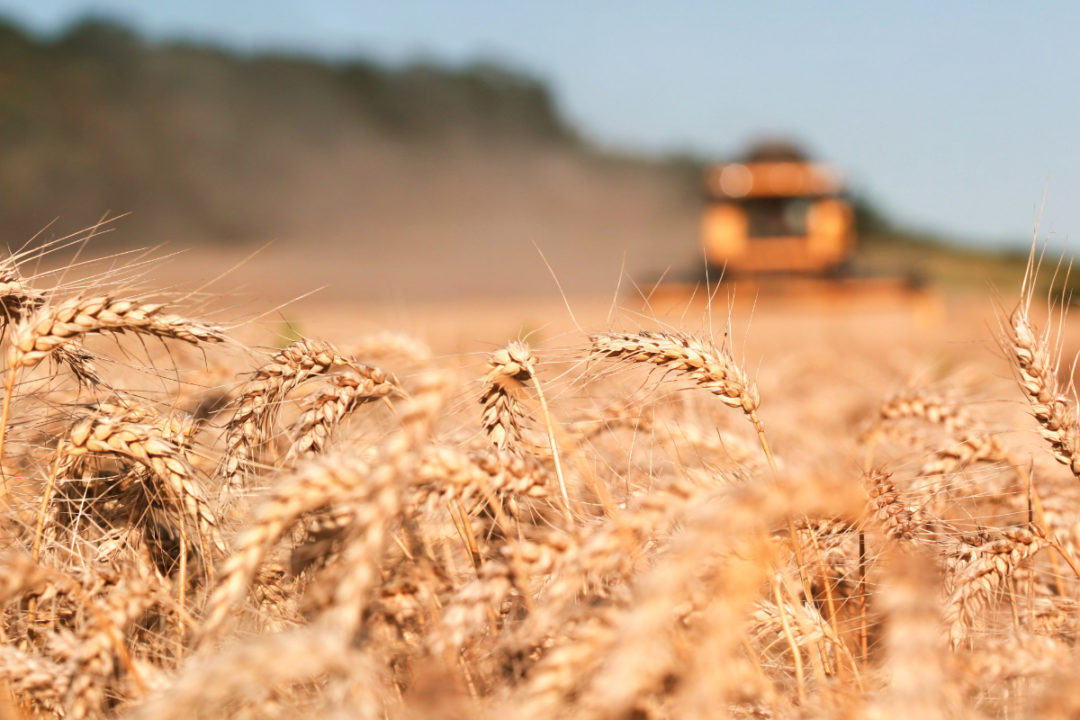 The wheat crop in Kazakhstan is expected to be 15-20 percent higher than in the last year. Photo credit: world-grain.com

“This year we have carried out spring fieldwork on time, providing agricultural producers with everything they need. Compared to the previous year, the harvest will be 15-20 percent higher,” he said.

According to the Kazakh Ministry of Agriculture, the country’s grain exports rose by more than half for the first three months of this year despite the political and economic instability in the region.

“We annually harvest 12-12.5 million tons of average annual wheat that we produce, 6 million goes to domestic consumption. The rest of the volume in the form of grain and flour is always exported. Therefore, we anticipate that there will be an average annual level throughout this marketing year, which will start and last into the following year,” explained Karashukeyev to the journalists.

He also said that sugar production in Kazakhstan shows a positive balance.

“Since January this year, domestic sugar factories have produced 120,000 tons of sugar, which is 19 percent more than in the same period last year. By the end of August, the nation’s total sugar supply is anticipated to average 118,000 tons, with a 169 percent market security level. In July – August we will provide sugar for ourselves,” he added.