NUR-SULTAN – Domestic auto production increased by one-third in the first half of this year contributing to the growth of exports by 23 percent, reported the press service of the Ministry of Trade and Integration. 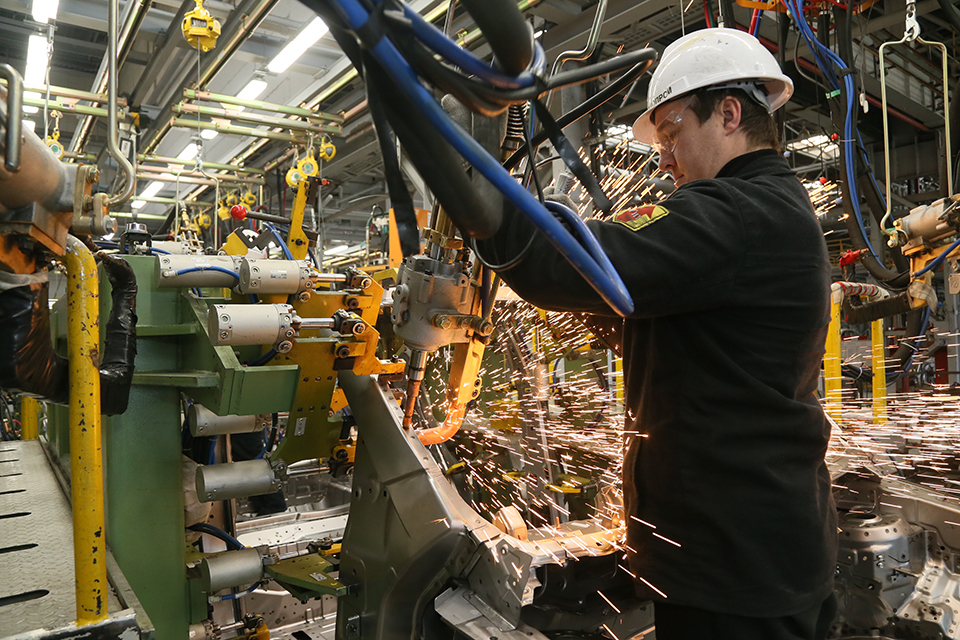 Overall, domestic mechanical engineering grew by 37.5 percent, against the background of an increase of the production of cars, trailers, and semi-trailers by 30.6 percent.

The country exports cars to Uzbekistan, Russia, Belarus, and Kyrgyzstan averaging 53.9 billion tenge (US$111.9 million), which is 23 percent more (4,557 units) starting this year.

According to the Kazakh Ministry of Industry and Infrastructural Development, eight automobile plants operate in the country.

Hyundai brand cars — both passenger and commercial — are produced at Hyundai Trans Kazakhstan and Hyundai Trans Auto plants in Almaty.