By Saniya Bulatkulova in International on 1 July 2022 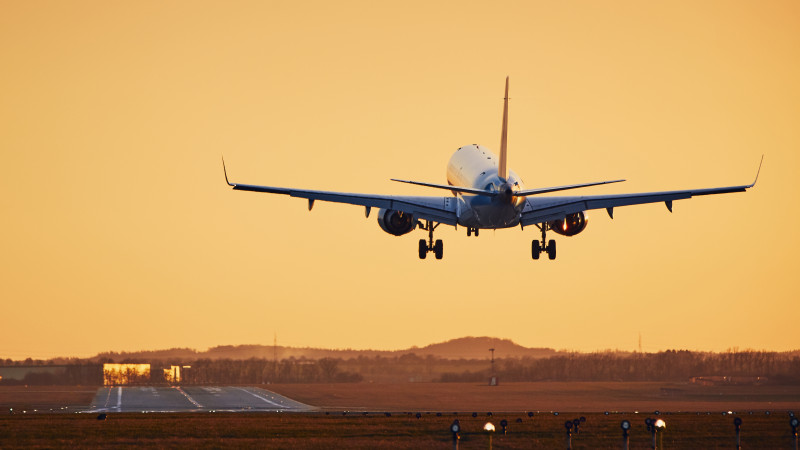 According to Tompieva, the country cooperated with 24 states along 99 routes before COVID-19 started to spread across Kazakhstan, while Kazakh airlines now operate flights to 27 states along 106 international routes. Previously, there were approximately 440 flights a week and the current figure accounts for 476 flights per week.

“This year, we have launched direct flights to Italy and Greece. Beyond that, we plan to resume flights to Pakistan and China. It is also planned to increase flights to Uzbekistan, Russia, Saudi Arabia and Germany,” said Tompieva.

In addition to air traffic with foreign countries, the domestic air transport market has also been fully restored.

The number of passengers boarded by Kazakh aircrafts has reached 6.8 million people over the last five months, increasing by 13 percent compared to the same period in 2021. At present, five local air carriers operate 600 flights a week to 50 destinations.